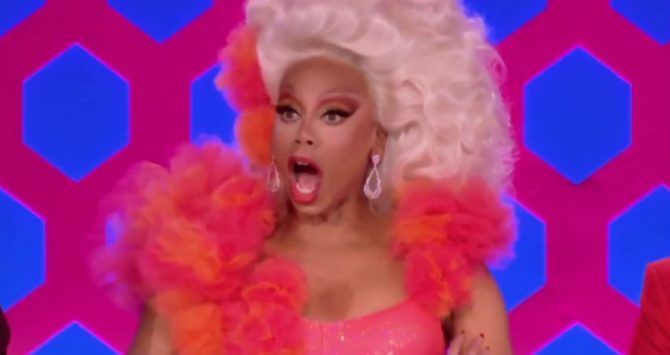 Drag Race All Stars has a new home… again!

In 2017 the Drag Race franchise made a big leap from LOGO to VH1, and now All Stars is packing up its wigs for another move, this time to VH1 sister channel Showtime.

Season 5 of All Stars will premiere June 5 on the L Word and Homeland network, though it’s not clear if any structural changes will accompany the move (except no commercials!).

“We are excited to take advantage of our relationship with our new sister company VH1 to present a special edition of this sensational series and bring in this passionate and robust fanbase,” Jana Winograde, co-president of entertainment at Showtime Networks Inc, said in a statement.

“It’s the latest example of how we can leverage our combined portfolio to provide new experiences for our audience.”

She added: “RuPaul’s Drag Race All Stars is a culture-defining show that fits perfectly within the contemporary programming Showtime offers in both scripted and unscripted.”

Related: ‘RuPaul’s Drag Race’ is getting another spinoff, this time featuring celebrities in drag

The Drag Race team couldn’t resist a little wordplay in their announcement: “SHAMELESS plug, but All Stars has a new HOMELAND! So, everybody say THE L WORD (love!) because a special edition of ALL STARS is coming to @Showtime June 5″

SHAMELESS plug, but All Stars has a new HOMELAND! So, everybody say THE L WORD (love!) because a special edition of ALL STARS is coming to @Showtime June 5! ?? pic.twitter.com/RKrCvFEqRt