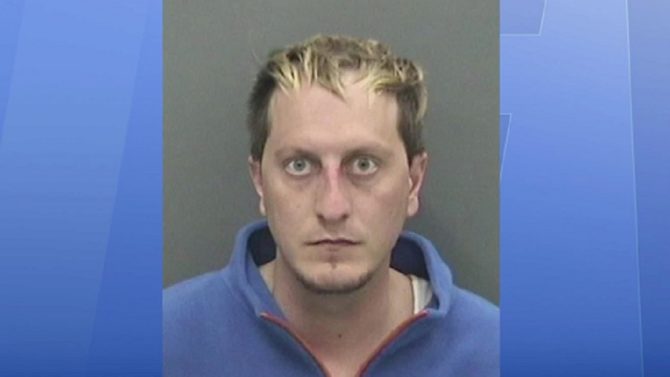 A federal judge just threw the book at a school bus driver from Tampa, Florida, who engaged in an inappropriate sexual relationship with a male student.

35-year-old William Napolitano will spend the rest of his life locked away in prison after being found guilty in federal court of sexually assaulting a minor and producing and distributing child pornography.

In August, Napolitano, who had worked for the school system for over a decade, pleaded guilty to coercing a minor into engaging in sexual activity back in 2014. The minor was a 15-year-old male student Napolitano met on Grindr.

Napolitano also produced and distributed child pornography of the student, according to the plea agreement.

Court documents paint Napolitano out to seem like quite a predator, describing him as having a deep-seated lust for minors that “descended to depths of depravity that are hard to fathom and that he’s a constant threat to society.”

“This man (Napolitano) had engaged in substantial cooperation with the federal government,” he said after the sentencing. “He pled guilty early in the case, so what is his reward? The maximum? It’s just not fair.”