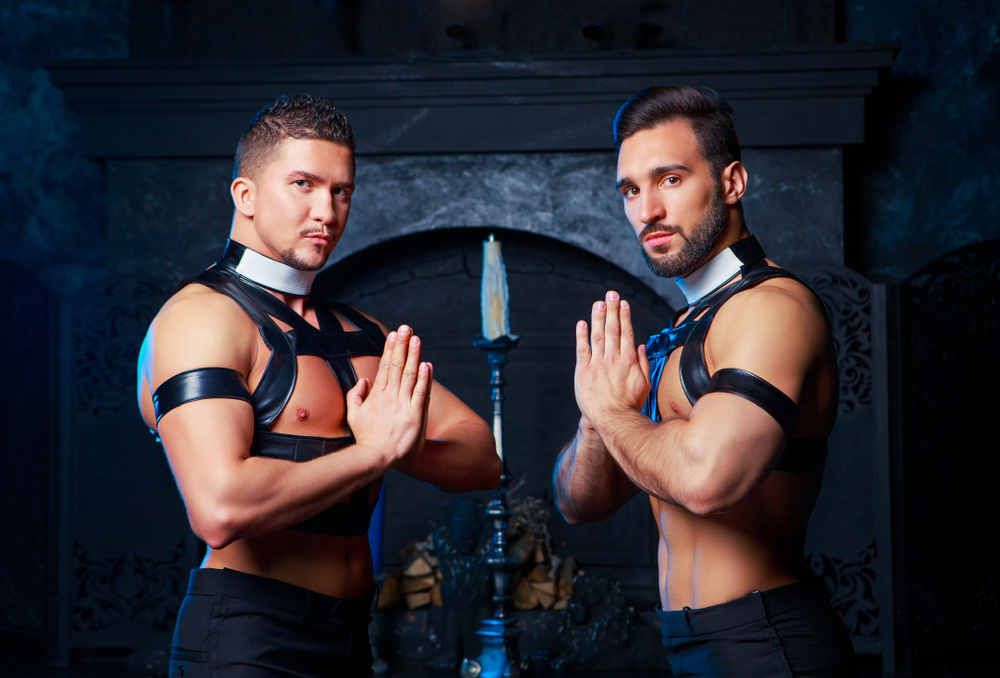 On February 21, the world will see the publication of a 570-page book entitled In the Closet of the Vatican: Power, Homosexuality, Hypocrisy. In it, gay French journalist Frédéric Martel claims that 80 percent of Vatican priests are gay (though not all are sexually active). But is he correct?

For his book, Martel reportedly interviewed “41 cardinals, 52 bishops and monsignors, 45 papal ambassadors or diplomatic officials, 11 Swiss guards and more than 200 priests and seminarians.”

According to sources familiar with the book and its claims, “Some gay priests accept their sexual orientation and a number maintain discreet long term relationships, others live more extreme double lives through casual encounters and the use of male prostitutes, while others are in denial about their sexuality.”

Martel says the more a Vatican official publicly rails against homosexuality, the more likely they are to be gay.

One critic of the book has said, “It is not always easy to tell when Martel is trafficking in fact, rumor, eyewitness accounts or hearsay.” Others have criticized Martel for releasing the book at the start of the Pope’s summit on the church’s child sex abuse scandals, further conflating homosexuality and child sex abuse.

But Martel isn’t the first person to allege the widespread homosexuality of Vatican priests. In August 2017, former seminarian and Vatican expert Robert Mickens said, “There are a large number … of self-loathing, homophobic homosexuals in the priesthood.” 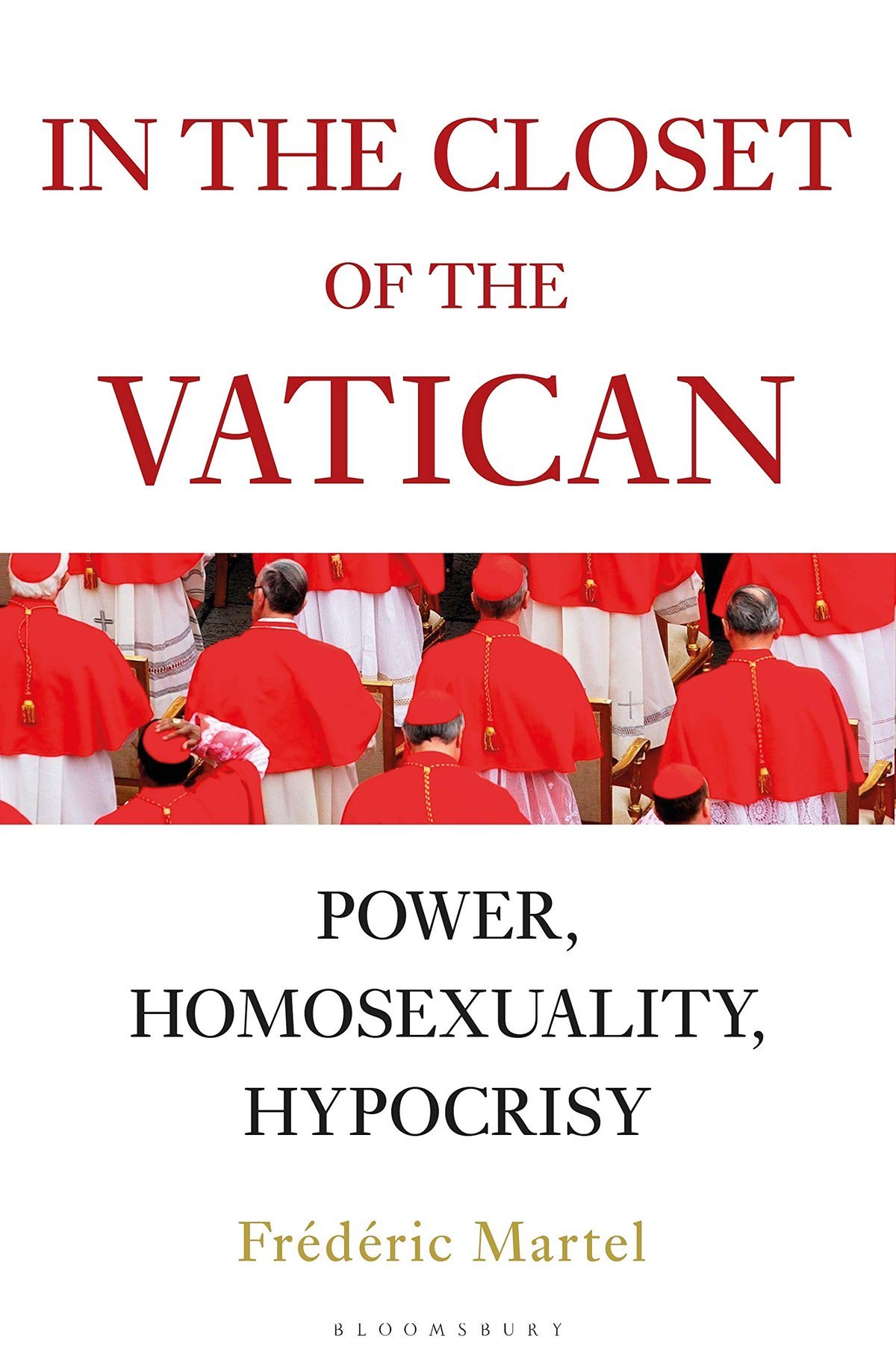 When Mickens was studying in Rome, he reportedly ran into “all kinds of priests and even seminarians, people who worked at the Vatican” at local gay bars, beaches and bathhouses.

I know a number of priests who have partners or who have ‘special friends’ from various stages of platonic to full-blown almost husband-and-husband relationships. The church and certainly the Vatican is certainly a homoerotic place. Take a look or walk through the Vatican museums. It’s all genitalia all over the place….

While a 2002 poll by The L.A. Times claimed that 15% of American priests identify as gay, Canadian journalist Anna Maria Tremonti says many gay priests she has spoken with say the percentage is likely much higher, even as high as 70%.