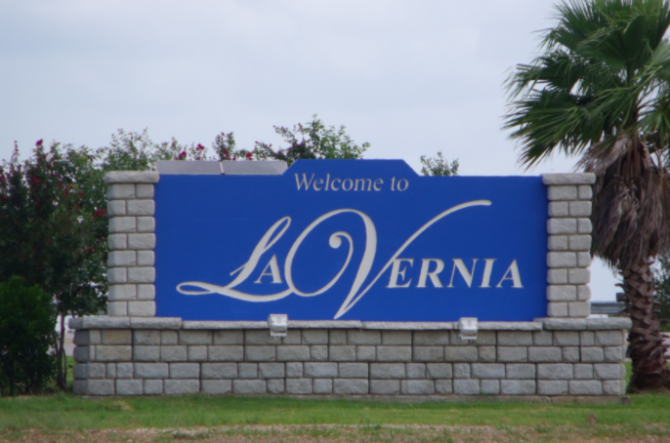 The bedroom community of La Vernia, TX (pop. 1,034) is primarily known for its quaint, small-town vibe, agricultural heritage, and annual Bluebonnet Fest, held each year in May.

But the sleepy southern enclave has just been rocked with an explosive hazing scandal involving over a dozen members of its high school football, baseball, and basketball teams.

A lawsuit has been filed against La Vernia High School and 13 male students between the ages of 16 and 18 have just been arrested in connection with hazing allegations of at least 10 young men dating back to 2015, MySanAntonio reports.

The 10 victims have come forward alleging initiation-style hazing that included sodomy and sexual assault with objects such as flashlights, Coke and Gatorade bottles, wire coat hangers, and the threaded end of a carbon dioxide tank.

According to the complaint filed by Texas Ranger Joel Kite, the three and an unnamed juvenile attacked a 15-year-old in February at a home near La Vernia, sodomizing him with a flashlight. The youth cried out and struggled, but he was overpowered and couldn’t stop the assault, the complaint alleges.

A second incident involved another 15-year-old victim who was allegedly pinned face down on the locker room floor and sexually assaulted with a Gatorade G2 bottle.

Shortly after that, a third vicim, also 15, was allegedly attacked in the locker room, forced to the ground, beaten, and fondled by two varsity players against his will. Two days later, the same victim was attacked a second time, this time by three varsity players. Not long after that, he was attacked a third time, this time in the shower room. The victim says he was held down and sodomized with a cardboard tube from a wire coat hanger.

A fourth victim allegedly had a metal pipe held up in front of his face in the school weight room and was told he was going to be raped with it. The assailant allegedly dropped the pipe the moment a coach walked in the room.

When a teacher learned of the attacks, she informed the then-athletic director, Brandon Layne, who told the kids what they were doing was “wrong” and to “cut it out” or “no girl will want to date you.”

No further disciplinary actions were taken. And so the problem continued.

According to the lawsuit:

The teams’ coaches have sanctioned these rituals, while other school officials, including La Vernia ISD and the School’s principal, athletic director, and coaches, turned a blind eye toward the abuse, even after the abuse was reported to them. Indeed, the Plaintiffs are but a fraction of the students who have been physically and sexually assaulted pursuant to these sadistic hazing rituals which include rape, sodomy, unlawful sexual penetration and sexual abuse.

The school superintendent, Jose Moreno, said the district learned about the lawsuit through news reports and “will continue working closely with the authorities as they conduct a full and thorough investigation.”