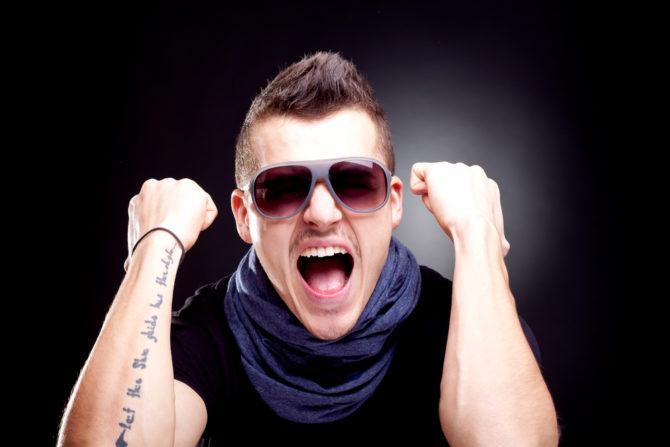 The patriarchy is falling and straight men the world over really don’t like it. Go figure.

In a new op-ed titled Has straight sex become shameful?, writer Theo Hobson whines that straight people, particularly straight men, are now being “marginalized” and shamed into no longer having sex.

“Heterosexuality is marginalized by our liberal arts culture,” Hobson claims, saying that it “scorns the crude mechanical drudge of heterosexual coupling.”

Hobson says he was recently watching a TV show where two women gave each other orgasms “without the aid of a dull old man.”

“It was well written, well acted, and I make no complaint about the soft-porn content,” he writes. “But it did make me think: our culture has gone a bit weird.”

“It seems that its liberal creative wing no longer finds sex sexy unless it is grinding an edgy political axe,” he explains. “If it lacks this edge, it is crass, banal at best, oppressive at worst. Sex in which straight men play a role now feels…inappropriate, dirty.”

But it’s not just TV. It’s happening in movies, too.

“In cinema too, it is gay love that has an aura of depth and mystery (Call Me By Your Name is one of a long list). You might say: well, there’s more drama in love (or plain sex) that’s edgy and forbidden, but that’s not really good enough: art should be able to find the drama in the mainstream.”

All this, Hobson believes, is “a major cultural problem.” And it makes him UNCOMFORTABLE!

“There is something unhealthy about a culture that cannot celebrate what is mainstream, for fear of seeming crude or oppressive,” he laments. “We have slipped back into seeing most sex as dirty, shameful.”

Hobson concludes by reminding his straight brethren that heterosexual sex is “fundamentally good” and that people should continue having it both on and off screen.

“Sex is nothing to be ashamed of,” he assures his fellow heterosexual males, “even the straight sort.”