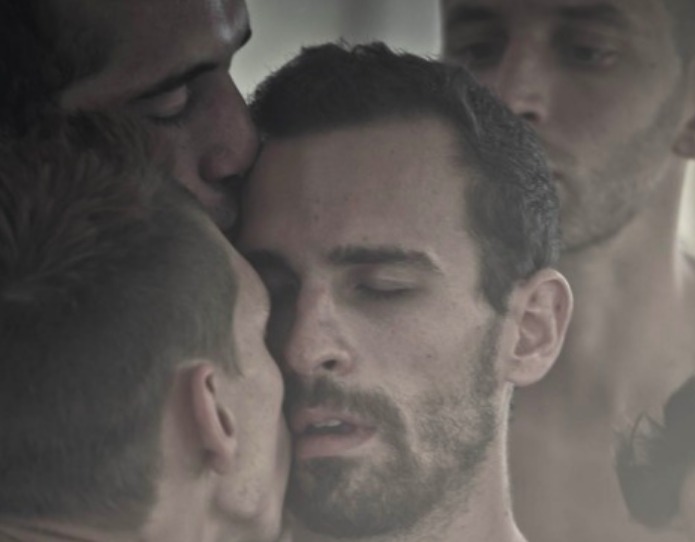 A new study published by the Archives of Sexual Behavior has found that, when it comes to gay sex, straight guys just can’t get enough.

Researchers spoke to over 24,000 undergraduate students about their same-sex sexual experiences. They found that 1 in 8.5 straight-identifying men have had sex with other men yet don’t consider themselves to be gay or bi.

“Not everybody who has same-sex relationships is secretly gay,” the study’s co-author, Arielle Kuprberg, says. “There was a big disconnect between what people said their sexual orientation was and what their actions were.”

Kuprberg is the director of Undergraduate Studies in Sociology at The University of North Carolina at Greensboro and has written extensively on the subject in the past.

So what would compel a straight-identifying guy to hookup with another guy in the first place?

Well, Kuprberg says, there are two reasons: 1. Experimentation, and 2.  Performance.

In regards to performance, Metro reports:

So called “performative bisexuality” happens when people (usually women) enjoy sexual contact with other women because of the attention that it garners and the arousal that it provokes in others. It’s more about reaction than the actual act, which is why people who experiment with performative bisexuality don’t usually consider themselves to be genuinely gay or bi.

So, there you have it folks, yet another study confirming what we already knew: straight guys are a lot more gay than people give them credit for. Also, sexuality is fluid.