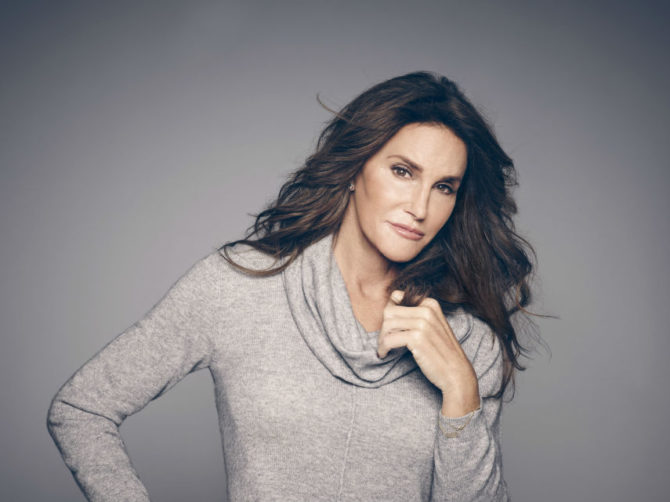 “I thought Trump would be better on these issues,” Jenner said.

We can’t imagine why she thought that. It’s not like Donald ever made any indication that he cared about trans people on the campaign trail, aside from that time he said Jenner was free to use the women’s bathrooms at Trump Towers.

Jenner continued, “It doesn’t make me regret my vote yet, but it is very disappointing and I have been very verbal about that,” adding that she would like to have “more conversation” with The Donald about LGBTQ issues.

Asked directly if she would ever consider entering politics, Jenner had a rather cryptic response. Said she: “I do a lot of political stuff, but it is mostly all behind the scenes. I have been asked that question quite a bit, to be honest with you–over the next year I’m looking into it.”

Did you catch that, folks? Caitlyn Jenner is “looking into” running for office. That sounds frighteningly similar to when Donald Trump said he was “seriously considering” a run for president back in 2014.

Thankfully, Jenner suggested that if she does run, it would probably be for Congress, not the White House. Of course, plans can always change.

“I want to know where can I do a better job for my community, in bringing the Republican Party around when it comes to all LGBT issues,” she said. “Is it from the outside? … Or is it better off being on the inside, and actually running for a Congress or Senate seat? Can I do more good there?”

“Those are the things that I am evaluating.”

Related: Caitlyn Jenner is either a liar or a fool (or both)