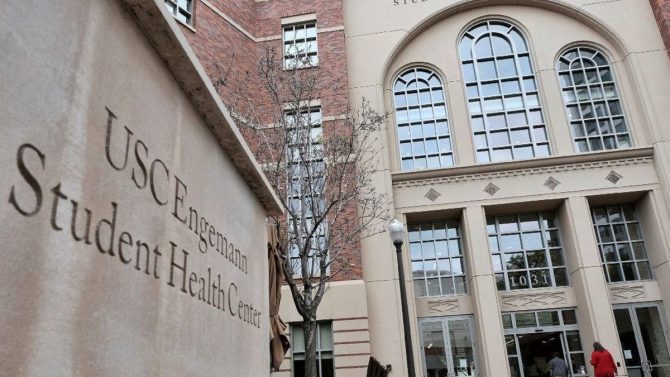 The University of Southern California and one of its longtime physicians from the Student Health Center have just been slapped with a shocking lawsuit.

Campus clinic doctor Dennis A. Kelly is accused of sexual battery, gender violence, sexual harassment, negligence, and fraud by several former USC students who all happen to be gay or bisexual men. 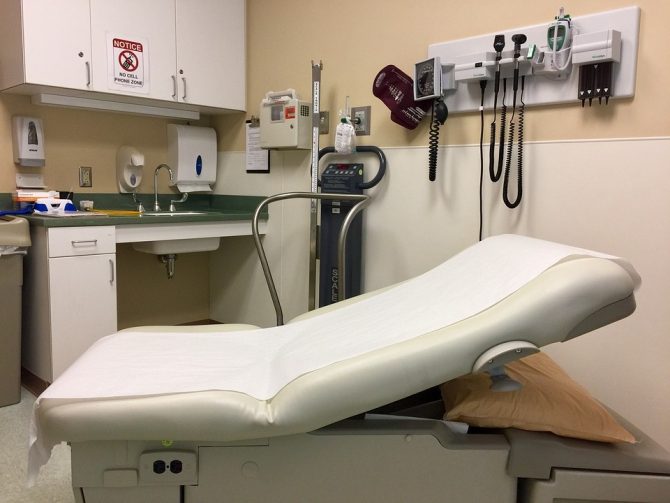 “Plaintiffs are informed and believed, and thereon allege, that Dr. Kelly was targeting the gay and bisexual and male student population, all of whom were young adults and many of whom were visiting the doctor without a parent for the first time,” the lawsuit states.

One plaintiff claims Kelly asked him if he ever used sex toys. Another says Kelly refused to give him a robe to wear during a physical exam, saying it was “just us” and that he was “going to see it anyway.”

But perhaps the most shocking allegation is that Kelly subjected the young men to “intrusive and medically unnecessary rectal examinations” which he did not perform “on heterosexual men who had similar sexual practices.” 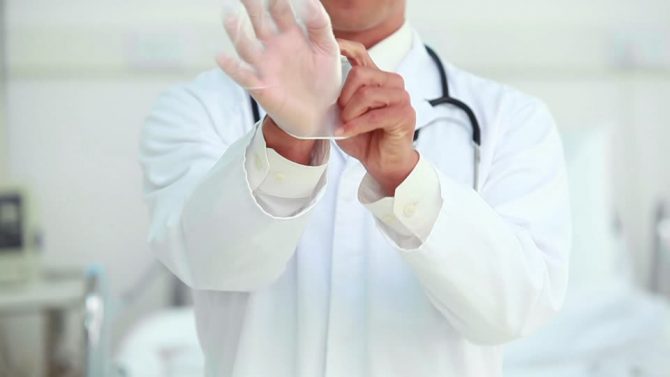 Kelly, who retired last year after 20 years at USC, tells the Los Angeles Times that he was totally blindsided by the lawsuit, calling the accusations against him “terribly hurtful.”

“I can’t second-guess or question anything I’ve done,” he says. “I know I did it all professionally and without any other motive.”

Meanwhile, a representative for USC released a statement this week saying the university is “aware of the lawsuit and are concerned by its allegations.”

“We’re working to understand the facts of this matter,” the statement reads. “We care deeply about our entire Trojan family, including our LGBTQ community and take this matter very seriously. We will provide more information as it’s available.”