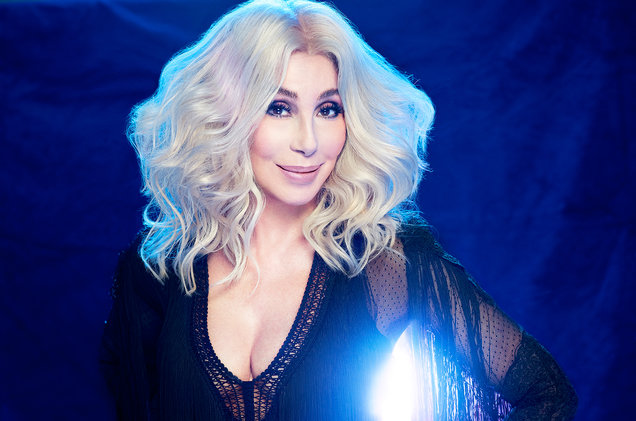 Cher is currently out promoting her new album Dancing Queen, a compilation of ABBA covers. While on the media circuit, the 72-year-old legend revealed that she has absolutely no desire to record a duet with Madonna.

Related: Someone already mashed up Cher’s new Abba single with Madonna’s “Hung Up”

Roz Weston and Graeme O’Neil from “ET Canada Live” tried getting to the bottom of the decades-old feud between the dueling divas, and it’s quite clear neither of them are huge fans, or even casual fans, of either singer.

“I was trying to look and see, like, is there a history between them?” O’Neil tells Weston.

O’Neil goes on to say he was surprised to learn… there was! Sort of. He thinks. He did some research and here’s what he learned: “Cher just said at one point a few years ago, she just said, ‘It’s not that I don’t like her. I just think she’s a B’.”

Related: Cher blesses the internet with her latest ABBA cover — and it’s a tear-jerker

Weston adds: “I’ll say that Cher is at a point–Madonna’s at a point, too–where you don’t have to work with people you don’t like.”

“Yeah, I guess so,” O’Neil says. “But what is the issue?” He then wonders aloud if it’s because they “kinda came up together a little bit?”

“They didn’t come up together,” Weston corrects him. “Cher was waaaay before Madonna.”

“I don’t know what the issue would be,” O’Neil adds.