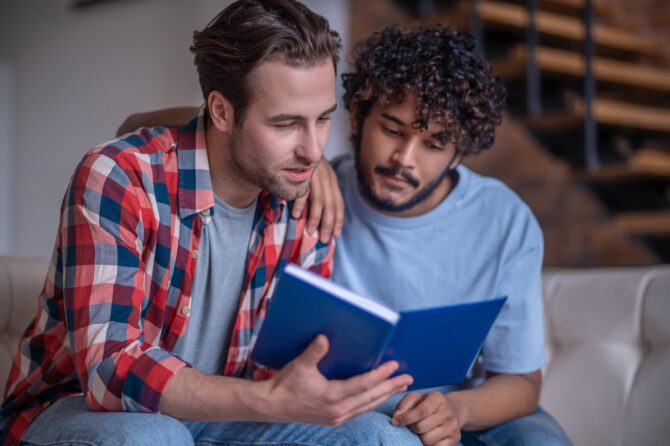 While swiping through dating apps, you might see a lot of bios where people proudly called themselves sapiosexuals. But what does this word even mean, and why is it being used to describe sexual or romantic desires?

Read on to learn more about the term sapiosexual, its meaning, and how to know if you’re sapiosexual.

RELATED: Would You Date A Sapiosexual?

The Merriam-Webster Dictionary defines a sapiosexual as someone who is “sexually attracted to highly intelligent people”. The first half of the word, “sapio”, comes from the Latin word “sapere”, which translates to “to be wise”.

Despite the seemingly ancient roots of this word, it was actually coined by LiveJournal user WolfieBoy in 1998, who was frustrated that there weren’t any other words that accurately described what they were sexually attracted to. When asked to describe sapiosexuality, they wrote: “You can only f*ck someone for so long (5-8 hours is finite) but you can talk forever.”

LiveJournal users were later able to add this term as an interest on their profiles. However, mainstream use of “sapiosexual” only started around the 2010s. By 2014, it had become so popular that OkCupid added sapiosexuality to the sexual preference options on its website and app.

The rise of sapiosexuality even inspired the development of Sapio in 2017, a dating app that promised to “get to the core of people through their lived experiences, heartfelt opinions, and bold passions.” It offered an opportunity for fellow sapiosexuals to connect in an app just for them. 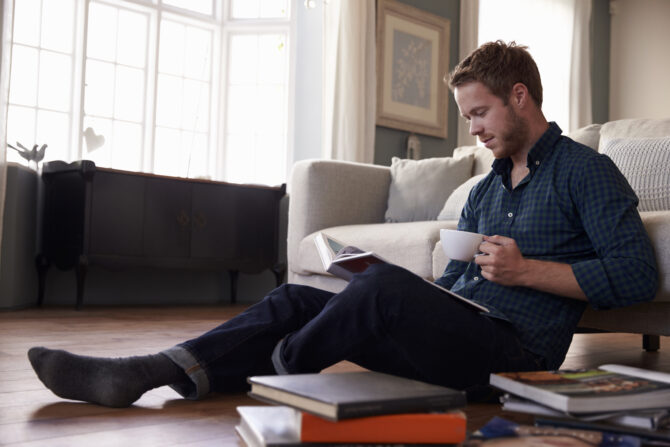 Controversy Of The Term “Sapiosexual”

While some people identify with sapiosexuality, others find it a pretentious term. Critics claim that people may call themselves sapiosexuals simply to feel superior to other people. They’ve also pointed to the difficulty of defining how intelligent someone should be to attract a sapiosexual. Does this person need to have multiple degrees and speak several languages, or do they simply need to read a lot of modern literature?

The definition of intelligence is complicated because it’s so closely entangled with issues of education, socioeconomic privilege, and access. Because of this, the term “sapiosexual” has been seen by some people to be ableist and classist – even when the person using them doesn’t mean to exclude people in a hurtful way.

Dr. Umni Khan, a researcher on sexuality in the law at Carleton University, offers an inclusive and welcoming perspective. “In my view, the best way to understand sapiosexuality is to learn how it’s being used by the person identifying with the term.”

When talking to someone who calls themselves sapiosexual, ask them tactfully if they consider this their sexual orientation or merely a preference. If this is their sexual orientation, it could mean that intelligence is the biggest factor they look at when they choose a partner. For these people, intellectual stimulation is a must for sexual stimulation and attraction.

Other people use the word “sapiosexual” to express their preferred traits in romantic or sexual partners. These people prefer that their partner is intellectually stimulating. However, they can still be aroused even without intellectual stimulation.

Whichever you identify with, both terms are useful for learning more about your attractions and the people you want to date. 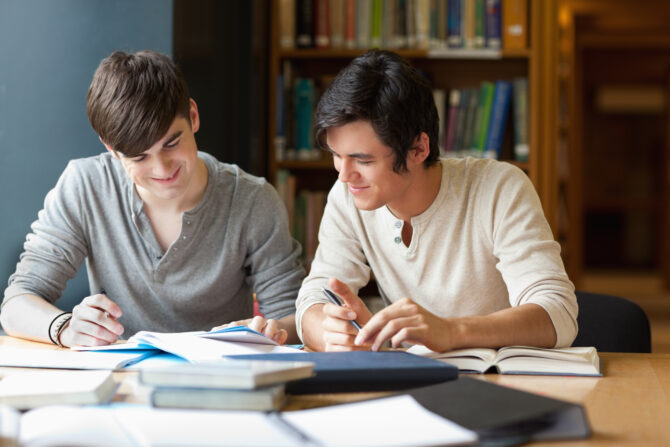 What’s The Difference Between Sapiosexuality, Graysexuality, And Demisexuality?

The difference between sapiosexuality, graysexuality, and demisexuality, is what each identity is sexually attracted to.

Sapiosexuality describes people who are most sexually attracted to a person’s mind instead of their looks. Because of this, it’s often been confused with two identities on the asexual (a.k.a. ace) spectrum: demisexuality and graysexual.

Graysexuality, also known as gray-ace or gray-asexual, covers people who experience sexual attraction very rarely. Unlike demisexuals, graysexuals don’t need a strong emotional connection to be sexually attracted to someone. In the rare event they’re attracted to people, these reasons can differ from person to person.

If I’m Sapiosexual, Does This Mean I’m Not Straight? 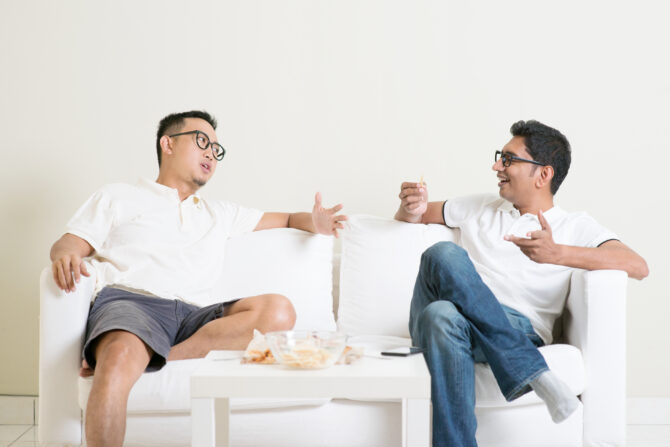 Many people find themselves drawn to smart, witty partners. But when is it just a trait you want in an ideal partner, and when is it a must-have that makes you feel hot and bothered?

If any of these signs apply to you, you just might be sapiosexual:

Deep Conversations Turn You On

Sapiosexuals are turned off by topics that they find shallow, but they find meaningful, intellectual conversations sexually arousing. If long, deep talks are a must with your sexual and/or romantic partners, you may be sapiosexual.

You Think Intelligence Is More Important Than Looks

The focus of a sapiosexual’s attraction is a person’s mind, not their body shape, height, or looks. If physical appearances don’t really matter to you but a keen intellect and thirst for learning are non-negotiables, it’s a sign you could be sapiosexual.

Do you find yourself indifferent towards sexual content, but find it sexy when a date starts talking about politics or chemistry? Do you feel easily aroused by conversations that pique your mind or crave mental stimulation before getting in bed with someone? This shows a strong link between intelligence and attraction for you. 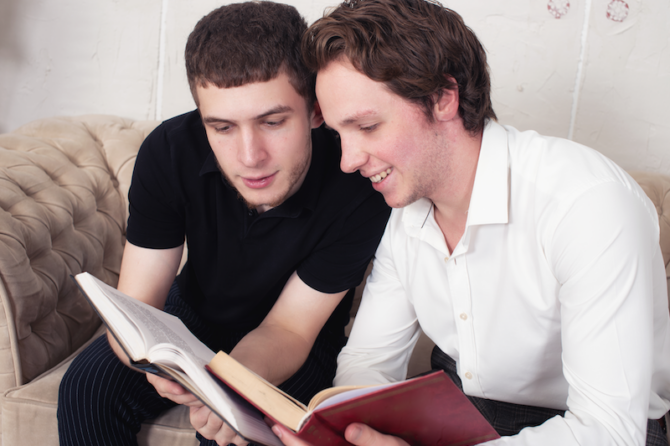 If You’re Most Attracted To Intelligence, You May Be Sapiosexual

Sapiosexuality describes the feeling of being sexually aroused by intellectual stimulation. For some people, this is a preference, but for others, it’s a requirement for sexual attraction. If you’ve ever lost interest in a date after a dull exchange or been excited by a philosophical lecture, you may be sapiosexual.

RELATED: Ten Sexual Orientations Besides Gay, Straight Or Bi To Round Out Your Sexicon