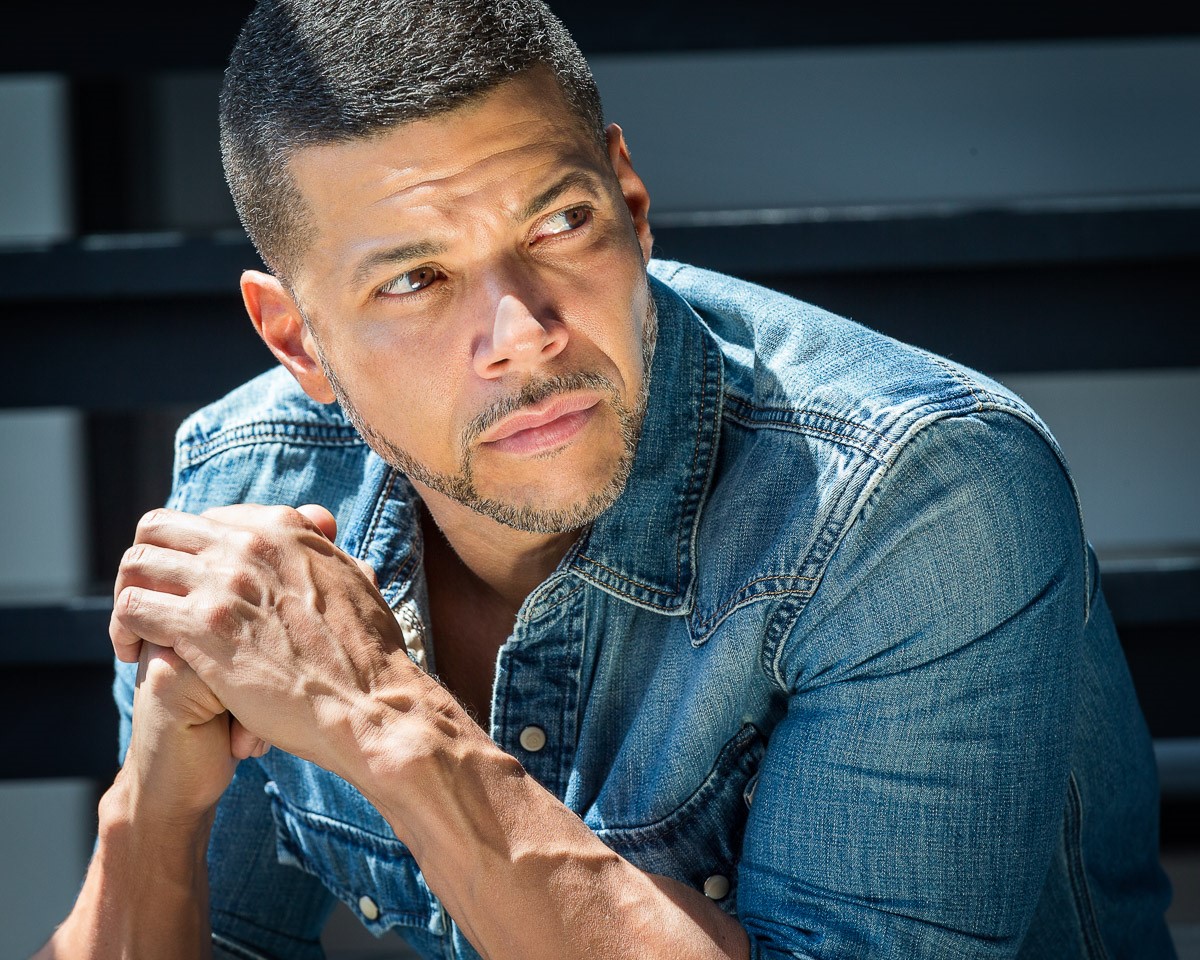 Since its inception, Star Trek has championed progressive values, from featuring one of  the first interracial kisses on television, to providing opportunity to talented queer and minority actors. This legacy continues through the most recent iteration of the Trekkie franchise Star Trek Discovery, which stars openly gay fan favorite Wilson Cruz. Going where no gay has gone before, Cruz, along with his fellow RENT alum Anthony Rapp, portray the first openly queer couple in the Star Trek mythos. To commemorate Discovery’s new season, Cruz beamed down to kiki about his character Dr. Culber, queer Latinx representation in television, and his return to Broadway. 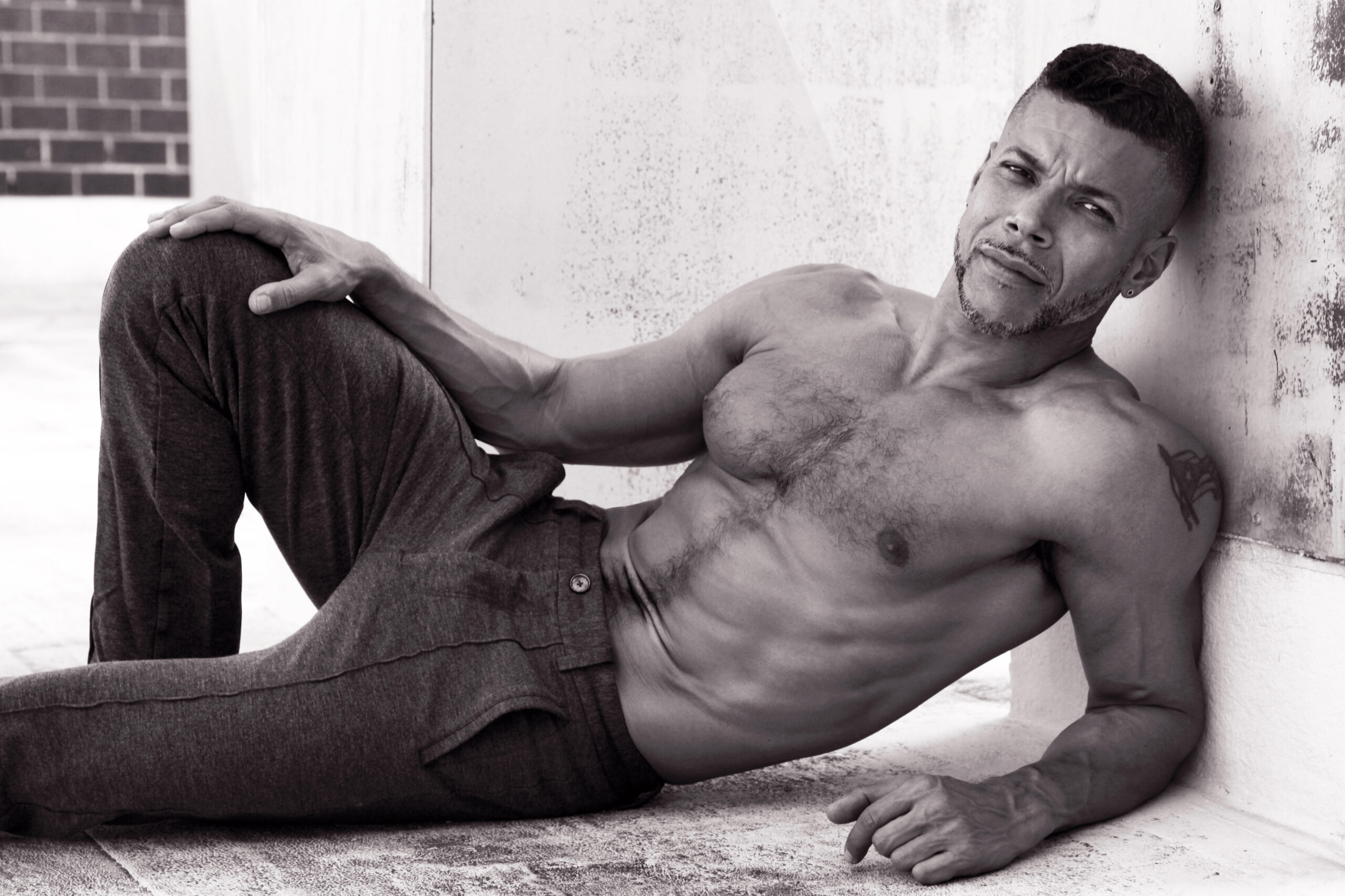 What can you tell us about the new season?

I am allowed to say that at the end of season 3, Dr Culber makes a promise to Gray that he will be seen and appreciated for all of his gifts, and he will be corporeal. And, that I would do anything I can to make that happen. In season 4, Dr Culber, true to his word, follows up on that. He does not a promise that he cannot keep. Its a big deal for him to take on the mentor-like relationship with Gray. It’s the same way we created a parental relationship with Adira. We’ve really created this chosen family, as so many queer people have done throughout history.

Why do you think it’s so important to portray that LGBT chosen family concept for mainstream audiences?

It’s always been a part of Star Trek values, how we step up for each other. Humanity is a team, how we come together to succeed. We see that in the federation of Planets, but also as a crew. You are not alone. We need you to be who you are to solve the problems of the galaxy. We show that on a meta scale, but also on a nuclear family scale. LGBT people have always modeled that. We have one of the largest queer casts on television. It’s important for us to highlight that in our storytelling. 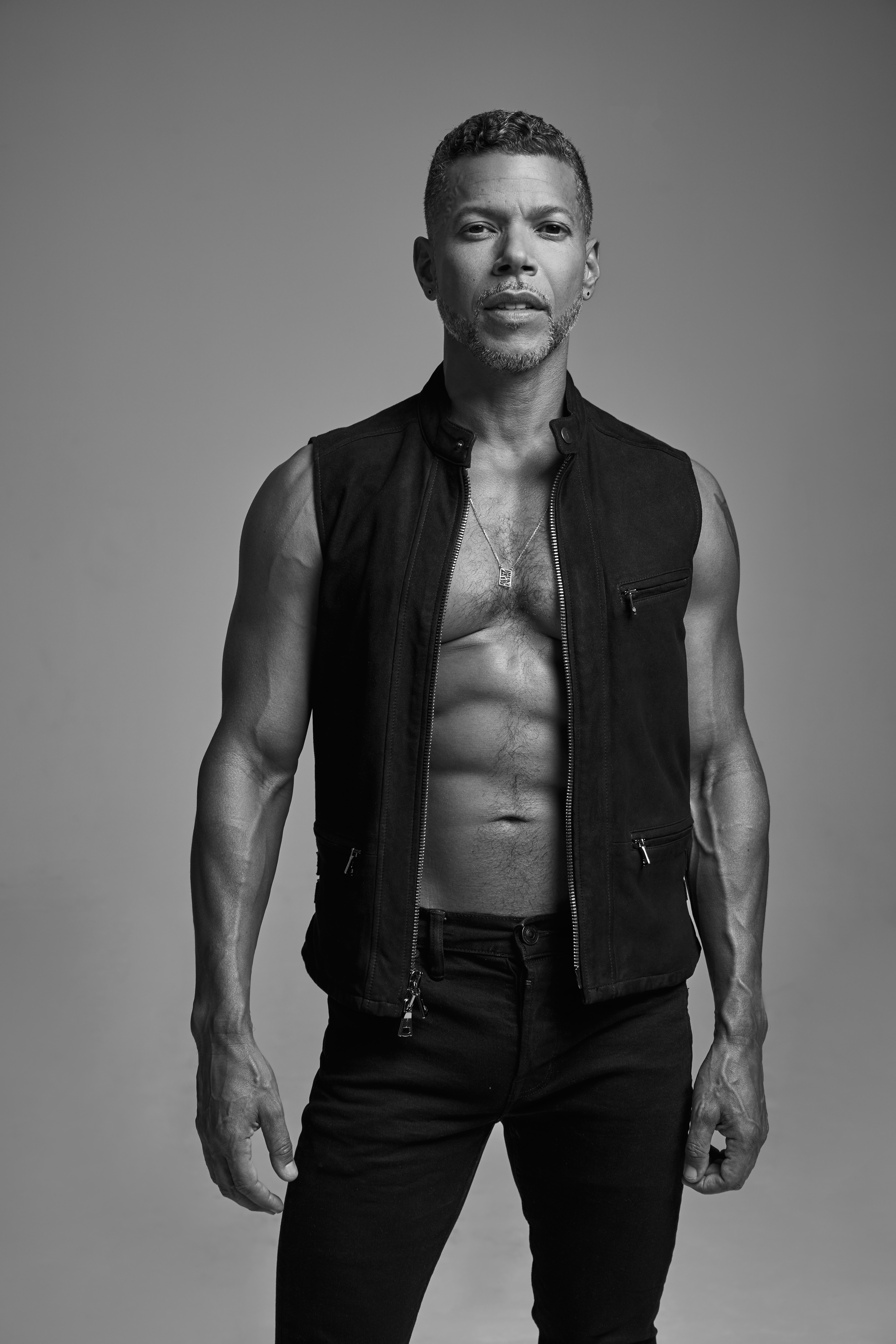 Let’s discuss production. How much of this season did you film during Covid?

All of it. We shoot the show in Canada. The Canadian Covid experience was very different than the one in the States. It was far more conservative in their approach. As debilitating and isolating that may have been, I never got Covid. I always felt safe. It was harder for those of us that were alone. I’m the single uncle of the group and I live alone. It was hard and taught me to reach out and ask for help when I needed it. The only thing opens in Canada from October to about June was grocery stores and gas stations. And cannabis dispensaries, thank god for that.

You’ve been acting on television since you were a teenager. You mentioned you were the “uncle of the group.” To what extent do you feel you are a role model to the younger actors on set?

I would leave that up to them to say. But I intentionally make myself available to them. I’m direct in my willingness to hear them and to give any assistance they feel they need. I want to present an open door, especially to young queer performers. I remember what that was like. Part of my goal as an actor who loves this craft is to make sure their experience is a much more welcoming, easier path than the one I travelled. 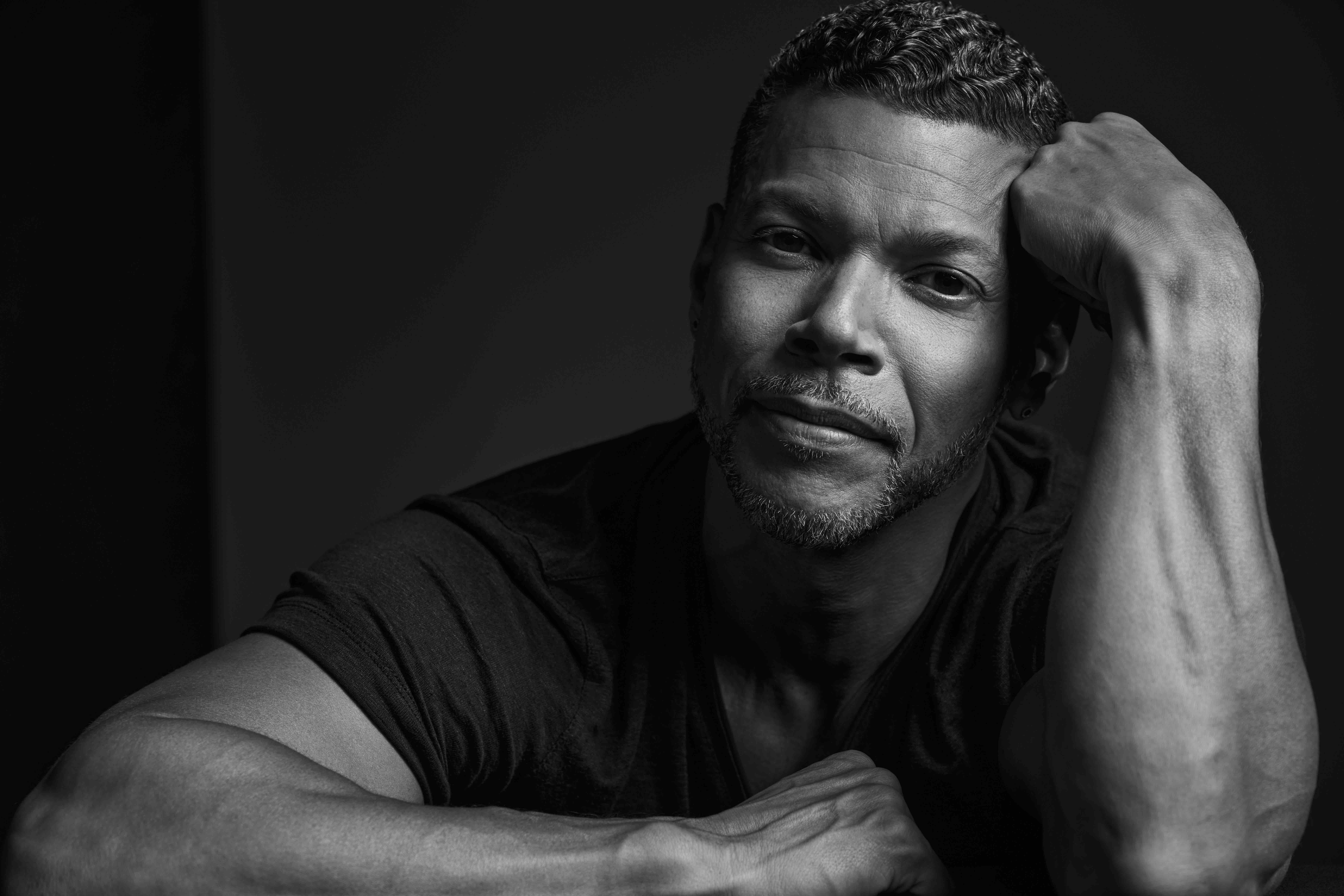 Now, you are not only gay, but also of Puerto Rican descent. To what extent do you feel a responsibility to pick projects to increase representation for not only the LGBTQ community, but also the Latinx community?

I don’t know if I want to couch it in the terms of “responsibility,” but anytime I’m in a project I’m aware of my visibility to that community, but also to the community that isn’t part of it, and that I can be a bridge of understanding. I’ve always been aware of a lack of visibility for Latinx performers and characters, especially within LGBTQ performers. When we see LGBTQ characters on TV and film, there aren’t a lot of them that are Latinx. When I’m fighting for a role,I’m fighting for myself, and we need to be seen in these worlds.

It’s why it was so gratifying to be asked to join Discovery. It was an opportunity to be a part of this American mythology, as a queer man and as a queer Latino man. It’s important that he was from Puerto Rico, and that Puerto Rico exists thousands of years into the future and that how he sees the universe is because of his experiences growing up in Puerto Rico. Visibility is important, especially to young people. That they see themselves and know they are not alone. 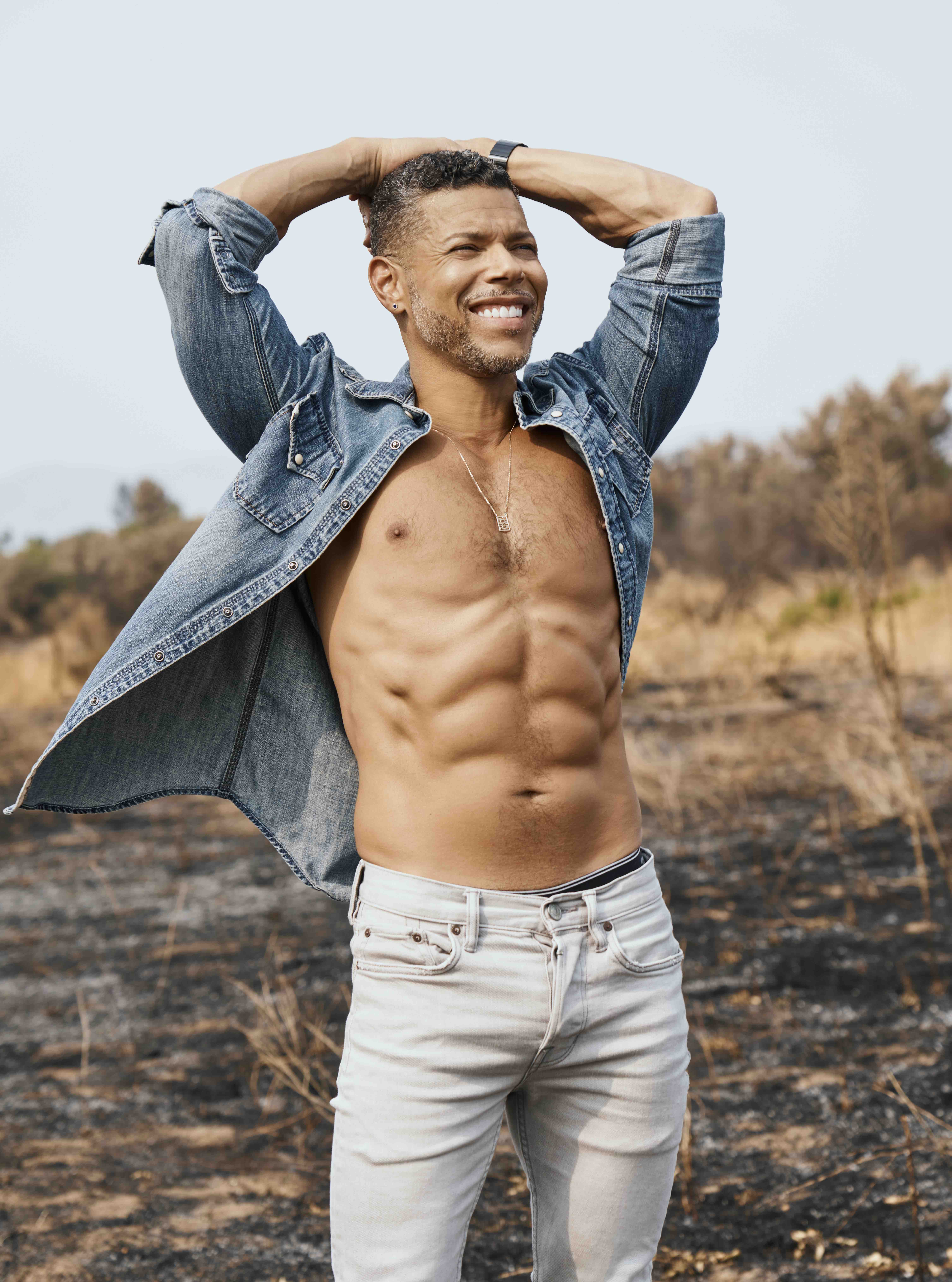 When I was young, one of the first musicals I ever saw on Broadway was RENT, with you and Anthony Rapp. Now that Broadway is reopening, have you considered going back to perform there?

I can’t wait to get back on stage. It’s where I grew up. Even before My So-Called Life, theater was my world. I try to find opportunities to go back all the time. I actually moved back to New York City in September so I could be in this world again, and help be a part of the rebirth of the Broadway theater community. There is a lot of work being done with inclusion on New York stages, and I want to be part of that conversation.

Subscribe to Queerty for a daily dose of #entertainment #startrek:discovery #thequeertyinterview stories and more