While Season 9 has had its fair share of drama, some corners of the fandom are upset the show has devolved into a real-life RuPaul’s Best Friend Race. In contrast to the more visceral shouting matches from previous years, this group of contestants is more prone to apologies and gentle discussions of their feelings, outliers in the age of nasty, needless Trump drama.

But if we’re being honest, the show has always had a warm heart. (Let’s not forget that last season’s arch nemeses Bob and Derrick ended up burying their feud after they worked together.) Shea and Sasha are only the most recent example of queens who have gotten all cute and cuddly. 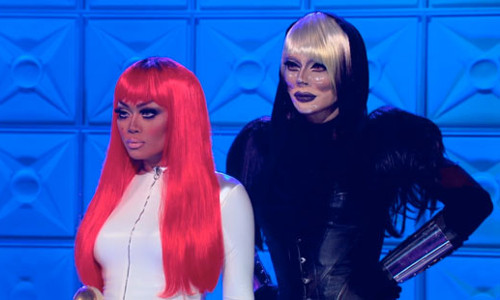 These two queens were separately shady on Season 2, but got closer on Drag U and finally joined forces on the first iteration of All Stars. Their closeness gave life to one of the franchise’s most memorable lip syncs: as Robyn’s “Dancing On My Own” blasted, the inseparable sisters sobbed through the performance, each too distraught at the thought of sending the other home to continue. In terms of emotional impact, future contestants may never surpass this gut-wrenching moment. 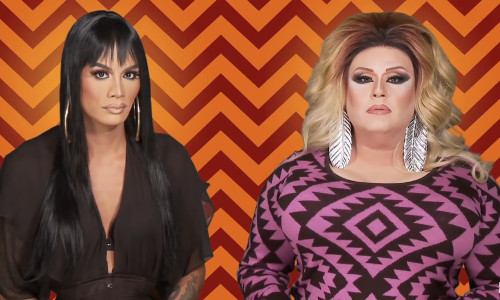 Proving that close bonds don’t eliminate drama from a season, these two members of the old guard used Untucked as an opportunity to join forces against their competitors. Taking the “when you don’t have anything nice to say, sit next to me” idiom to heart, they settled into the Interior Illusions Lounge and dished on anyone who crossed their path. Plenty of viewers thought they were too mean, but sometimes there’s nothing better than listening to a seasoned queen read people to filth. 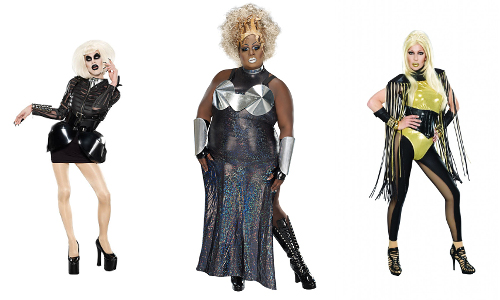 In the simpler days of Season 4, before production locked contestants in their rooms when they weren’t filming, these three notoriously hung out all night smoking pot and being ridiculous. United as much by their mutual distaste for Phi Phi O’Hara as they were by their mutual enjoyment of each other, they sought to fill the workroom with happiness and shenanigans rather than conflict where possible. And it didn’t deny the audience any pleasure: their improvised musical interludes like “Don’t Share Your Needles” and “Jesus Is A Biscuit” were every bit as delightful as the infamous “Go Back To Party City” showdown. 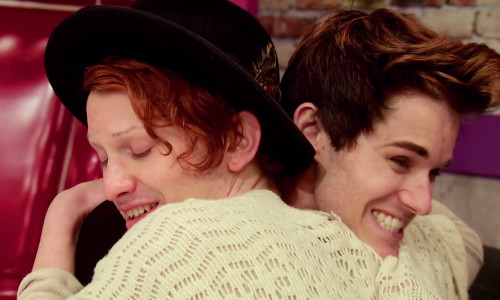 Though the Race has yet to spawn a romance, we came close when Season 5’s winner fell hard for her already-partnered but admittedly adorable cohort. The pair might not have sealed the deal, but they still got in their share of cuddling, canoodling and general cuteness. They at least introduced us to the possibility of queen-on-queen action; let’s all keep our fingers crossed that this potential is finally realized with next year’s crop of hopefuls. 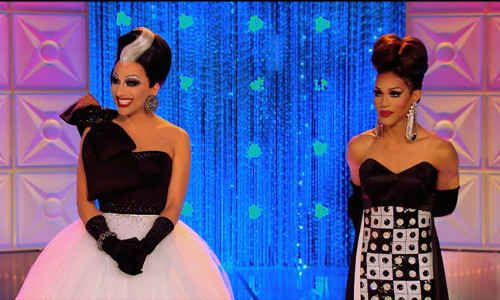 No one assumed that the author of the Rolodex of Hate would cozy up to anyone, but she ended up being one of the most helpful competitors ever to enter the workroom. This softer side was most apparent in her effort to coax Trinity out of her shell. Their partnership started as part of a commercial challenge but ended up lingering after they filmed their piece, and both of them benefitted: Bianca suddenly came across as less prickly, while Trinity got to show that she was more than just a pretty face. 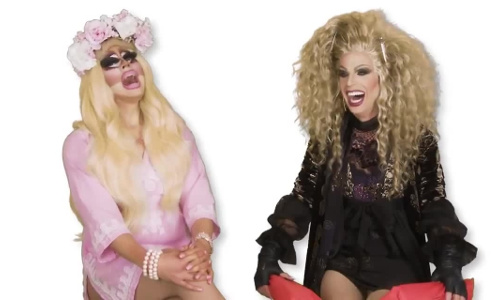 Katya had a lot of friends on Season 7: she connected with Fame over their shared sobriety and with Ginger over their shared acerbic wit. But the link that outlasted them all was her union with Trixie. Their explosively popular YouTube series highlights how perfect they are together: their neuroses, contrasting styles, oddball sensibilities, and occasional sexual tension make them best buds and even better TV. 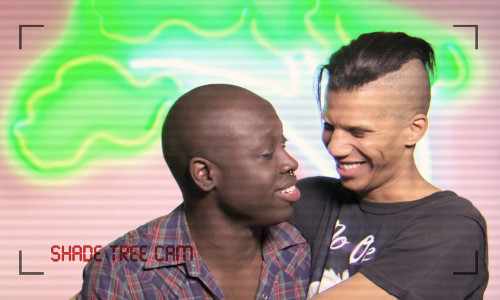 The Shade Tree may have been a ridiculous (and quickly abandoned) addition to the series, but it gave Naomi a place to sit on Bob’s lap, and for that alone we should be thankful. The NY comedienne and the LA supermodel might have seemed like unlikely bedfellows at first, but their season-long sisterhood (which flirted with flirtation but also never led to anything serious) served as the perfect counterpoint to the ongoing tension between Derrick and… well, everyone. 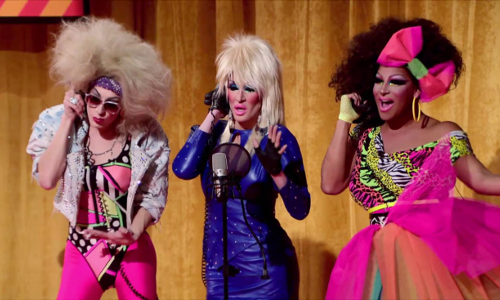 Without question, the most iconic alliance in Drag Race herstory is this tremendous triad. Their initial run on Season 5 saw them joining forces against Jinkx only to break up near the finish line when Alaska felt the weight of her association with the group dragging her down in the eyes of the judges. But that juicy drama was nothing compared to their reunion on All Stars 2, which again sent Alaska into a full-on last-minute meltdown, but also put fans into near-apoplexy when underdog Roxxxy was repeatedly spared over fan favorites like Tatianna and Alyssa. Their unofficial contract neatly proved that being nice once in a while isn’t the same as being boring.

Are the queens this year really too nice? Comment below!