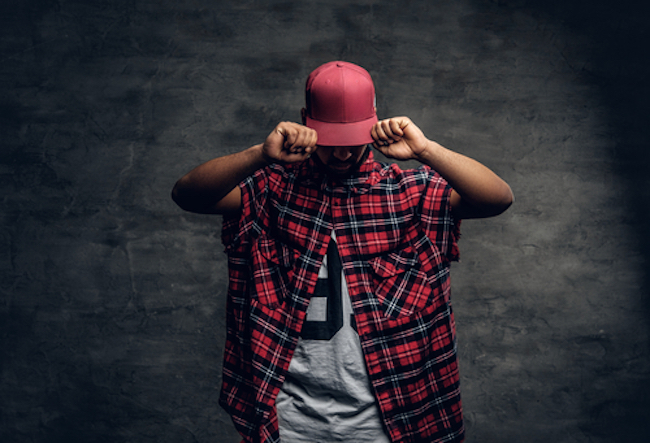 Every once in awhile, however, you stumble across a piece of cultural effluvia — be it in a gulley or pool of coagulated oil outside the Shell Station — and can’t help but think to yourself: “Hey, this — this is evidence that complete utter douches, though rare, really do walk amongst us and should be avoided.”

An excellent example is the below piece of doggerel, succinctly titled “Coming out as a Conservative Is Harder Than Coming Out As Gay — A Rap”. (No, it’s not a Morrissey song.)

It’s been making the rounds on Reddit this week, and frankly it’d be selfish not to share it with you. HIT it:

The priorities in our triggered society are flipped

so don’t you act like a little fucking bitch

When a conservative kid tells his friends he voted Trump

and the libtards kick him in the gut

but if you’re a conservative, people don’t care

about the rampant hatred, rage, and shame

and Tumblrinas giving us a bad name

Man, many people probably wish they were just gay

so they could have it the easier way

and wouldn’t have to pay the price

of maybe destroying their life because they had a different opinion

I won’t back down

I’ll put up a fight

I’m the villain of tumblr, Spike

So y’all gonna brush it off

As the Logical Entrepreneur

Time itself is blurred

Tumblr and the 7 slurs.”

Here’s the original, in all its ineffable glory: