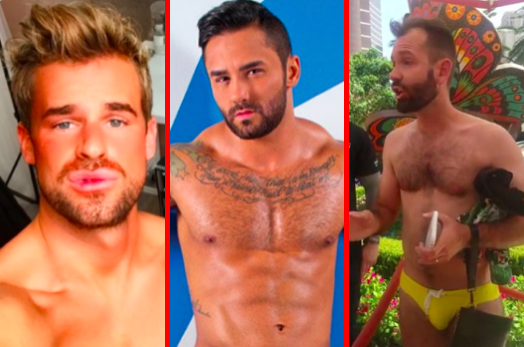 An adult film star calling his barber the N-word on social media.

An Instagrammer posting a photo of himself wearing blackface.

There seems to be no shortage of gay men acting racist on social media. Sometimes they apologize for their behavior afterwards. Often they don’t.

Here’s the one good thing about racism: It can be corrected! It’s totally, 100% possible for a person who once held a racist belief to have their minds and hearts opened. All it takes is a little education. And, of course, a willingness to change.

Unfortunately, not everybody wants their mind opened. Plenty of people seem perfectly content living in their racist little bubbles where it’s them against the world.

Here are 5 unapologetic bad seeds chose to stay racist rather than reform. We believe there’s still hope for them yet! 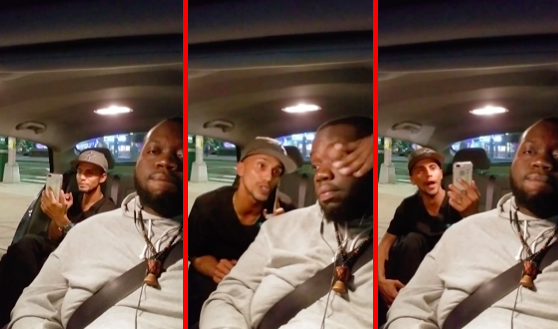 Proud gay Trump supporter Robert Ortiz became Internet Enemy #1 earlier this month when a 16-minute video of him screaming racial slurs at his Lyft driver went viral. As a result, Ortiz was fired from his job. In an interview with his local news station, he dismissed allegations of racism by saying he was drunk at the time.

Related: Hey, viral Lyft guy: ‘I’m not racist’ means ‘Of course, you are!’ 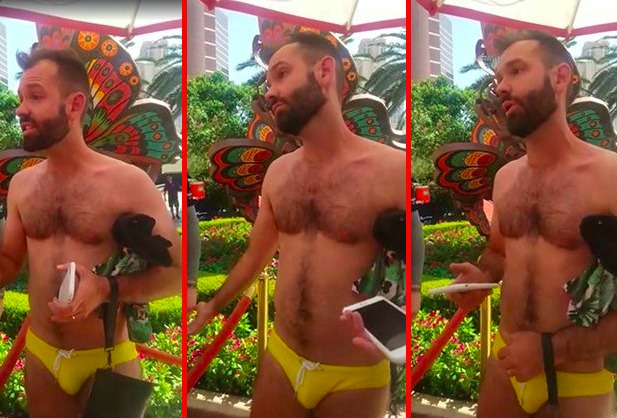 In August 2018, Chris Donohoe claimed he was kicked out of the pool at the Wynn Las Vegas for being gay. In a video posted to his Facebook page, Donohoe lamented about how his white privilege wasn’t recognized by hotel staff, saying: “I’m a white guy and I have power in society and I still felt completely powerless.” Needless to say, the comment about his racial superiority didn’t go over so well. 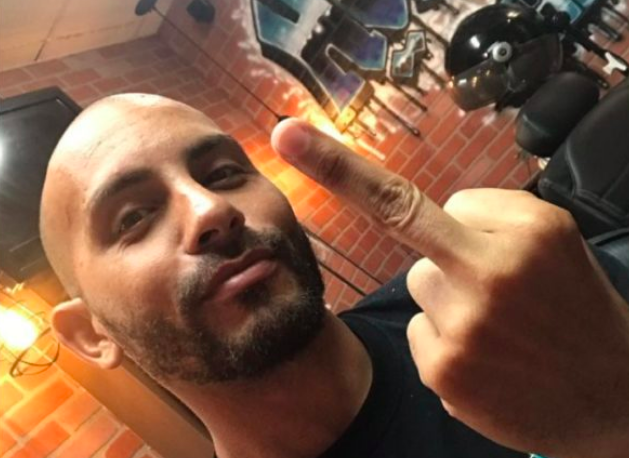 In August 2017, adult film performer Antonio Biaggi fired off a series of unprovoked racist tweets against Beyoncé, saying the singer is just like “any black girl” and calling her fans “stupid” and “a big crew of queens”. When people took offense to his comments, 39-year-old Biaggi told them to keep “twerking to pay for their KFC.” 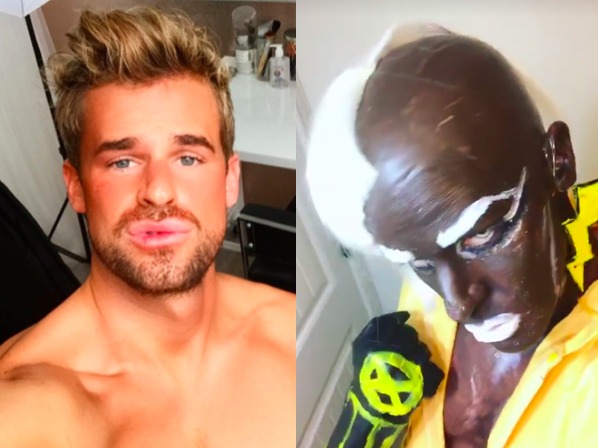 After taking heat for posting a picture of himself wearing blackface while dressed as Storm from X-Men last Halloween, the 30-year-old Instagrammer refused to acknowledge any wrongdoing and instead went on the defensive, saying: “I’m fully aware that everyone is crying over my costume and calling me a racist piece of sh*t… like seriously. Just to let everyone know, I love Storm. Have ever since I was a kid.”

(P.S. If you need a lesson on the deeply racist history of blackface, here’s a start.) 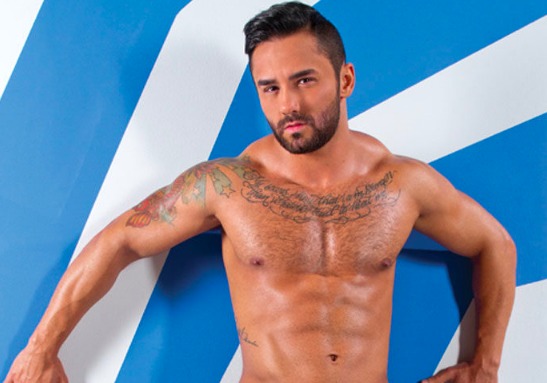 This 8th Grader was kicked out of his church for being gay. What happened next shocked him.