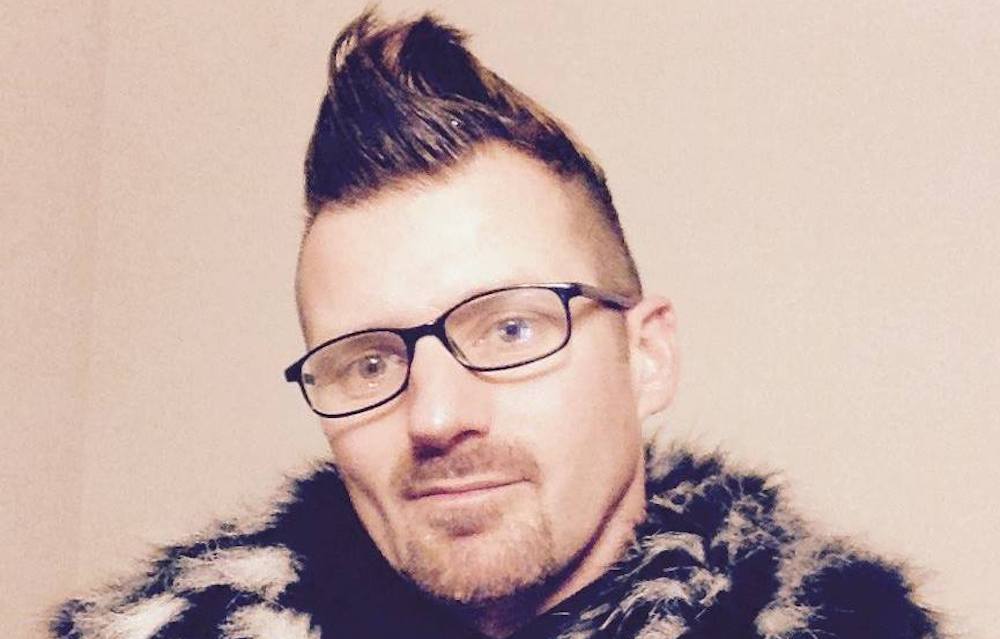 A concerned co-worker alerted police after his absence from work. Fire department discovered the body. Police have no suspect or motive.

Michaels won $50,000 in the Maryland Lottery in 2011. Before his death, he worked as the fitness center coordinator at Carroll Community College and as a part-time waiter at Olive Garden.

Related: NBA star Reggie Bullock honors his murdered trans sister Mia: “She taught me to be myself”

In a statement, Carroll Community College President James Ball wrote, “We are extraordinarily sad to hear about the passing of our beloved friend and staff member Brendon Michaels. Our thoughts and prayers are with his family and friends. Brendon will be truly missed and will never be forgotten.”

Interestingly, Brendon’s Facebook page states that his former name is Michael Landon Belt and that he is survived by five sisters and an additional sibling.

In addition to some off-color quotes like, “Keep talking about me, bitches… You’re only making me famous,” his Facebook profile has numerous photos of him in costume, pics of him attending Baltimore Orioles baseball games with friends and the admission, “I understand I may not be everyone’s cup of tea… but sometimes I’m their pot of coffee.”

According to USA Today, Baltimore had the highest murder rate of any U.S. city in 2017. Though its murder rate is down this year, Mayor Catherine Pugh has said, “One murder in Baltimore is one murder too many.”

Critics have blamed the city’s murder rate on the inability of police and city leaders to mount a lasting, strategic response. However, Pugh added, “I am convinced that by addressing the root causes that give rise to hopelessness and eventually to criminal activity, we will make Baltimore safer for all residents.”

Baltimore Police have asked anyone with information to contact them at 410-396-2221.