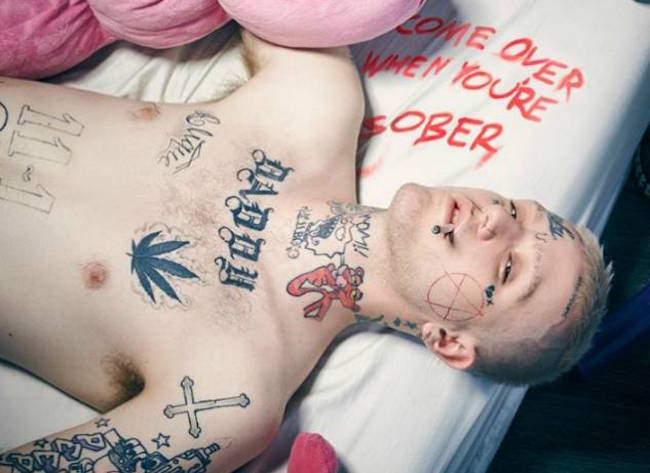 According to The Guardian, the musician was rushed to the hospital following a suspected drug overdose, but doctors were unable to save his life.

Mere hours before his death, the artist posted an Instagram video in which he claimed he’d taken prescription drugs. “I’m good,” he says in the footage. “I’m not sick.”

Lil Peep came out as bisexual last August, on the heels of his debut album, Come Over When You’re Sober (Part One), getting released to critical acclaim.

In another Instagram post he shared the day before his death, he wrote, “When I die You’ll love me.”

When I die You'll love me

“Peep had so much more to do man he was constantly inspiring me,” producer Diplo wrote on Twitter. “I don’t feel good man.”

peep had so much more to do man he was constantly inspiring me. I dont feel good man

Fans and fellow stars have been paying tribute to Peep on social media, with DJ and producer Diplo  writing on Twitter: “Peep had so much more to do man he was constantly inspiring me. I don’t feel good man.”

Related: Rapper Lil Peep comes out as bi on Twitter

“I’ve been expecting this call for a year,” wrote his manager, Chase Ortega. “Mother fuck.”

“Peep was the nicest person. hanging out with him, talking to him about music, the song ideas we were going to do together and touring was so amazing.

Everyone will miss you man.”

tell ur friends u love them, talk to people about ur problems, let ur friends know they're not alone. know u arent alone. idk. im sad. depression isnt trendy its an awful rotting feeling. lil peep deserved a happy ending.