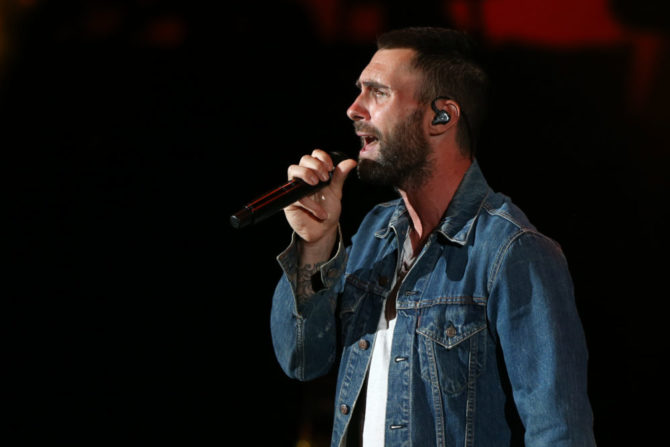 We may still have three months before New Years Eve 2017 sends us all into off-key renditions of “Auld Lang Syne,” but already astute travelers have begun to book their New Years Eve destinations–and everything in the festive months leading up to it.

One hot location this year as always: Las Vegas. In recent years the hosts of Vegas’ nightlife cater to the LGBTQ crowd, as if recent residencies from Cher, Ricky Martin and Elton John didn’t already offer fans of fabulousness a warm welcome. And that’s just the start. From world class cuisine to spectacular helicopter tours, it offers one awesome adventure after another, all in the same glittering city.

So, channel your inner Nomi Malone, and dive into these great excursions… 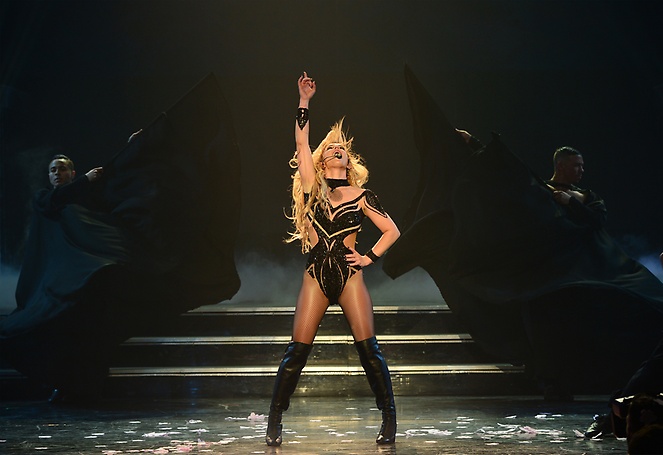 Vegas may have attracted tourists with its casinos and shows, but anyone who visits will attest to one more treasure: the cuisine. Vegas plays home to a number of world-renown celebrity chefs. Several notable eateries will also offer special New Year’s Eve menus as well as their usual delectable and romantic settings, including:

The spectacle and glamour of Vegas carries over into its famed club scene—the kind of nightlife that attracts celebrities—and noted DJs—the world over. A number of noted nightclub venues will host special New Year’s Eve parties.

Visitors to Vegas can also enjoy a plethora of adventures before hitting the shows and clubs.

Vegas sets the standard with bars and clubs to hang out at with your friends–and more than a few new ones to check out. Like any New Year’s Eve party, a number of these venues may require reservations, so call or book ahead.