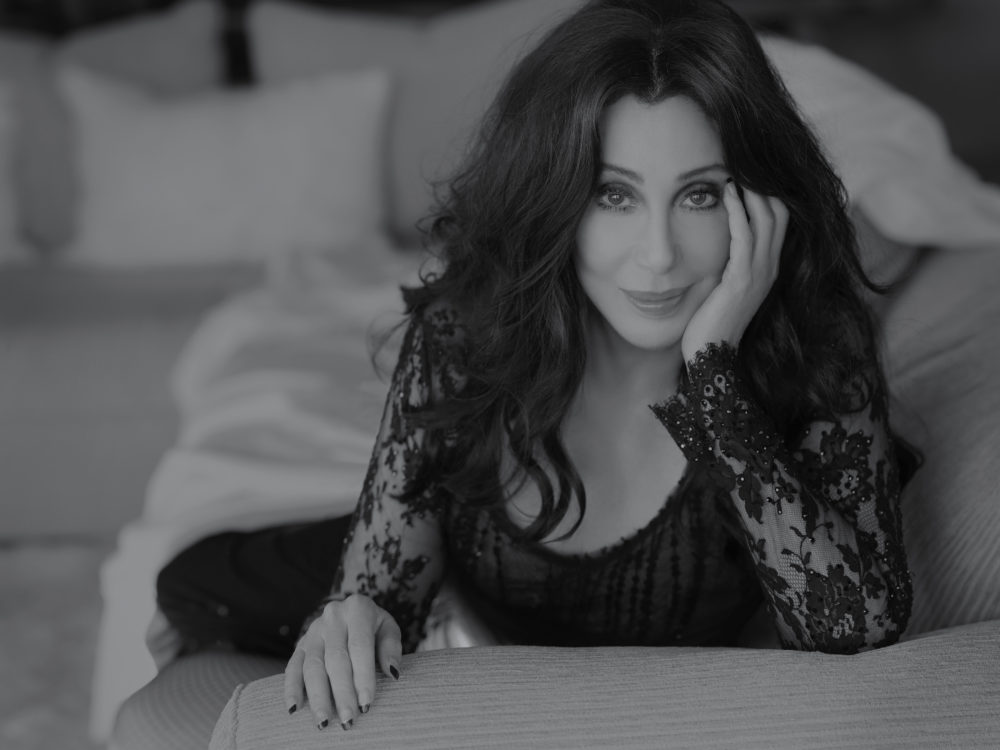 Las Vegas is one of our favorite spring LGBTQ vacation hot spots, and for good reason. Besides offering mouthwatering buffets, world-class accommodations and endless nightlife that makes the city a spectacular haven for anyone, Vegas has really outdone itself in 2018 by lining up concerts from incredible LGBTQ icons we all know and love.

Grab your friends, sign up for a frequent flyer account and pack your best concert outfit because here are five great entertainers coming Las Vegas this spring! 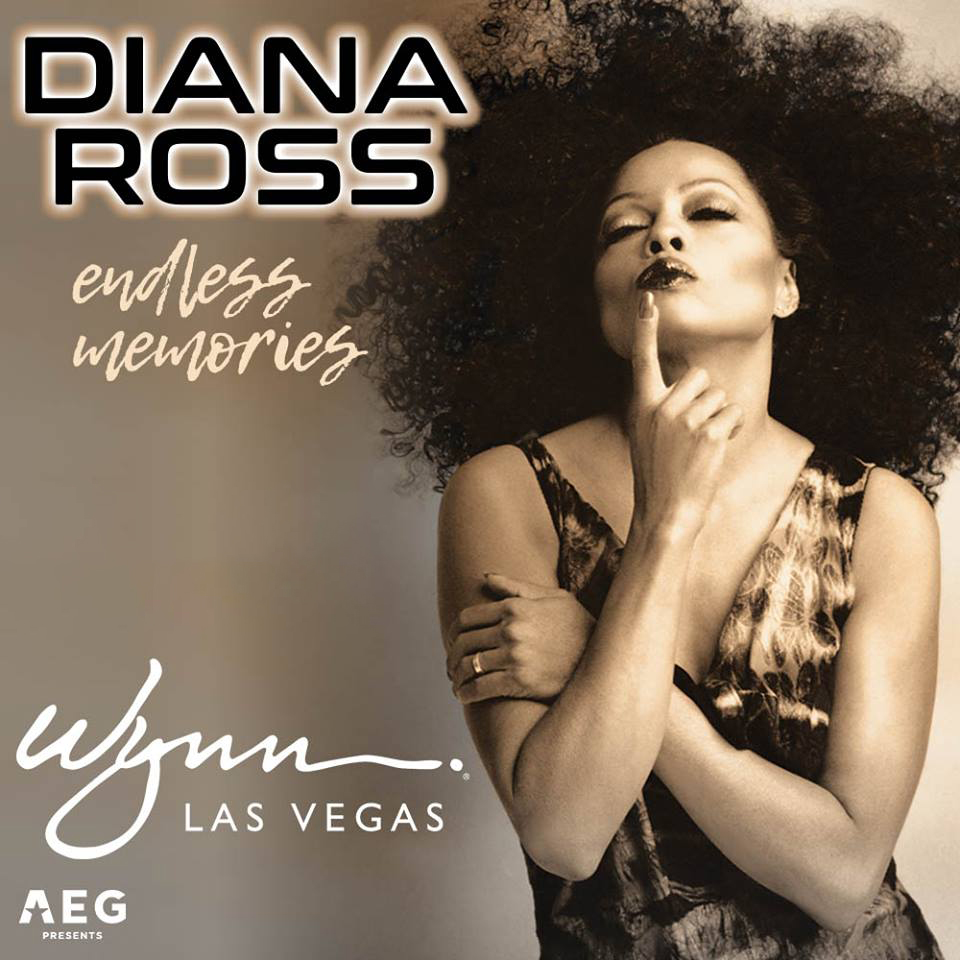 The supreme singer of The Supremes, Diana Ross, makes a return engagement to the iconic Wynn Hotel with her “Endless Memories” spectacular. The queer icon will perform some of her biggest Supremes and solo hits (yes, including a song from The Wiz) that will leave both new and longtime fans swooning. Tickets will sell fast for this brief run, so Diana devotees should be sure to book early. 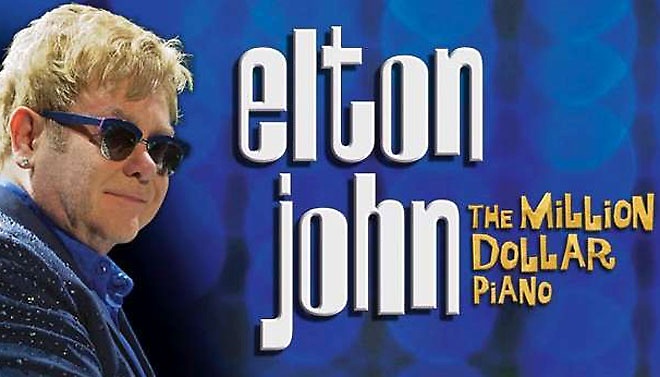 What better way to enjoy some Las Vegas glitz and glamour than with the rock and roll king (and queen) Elton John? Sir Elton returns to The Colosseum with his acclaimed concert featuring his numerous number one hits, including “Benny and the Jets,”  “Philadelphia Freedom,” and “The Bitch is Back.” Armed with some spectacular special effects, and Sir Elton’s famously flamboyant wardrobe (of course), the show promises a rockin’ gay ol’ time. 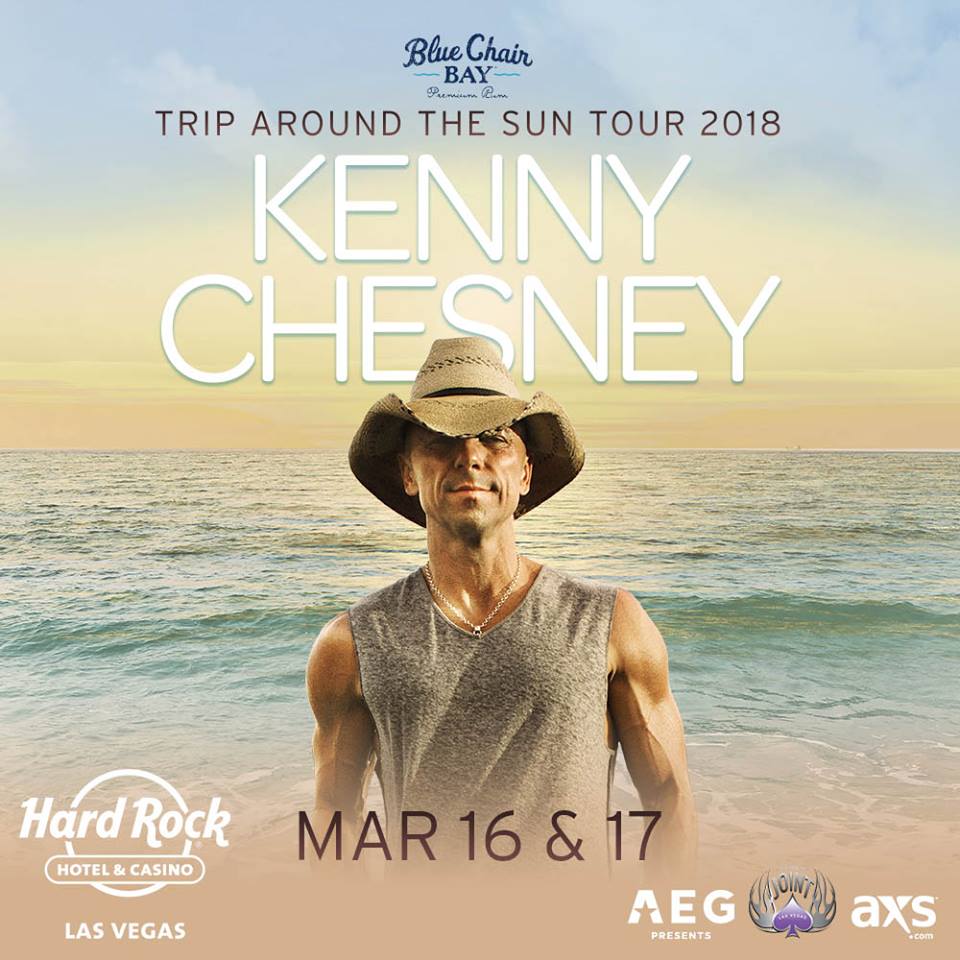 Country lovers craving some entertaining tunes should head to The Joint to check out superstar Kenny Chesney’s “Trip Around The Sun” tour. Members of the No Shoes Nation, out and discreet alike, can enjoy hits from the decidedly pro-gay Chesney’s most recent albums in one of the most intimate venues of the singer’s tour. Expect Chesney to get down low with the crowd and meet some of his biggest fans. 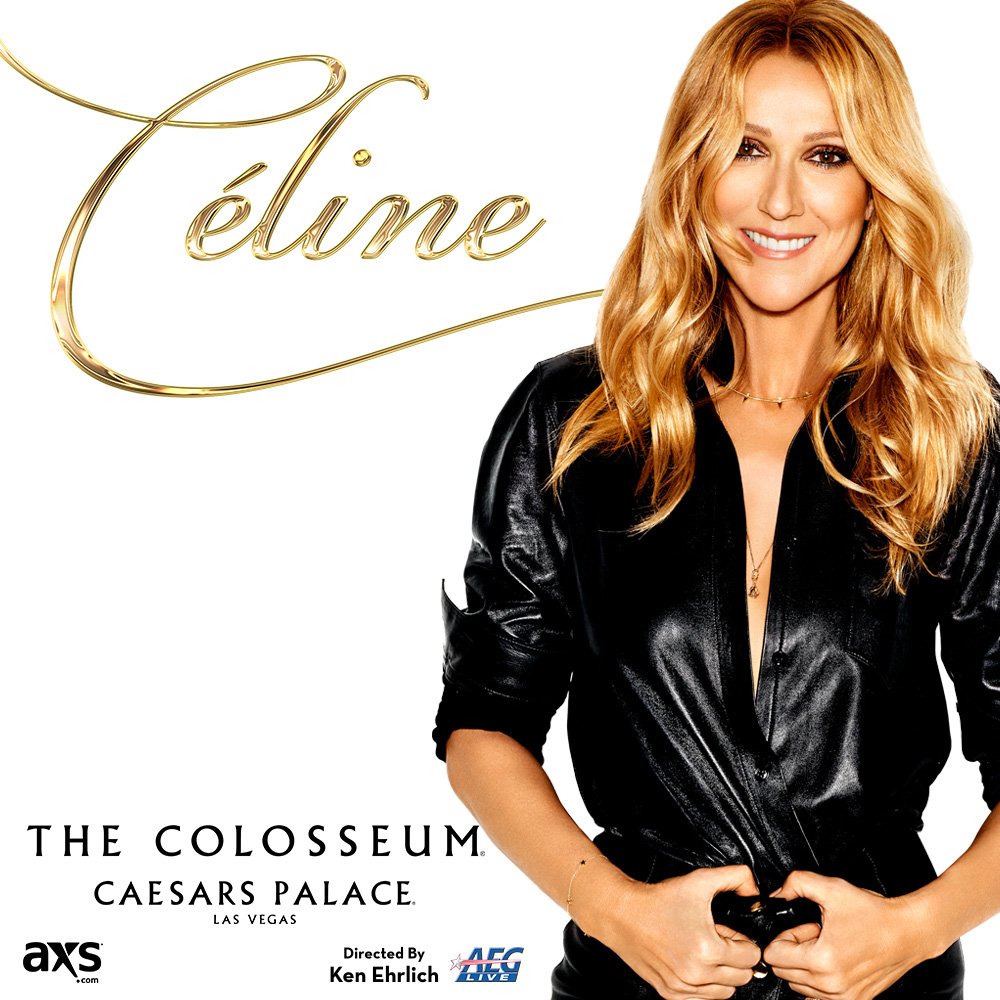 Powerhouse siren Celine Dion makes a triumphant return to Caesar’s Palace, belting out her biggest hits along with other beloved tunes. Featuring a full orchestra along with Dion’s own considerable pipes, the concert marks a special return for the singer who helped open The Colosseum more than a decade ago. 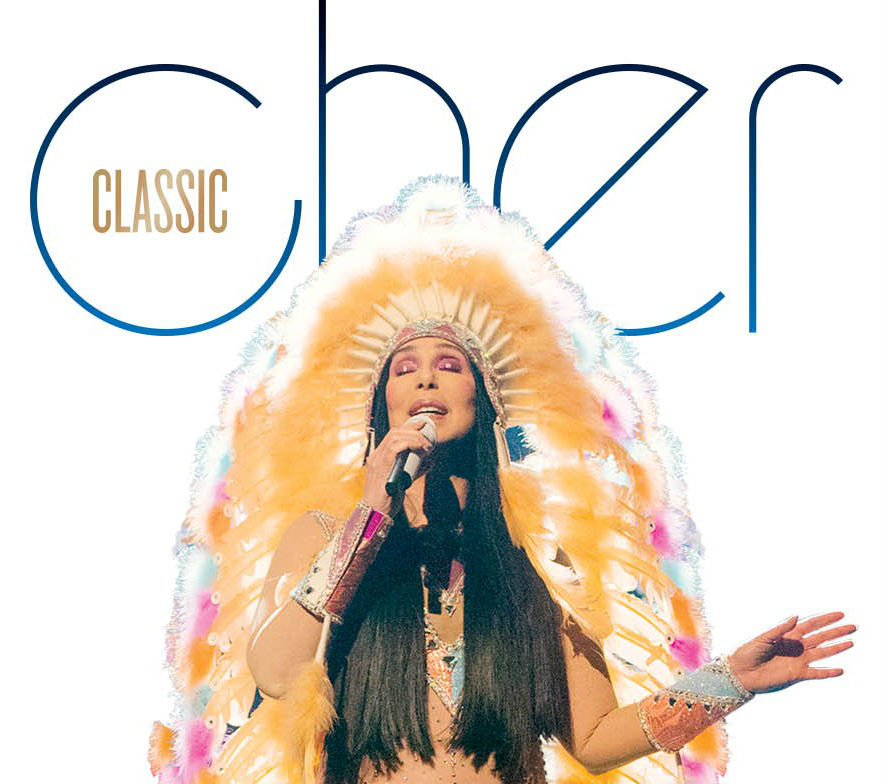 Perennial Vegas favorite, LGBTQ icon, and music legend Cher drops in to the Monte Carlo to sing some of her beloved hits, and show off some of her most iconic fashions. Few musicians encapsulate the glamour of Vegas and tunes that helped shape queer culture the way Cher does, making her one of 2018’s must-see performers!

Britney, Adam Levine and New Year’s Eve in Las Vegas. Does it get any better?