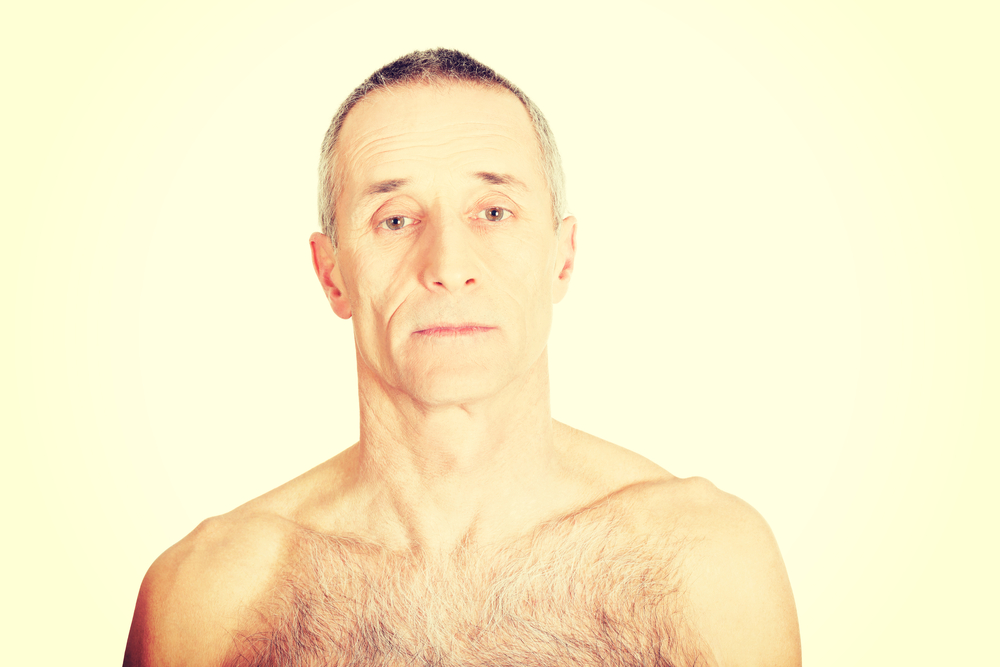 They say age is just a number… until you reach a certain age.

A 2013 survey found that 63% of gay men over the age 60 were living alone with no partner, which means there are a lot of single older daddies out there. But if a youth-obsessed culture, finding love, or even just sex, is not always easy for them.

I am an older gay male. I just don’t seem to fit in on Grindr. I usually on talk to guys who message me. I love to have sex and I prefer to meet guys who love sex as well. Is there an app for older gay male where guys are more like me?

The responses range from helpful to catty.

“Different apps have different audiences depending on location,” another guy writes. “Grindr is for the 25 and below crowd. Scruff is mostly for everyone. Growlr has a higher percentage of older gay guys.”

“If you’re only willing to talk to guys who are under 25 then you won’t fit in anywhere,” a third person says. “That seems to be the case for 90% of the old guys on Grindr.”

To which someone else replies, “I avoid young guys on Grindr. In my area they are either prostitutes or very shallow and immature.”

“Go on silverdaddies.com,” another person suggest, “where a lot of younger guys are looking for older guys … or older guys for contemporaries. If you’re in your 50s, your competition will often be guys in their 60s or 70s.”

Related: PHOTOS: Guys Over 50 Are Super Sexy And Here’s The Proof

Single, older gents, we want to hear from you. What apps and strategies do you use to meet guys? Share your methods in the comments below…