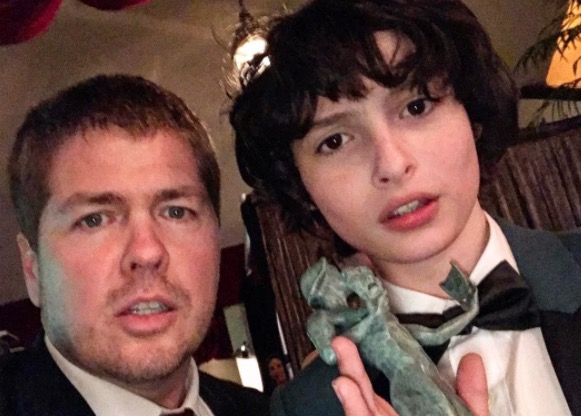 Stranger Things star Finn Wolfhard has severed ties with his agent Tyler Grasham at the Agency for the Performing Arts (APA) after multiple young men accused Grasham of sexual assault.

The Wrap reports that 14-year-old Wolfhard is no longer signed with the agency effective immediately after actor Blaise Godbe Lipman and another young man both claimed they were supplied alcohol and sexually assaulted by Grasham on separate occasions as teenagers. 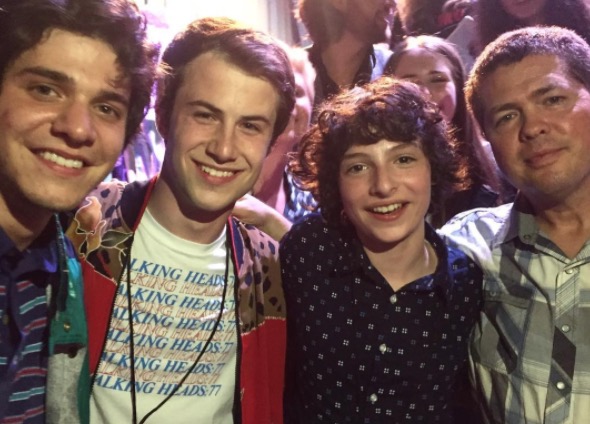 It not clear where Wolfhard will go for representation now, but he shouldn’t have any trouble finding a new agent. Grasham, on the other hand, may be in trouble. In a statement, APA said it plans to hire an outside agency to investigate the accusations against him.

“APA takes these allegations extremely seriously and is investigating this matter,” an agency spokesperson said yesterday.

Until today, Wolfhard was Grasham’s biggest client. Not only was the teen part of the ensemble on Stranger Things on Netflix, but he also starred in September’s blockbuster remake of Stephen King’s It. 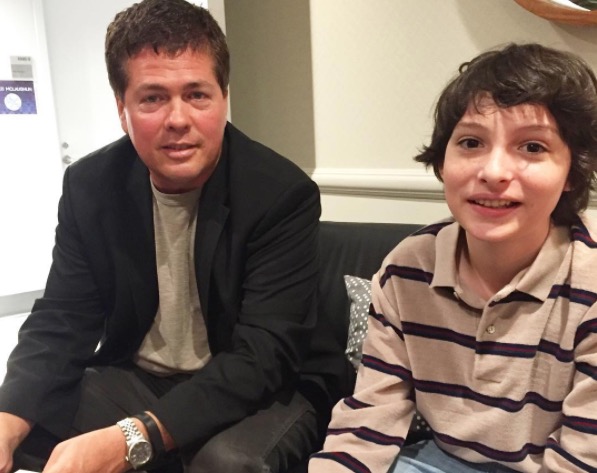 We have a feeling more shoes are going to drop here.