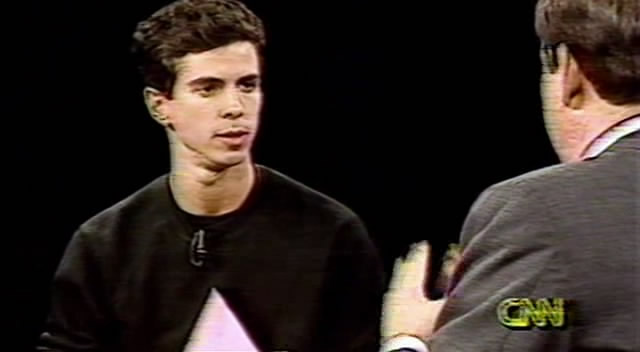 The Relevant: How to Survive a Plague

Here at Queerty’s Daily Dose, we’ve tried to keep our screening recommendations to light-hearted, intriguing, or generally escapist fare. After a two month lockdown, getting depressed comes easily. That said, with social distancing restrictions loosening and the Trump Administration talking about dissolving the COVID task force by the end of the month, we think a reminder of dire times–and how to endure them–is in order.

Which brings us to today’s film: How to Survive a Plague. Director David France chronicles the horror of the AIDS crisis, from the earliest rumblings of a so-called “gay cancer” to a full-blown epidemic, the result of misinformation and government inaction. France interviews early AIDS activists, including Peter Staley and Larry Kramer, as well as covers the inception of radical groups like ACT UP. Commentators in the media and activists like Kramer have already commented on the parallels between the COVID-19 pandemic and AIDS: government mishandling, a recommendation of untried and deadly “treatments” which actually made patients worse, conspiracy theories, and self-righteous voices that call for ignoring those infected with the pathogen. France scored an Oscar nomination for the movie, his directorial debut, and with good reason–How to Survive a Plague is one of the best queer films ever made. As the world stands at a pivotal moment in combating another deadly disease, the AIDS epidemic, complete with all its failures, offers tender, if ominous lessons for surviving the coronavirus.