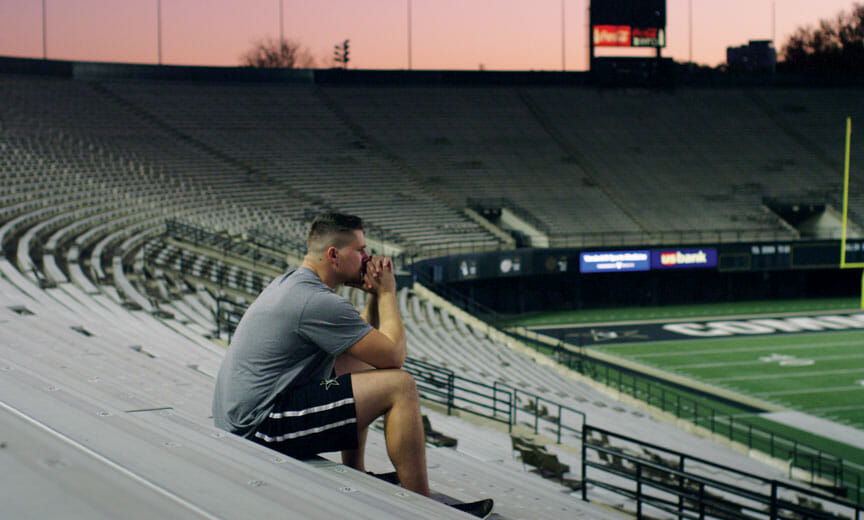 Break out the popcorn, Diet Coke and glitter. Outfest has returned.

The Los Angeles-based international film festival focusing on all things queer cinema showcases some of the year’s most fascinating films. As per usual, the festival brings together a mix of up and coming writers, directors, established names and community icons to celebrate the history and cultural output of the community, watch some movies and knock back a few cocktails.

This year’s lineup includes an array of movies as diverse as their subjects: everything from disco to jocks to rentboys to bodybuilders as the films screened in competition compete for top honors and the momentum to propel a film into awards consideration.

We rounded up a few highlights for your edification…

The notorious, unofficially-gay disco venue of the 1970s comes to light again, this time in a new documentary from director Matt Tyrnauer (who’s having a very good year…more on him in a moment). Featuring interviews and archival footage, Tyrnauer reconstructs the hedonism of the titular nightclub and the wild abandon that caused it to self-destruct.

From Cait Jenner to Chris Mosier, transgender athletes have made many a headline in recent years. Man Made takes visibility even further, examining the experiences of transgender men as they prepare for Trans FitCon, a competition directed at transgender, male bodybuilders. A tender portrait of personal struggle and body imaging, the film shares the stories of its subjects as they brow into something awesome: themselves.

Former kiddie actor Chloe Grace Moritz makes a bid for Oscar glory with this film about conversion therapy, based on the celebrated novel of the same name. The selection for Outfest’s Closing Night Gala, the film promises to ignite controversy and discussion of how far our community has come…and how far it has left to go. 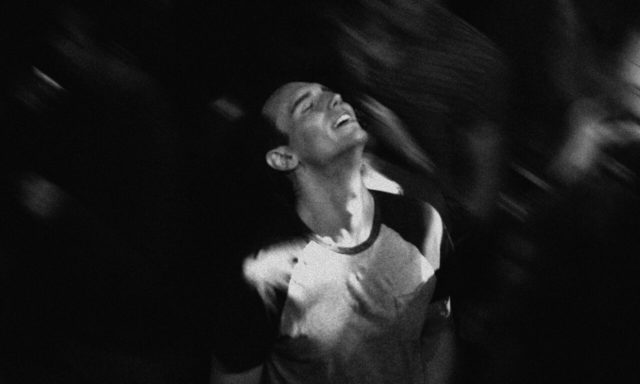 Cory Michael Smith, best known as the Riddler on Gotham, leads a cast that includes Jamie Chung, Michael Chiklis and Virginia Madsen about a gay man trying to get his life in order while visiting family for Christmas. Having contracted HIV, he must make peace with the life he’s led, and try to find hope for the future. 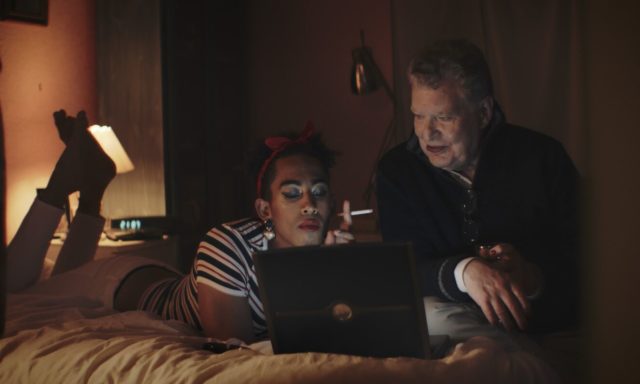 How should a drag queen act as a parent, and with a diagnosis of terminal illness? Tucked argues with humor and grace, as it presents Jackie Collins, a longtime drag performer with six weeks to live. 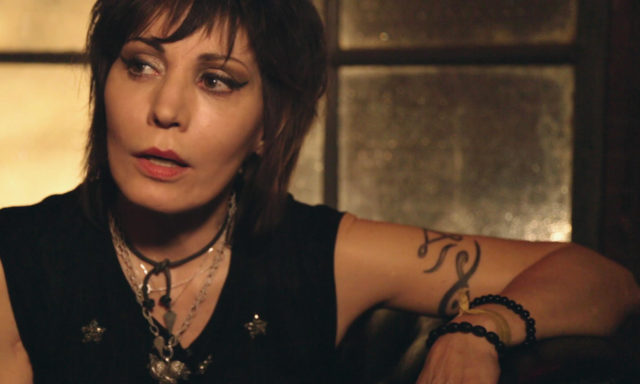 Rock legend Joan Jett opens up about her life, sexuality, and career in this tell-all documentary. Though she looks about 30, Jett just turned 60 (!), and has one hell of a story to tell. Adding to her words, rock stars like Miley Cyrus, Debbie Harry, and Billy Jo Armstrong offer their insight into Jett’s influence and the power of her music.

7. Scotty and the Secret History of Hollywood

Director Matt Tyrnauer strikes again with his second film in Outfest competition this year. Former Hollywood hooker Scotty Bowers caused a firestorm when he published his memoir Full Service, which purported to reveal the sexual histories of some of Hollywood’s biggest icons. Now his confessions hit the big screen and will, no doubt, inspire the same kind of agog reaction. 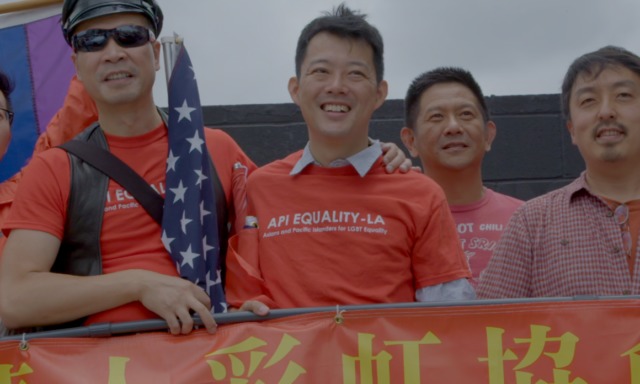 With the issue of immigration taking on new gravity in the media, the new docu-series The Finding Home Series takes a look at the experience of queer immigrants coming to America for a safer, more fulfilling life. The multi-episode series explores the nuances of immigration policy and gives voice to the asylum seekers desperate for rescue.

Less a coming out story than an examination of cross-cultural toxic masculinity, Bitter Melon uses dark comedy to explore the life of a gay Filipino-American. A “home for the holidays” story with a wicked twist, expect plenty of shade and laughs. 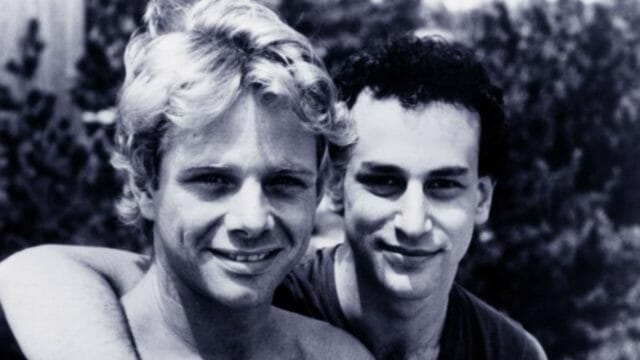 Buddies gets a special mention here, and a special Outfest screening. When it debuted back in 1985, the movie broached a new subject: AIDS in the gay community. Believe it or not, nobody had touched the topic before. Outfest has included the film about two friends as one copes with the disease as part of its legacy series in hopes of bringing the film the classic status it deserves.

Sports figures hold special status as icons within American culture. Yet, despite the scores of athletes spread over countless sports in our nation’s history, only now have key players begun to come out of the closet. Out major league sports figures Robbie Rogers, Layana White, Megan Rapinoe and Gus Kenworthy all share their stories of life in and out of the game in a film that explores a profession laden with homophobia, and the brave players aiming to bring hope to the arena.

Meet Linn da Quebrada, the transgender artist and musician aiming to conquer Brazil’s heteronormative, cisgender society. In this documentary, Quebrada explores her gender fluid persona and music which challenges and protests the established gender and sexual roles of her country. If nothing else, the film is worth checking out just for Quebrada’s outrageous fashions, which are crazy enough to make even the most Avante garde artist blush. Lady Gaga, take note.