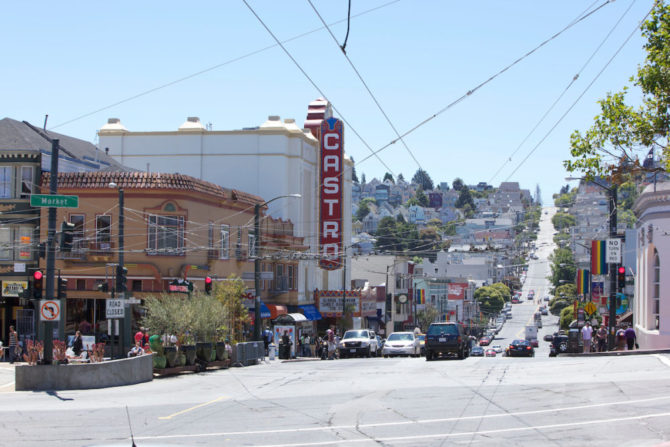 Frameline, the San Francisco-based queer media arts foundation (and Queerty partner), returns with festival #42 June 14-24, featuring some of the most buzzed about new films and series right smack in the middle of San Francisco Pride.

Much of the festival, which launches tonight, takes place at the historic Castro Theatre, located in (you guessed it) the heart of the Castro district.

We’ve looked ahead to concoct this screening list of the must-sees this year.

Take note: this may be the first time you hear of some of these movies and shows, but more than likely, it will not be the last. 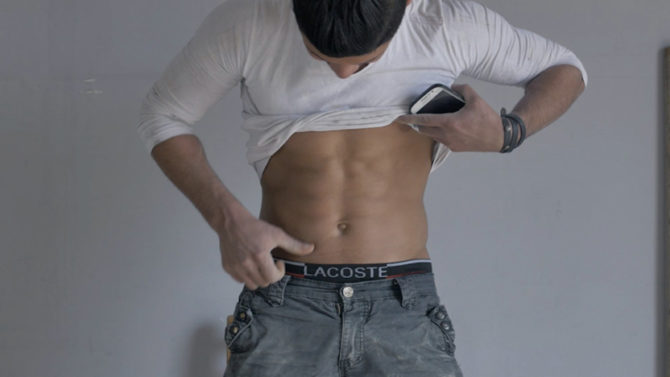 This Queerty-sponsored film follows a young Lebanese man renovating his bedroom, and the day workers who keep capturing his attention. Check it out Saturday, June 17 at 7pm at the Roxy.

2. When the Beat Drops

Discover “bucking,” a new dance movement started by African American gay men in the South. This doc follows some of the movement’s most pivotal figures, set on making up for all the high school cheerleading and dance team routines they couldn’t take part in. 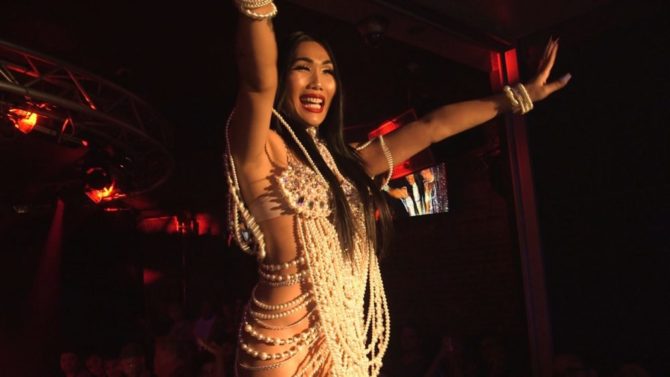 RuPaul’s Drag Race alums take the stage in this documentary about how life can be a drag when working as a professional drag queen. With each episode focusing on a different queen, expect plenty of laughs, shade and the occasional thought-provoking crisis. 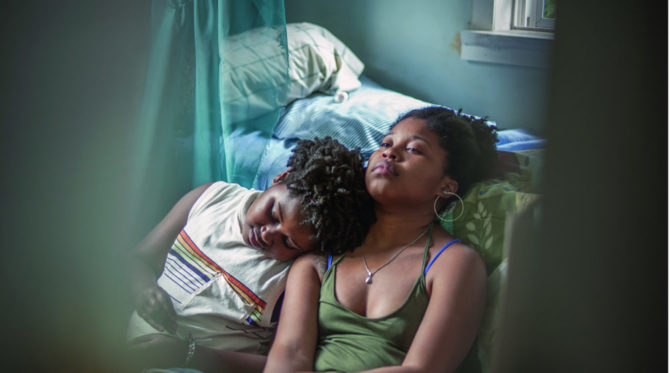 Lesbian delinquent Angel finally gets out of juvenile hall and must face an even crueler life out on the streets. After her father kills her mother, Angel plots to rescue her younger sister from foster care and to get revenge on her father. Night Comes On plays as a variation on a coming of age tale, with a noir twist.

Deep in the South Pacific, a group of transgender women have filled a vital role as aids to the royal family of the nation of Tonga. Western forces threaten their very way of life, as Christian fundamentalists come to Tonga bent on outlawing anything LGBTQ.  Meet the transgender women fighting to protect their cultural history—and their lives. 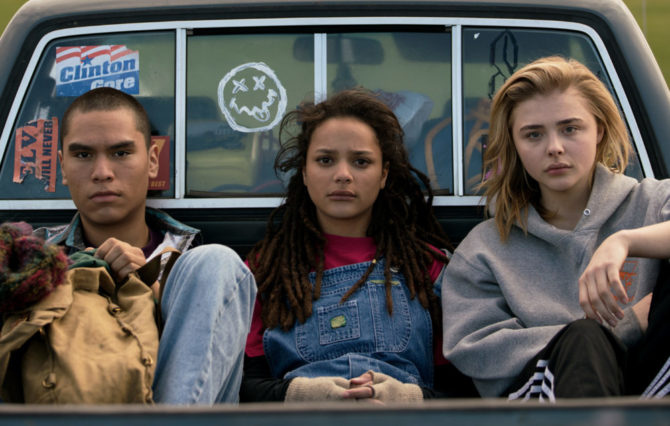 Chloe Grace Moritz flexes her dramatic muscles in this frightening look at teenagers subjected to conversion therapy. The film already grabbed the top prize at Sundance this year, making it one of the earliest Oscar contenders. Maybe Mike Pence should see this one?

This Swiss love-in-the-locker room story concerns two pro soccer players who fall for each other and face the loss of the lucrative sponsorship deals that will keep them financially stable for life. Mario examines the reason so many pro athletes stay in the closet, and features a much-buzzed-about performance by Max Hubacher in the title role. 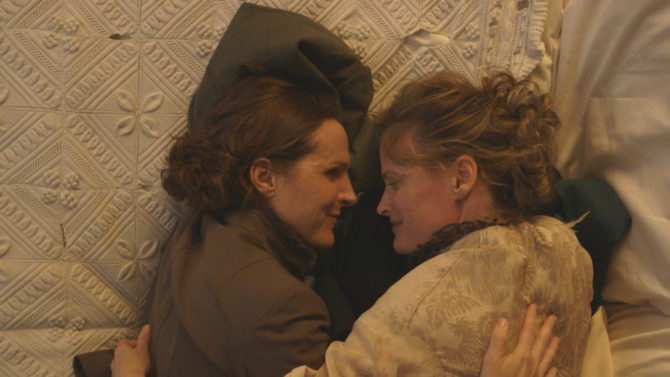 SNL alum Molly Shannon takes on the role of poet Emily Dickinson in this quirky comedy from acclaimed director Madeline Olnek. It’s a tale of lesbian love and creative frustration, which combines the poetry of Emily Dickinson with a sex-romp comedy. 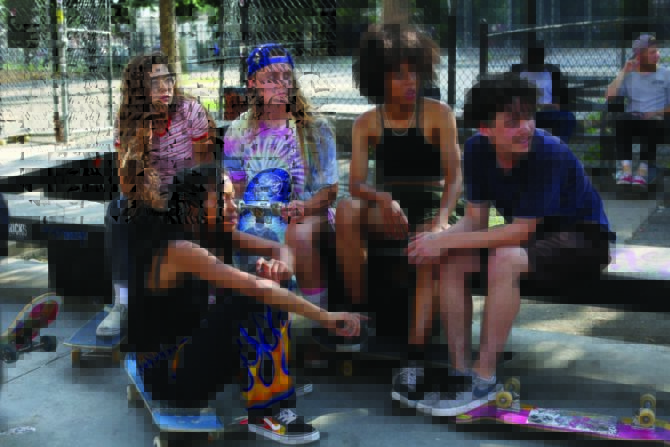 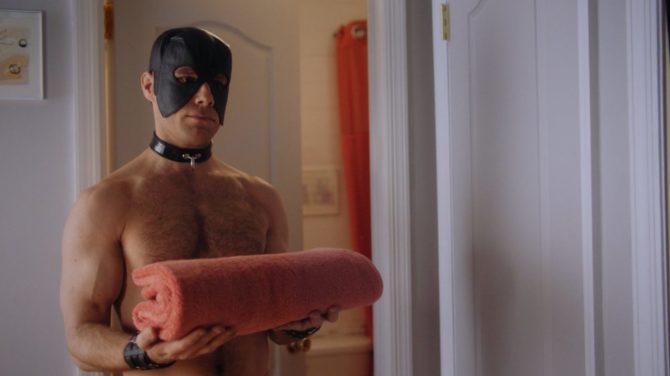