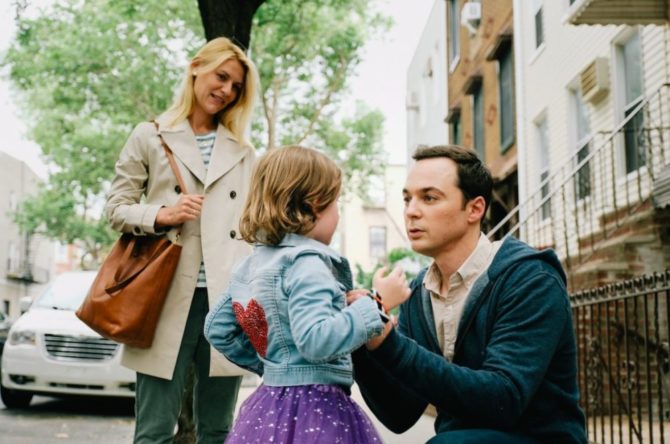 As this year’s awards season builds to the usual fever pitch, we can’t help but wonder what movies will capture the prestige next year since, especially since our tastes tend to run a bit more alt than the Oscars.

The Sundance Film Festival—home of darling indie films with a history of snagging major awards—just debuted a number of movies destined for critical and audience lauding. Note that we’ve arrived so early to this party, a number of the movies don’t even have trailers or wide release dates set.

Nevertheless, keep these titles in mind. Because they are gonna be good.

Not to be confused with the Netflix series of the same name, Dark Money centers on the state of Montana, and campaign finance issues. Out sister Kimberly Reed tackles the Supreme Court’s Citizens United decision, and how money from corporate donors has flooded into and shaped the political system.

Out actor Jim Parsons stars and takes on producer duties of this drama about a couple trying to enroll their gender fluid child in kindergarten. Claire Daines and Oscar-winner Octavia Spencer co-star, in a film directed by out-transgender director Silas Howard.

IFC Films will distribute A Kid Like Jake to cinemas this summer. 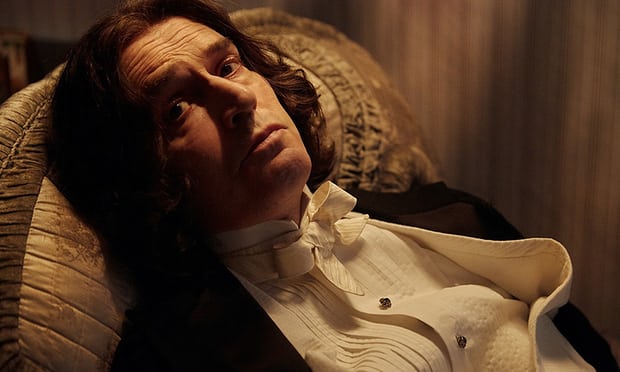 Out-actor Rupert Everett writes, directs and stars in this film about the last days of queer writer Oscar Wilde. Following a prison sentence for his homosexuality, Wilde reflects on his life and finds the humor in his plight. The cast also features Emily Watson and Colin Firth.

Sony Pictures Classics picked up The Happy Prince for distribution after Sundance. The company has not yet set a release date, though plans to have the film in cinemas this year.

Dan Reynolds of the band Imagine Dragons produces and narrates this documentary about how the Mormon Church targets and discriminates against the LGBT people. As he remains active within the church, Reynolds attempts to force the church to change its stance on homosexuality

Believer streams on HBO this summer. 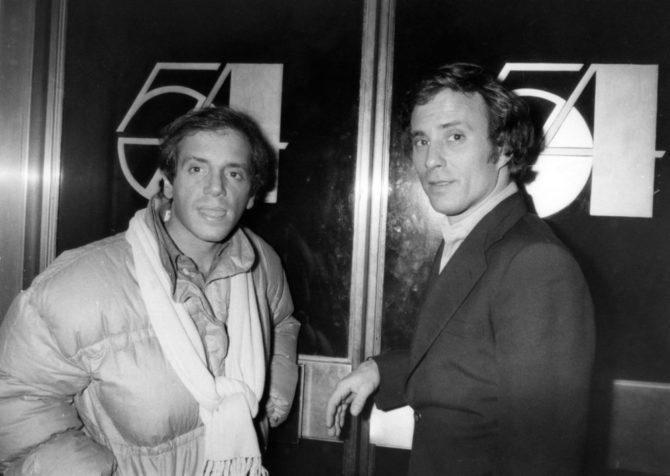 Studio 54 became the center of New York nightlife in the 70s, and helped bring queer culture to the mainstream. This documentary examines the phenomenon of the notorious disco, and its owners, including the openly-gay Steve Rubell. 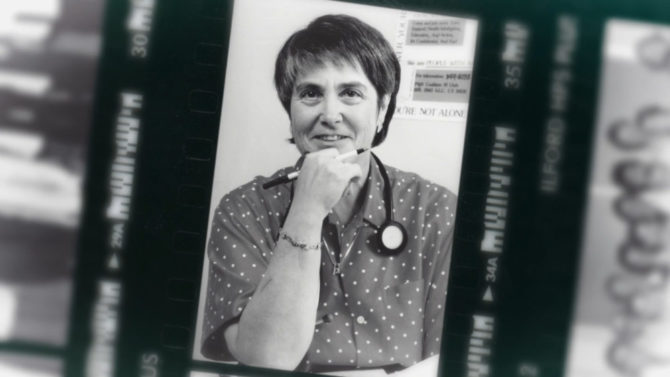 With the notoriously homophobic climate of Utah, AIDS patients in the 1980s and 90s could rely on only one doctor in the entire state for treatment: lesbian physician Dr. Kristen Reis. This documentary tells her story, in a film co-directed by out-queer director Jared Ruga.

Chloe Grace Moritz stars in this drama about a teenage girl forced into conversion therapy after she’s caught having sex with the prom queen. The film debuted at the Sundance Festival, where it nabbed the Grand Jury Prize—the festival’s highest honor.

History remembers Lizzie Borden as either a tortured woman or cold blooded murderer. The truth, however, is far more complicated. Kristen Stewart and Chloe Sevigny star in this thriller that uncovers Borden’s hidden lesbian obsessions.

Roadside Pictures will distribute Lizzie for a summer release this year.