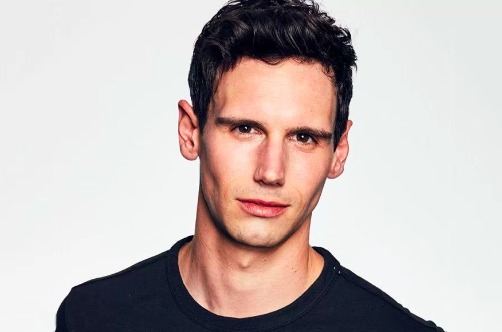 In a new interview with The Daily Beast about his new film 1985, an AIDS drama which just premiered at SXSW Festival, Smith made some elusive yet not elusive comments regarding his sexuality.

The reveal comes in the middle of the article:

“There’s something special about telling a story that feels closer to home,” Smith, who identifies as queer, tells The Daily Beast. “I’m not exactly like The Riddler in real life.”

Did you catch that folks? The line about Smith “identifying as queer.”

As far as we know, this is the first time the 31-year-old actor has made any mention of being LGBTQ publicly.

Smith offered no other insight into his sexuality other than that, but he did go on to say that he thinks it’s “important” for filmmakers to “to look at the gay experience” and not just from a sad and negative place.

“I don’t ever want to insinuate or push that the queer experience is hindered with shame or darkness and depression,” he said.

Spoken like someone with an understanding of the “queer experience,” wouldn’t you say?