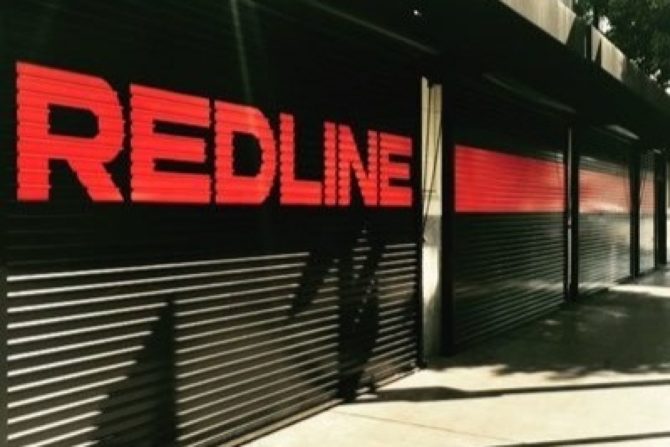 Redline, one of the few queer venues of downtown Los Angeles, joins the ranks of LGBTQ venues nationwide fighting for survival during the COVID-19 pandemic.

“Redline opened on July 14th 2015 alongside Precinct and Bar Mattachine that same year, joining the long-standing New Jalisco Bar creating a larger queer safe haven in DTLA,” Alpuche writes on the fundraising page. “We already lost Bar Mattachine in 2018 and now we are in jeopardy of losing Redline. Please help us save Redline. It is not just to save a bar, but a venue that has been home to many of us, from aspiring drag performers to seasoned professional Drag Artists, up and coming LGBTQ+ comedians and actors to an incubator for community forums and action groups.”

“Hoping that Redline can reopen soon, Oliver has taken out large business loans to cover expenses while the bar has been forced to stay closed since last March,” Alpuche continues. “The moratorium on rent is ending this month. Since there has been NO government relief for business leases, he will have to pay all of the back rent and Redline is still unable to open its doors due to the current health mandates. It is not clear when the mandatory shut down we be lifted, and Redline is on its last breath.”

“We understand times are difficult for all, but any contribution would mean the world,” he concludes.

Dominic Alpuche has set a $100,000 goal to save Redline. At the time of this writing, donations total just over $24,000. LGBTQ businesses in Los Angeles have been particularly hard-hit during the COVID-19 pandemic. Already the city has lost the popular venues Flaming Saddles, Gold Coast, Gym Bar and Rage as a result of city closures.