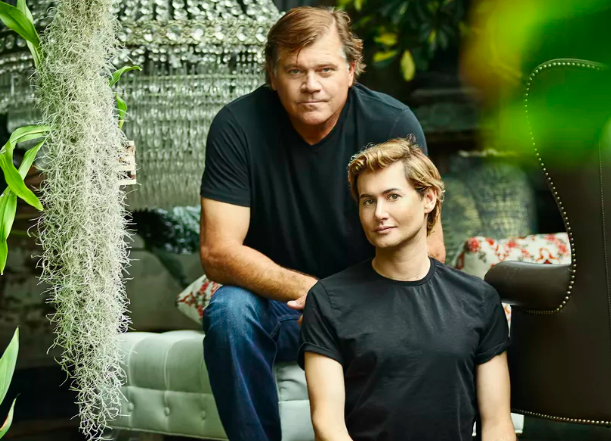 Former Dallas Cowboys linebacker Jeff Rohrer just came out as gay. Not only that, but he’s getting hitched this weekend, making him the first known former or current NFL player to be in a same-sex marriage.

Rohrer played in the NFL from 1982 to 1988. On Sunday, he will marry his partner of two years, Joshua Ross.

Mr. Rohrer is the first known National Football League player to be part of a same-sex marriage. The man who once spent four quarters chasing quarterback Vince Ferragamo on a Sunday, will look like a million bucks on his wedding day thanks to Salvatore Ferragamo, which provided the midnight blue tuxedos that will be worn by both grooms (Mr. Rohrer will also be wearing black, patent-leather shoes by Ferragamo, while Mr. Ross will sport a pair of Rollover Black Velvet Shoes by Christian Louboutin). 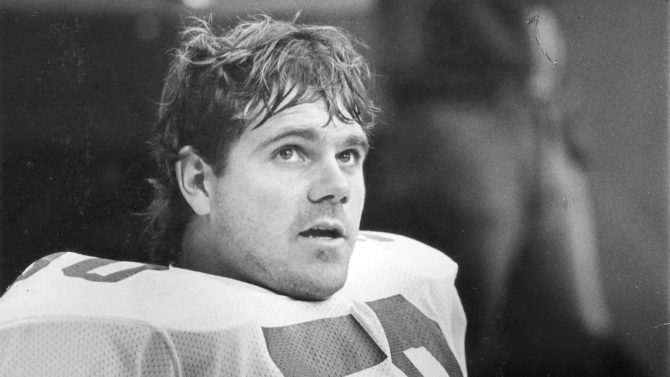 “If I had told the Dallas Cowboys in the 1980s that I was gay, I would have been cut immediately,” Rohrer tells the paper. “It was a different world back then, people didn’t want to hear that.”

In an interview with Outsports, Rohrer, who was previously married to a woman with whom he has two children, elaborates: “So many nights I cried myself to sleep, feeling like I was the Wolfman, or Jekyll and Hyde, or Frankenstein, some kind of monster that only comes out when it’s a full moon, always living in the shadows.”

Since meeting Ross and coming out, Rohrer says he’s received an outpouring of love and support from pretty much everyone in his life.

“The kindness of my friends and my family and my teammates,” the 59-year-old says, “they don’t care about any of that. They just love me, they always have.”

He continues: “I’m not going to change the world, but we can at least get the message out there that it’s OK and I’m proud of where I am. I’m not ashamed. I’m not the Wolfman anymore. My family and friends are 100% behind me. That kind of message can maybe move the ball forward a little bit.”