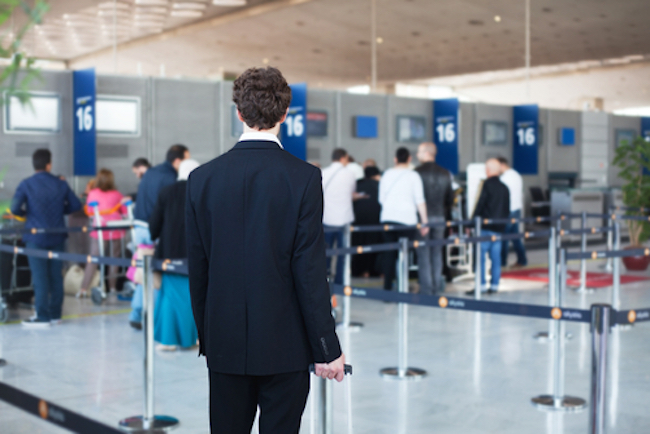 According to reports, border force agents refused to let a gay man enter Australia because they discovered Truvada and sex toys in his luggage.

The man — whose name is being withheld — was reportedly forced to get on a flight to Japan after agents accused him of trying to enter Australia to find sex work.

In actuality, the anonymous man had lived in Australia for more than two years and had been vacationing for a week in Japan.

He was trying to return to Australia to apply for a partner visa with his boyfriend.

Related: Canadian man blocked by US Customs after they read his Scruff profile

According to Attitude, Australian Border Force (ABF) agents asked to search his suitcase before he could pass through immigration.

When they found PrEp pills and scattered sex toys, they detained him (despite the fact that it’s perfectly legal to bring both into the country.)

The agents even went through his phone and claim they found messages that suggested he wanted to perform sex work in Australia.

The man’s boyfriend tells the Star Observer, “ABF has not provided us any official statements.”

“Any time we’ve made an enquiry they’ve shut us down in the name of the Privacy Act. My understanding is he was intercepted at Cairns. We suspect that there may have been some level of profiling about him being visibly gay.”

“We believe they discovered his PrEP and sex toys in his luggage, and that exacerbated the profile they’d formed.”

The man had hoped to live in Sydney. Sex work was decriminalized in 1995, although participating in paid sex work would’ve violated his visa.