Asexuals the world over say they want to be noticed as well. They are demanding greater visibility, saying they want asexuality to be recognized as an official sexual orientation by the government, the National Post reports.

In a new review published by the University of British Columbia, Canadian sex academics are insisting that asexuality isn’t some bizarre form of “psychopathology” or the result an extremely low libido as famously diagnosed by zoologist and sex researcher Alfred Kinsey in the 1940s. Instead, they say, “we surmise that the available evidence points to asexuality being best conceptualized as a unique sexual orientation.”

Related: What’s It Like To Be Gay And Asexual In A Sex-Crazed World?

To complicate matters even more, lots of guys identify as both gay and asexual.

Here’s what some of them have to say on Whisper: 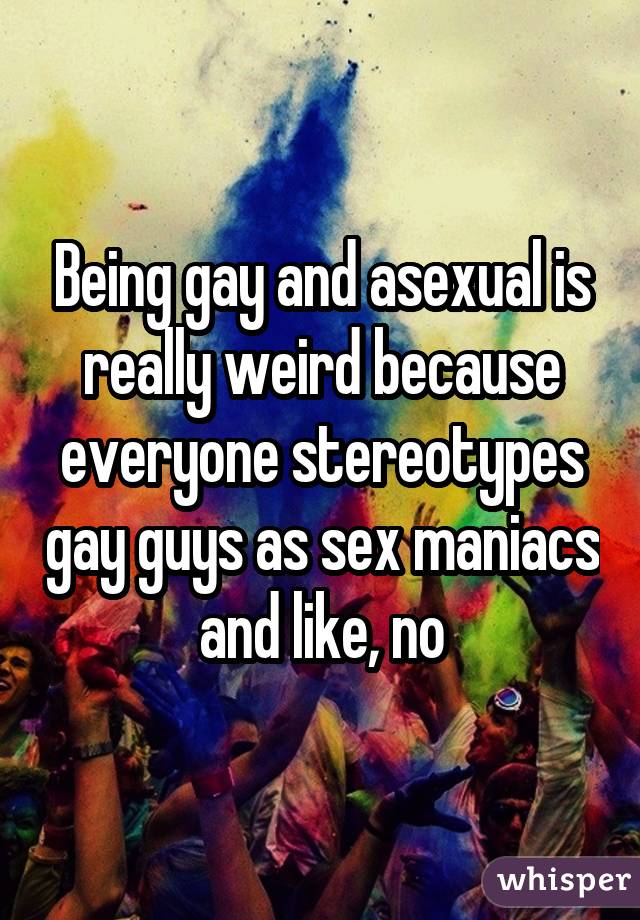 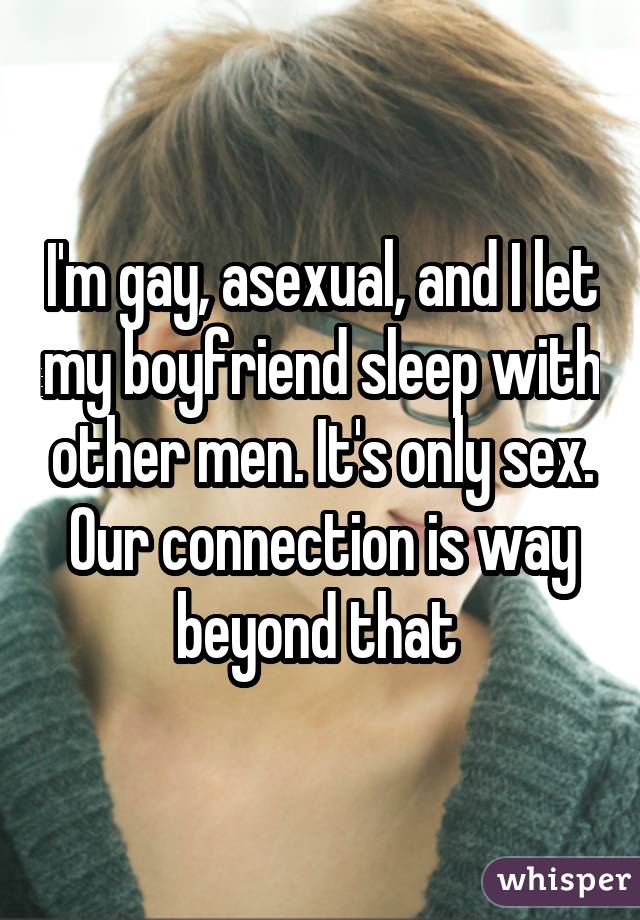 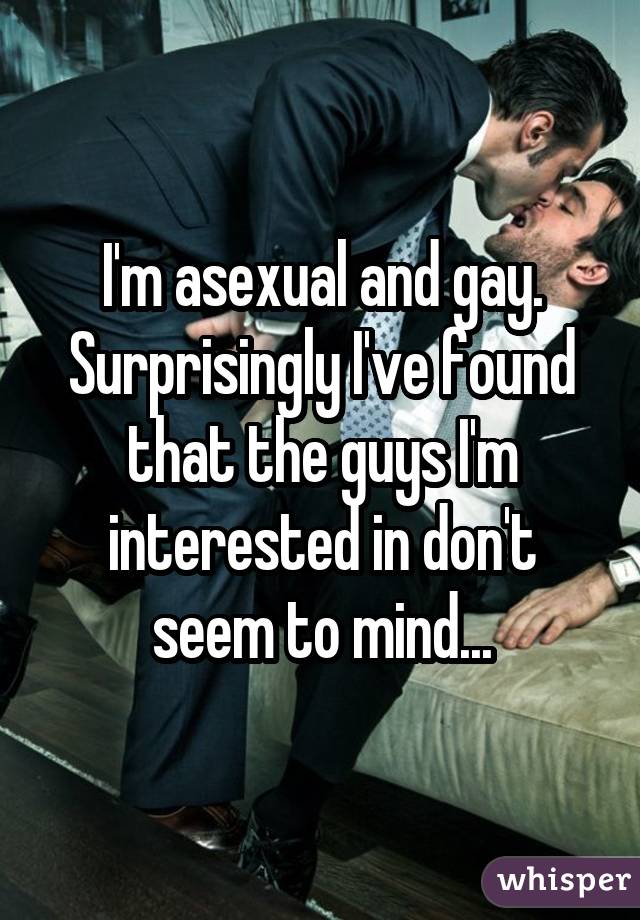 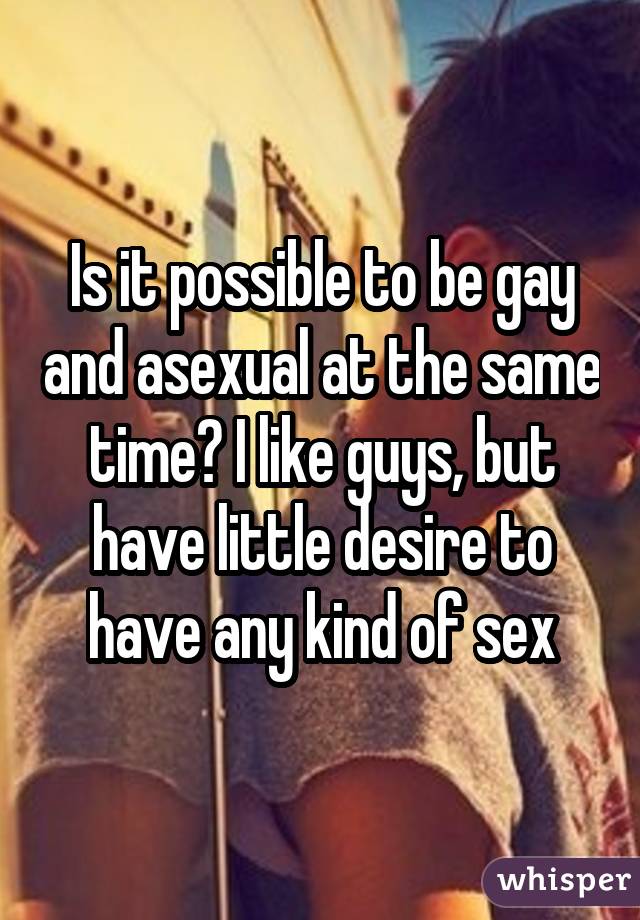 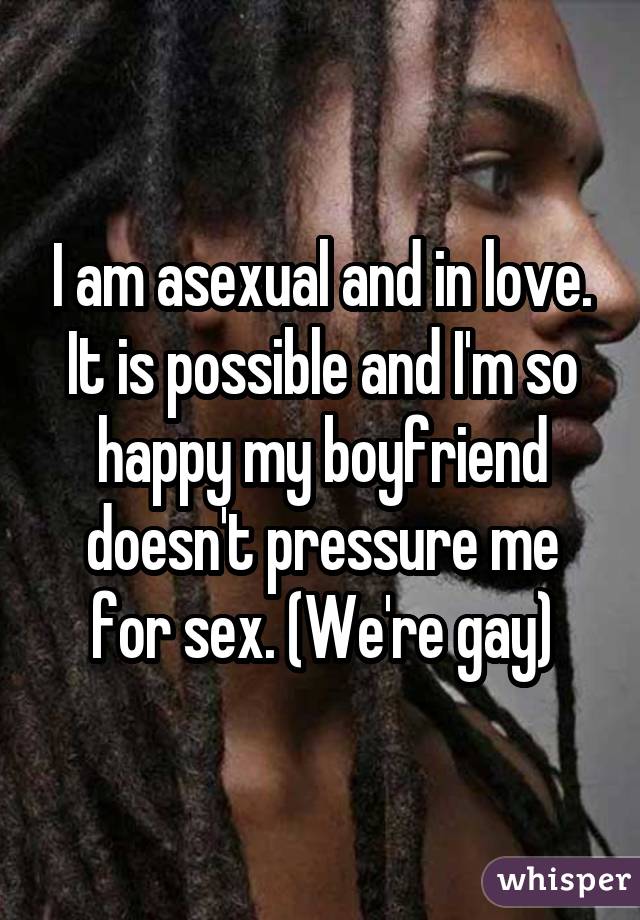 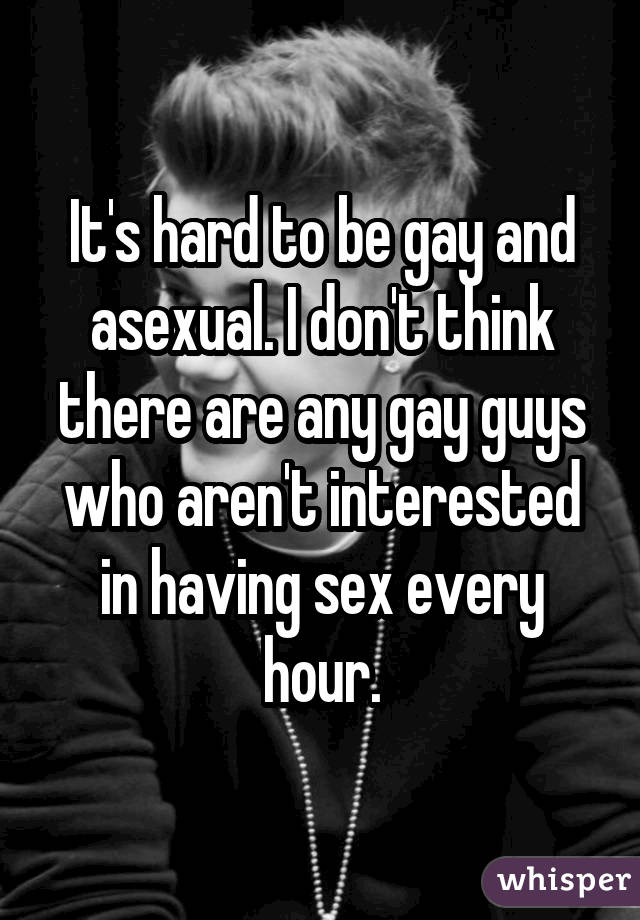 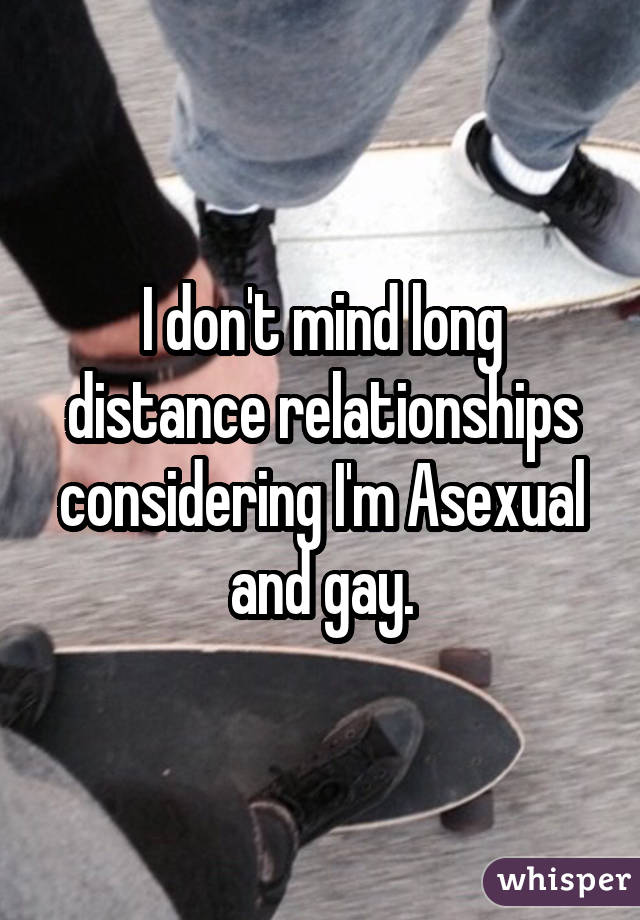 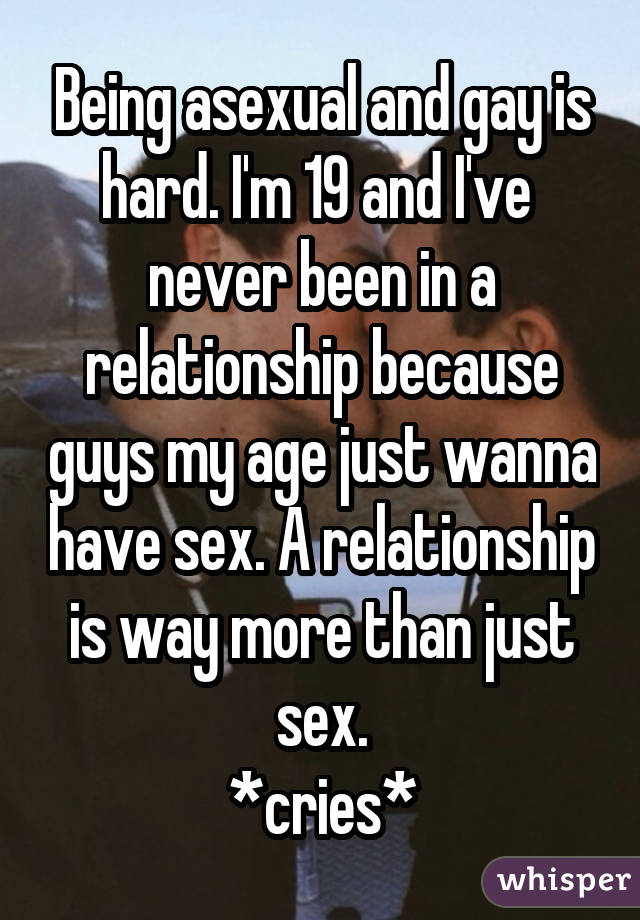 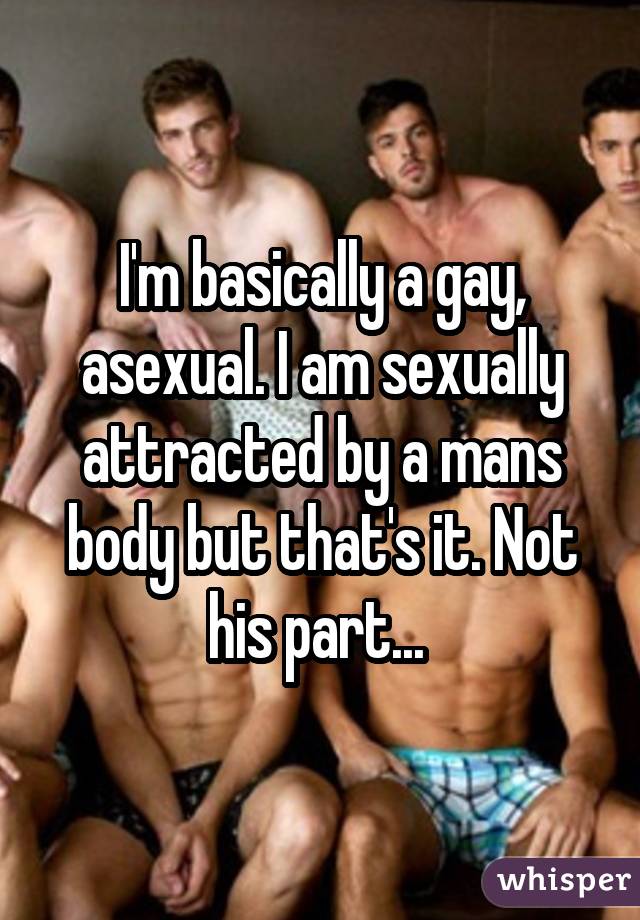 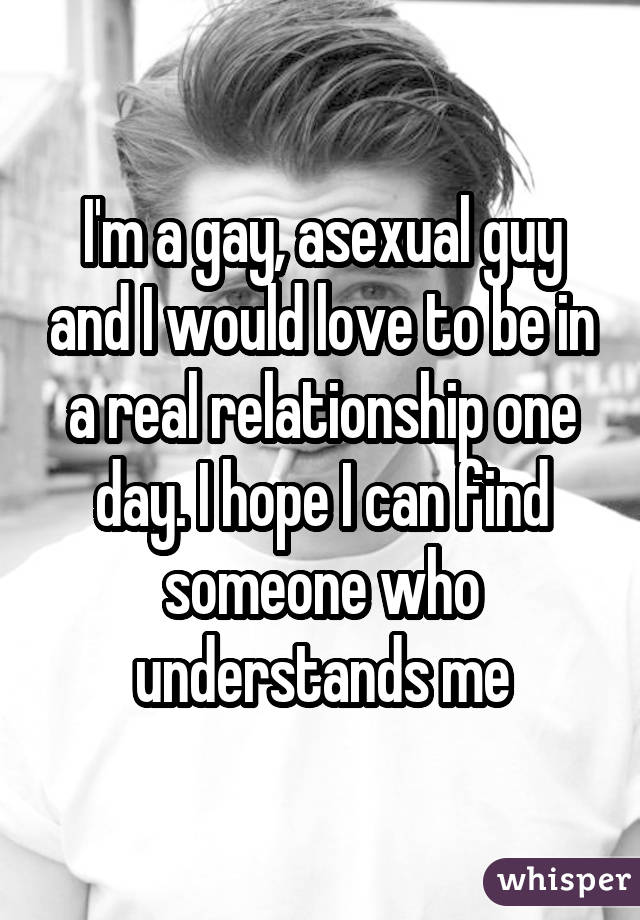 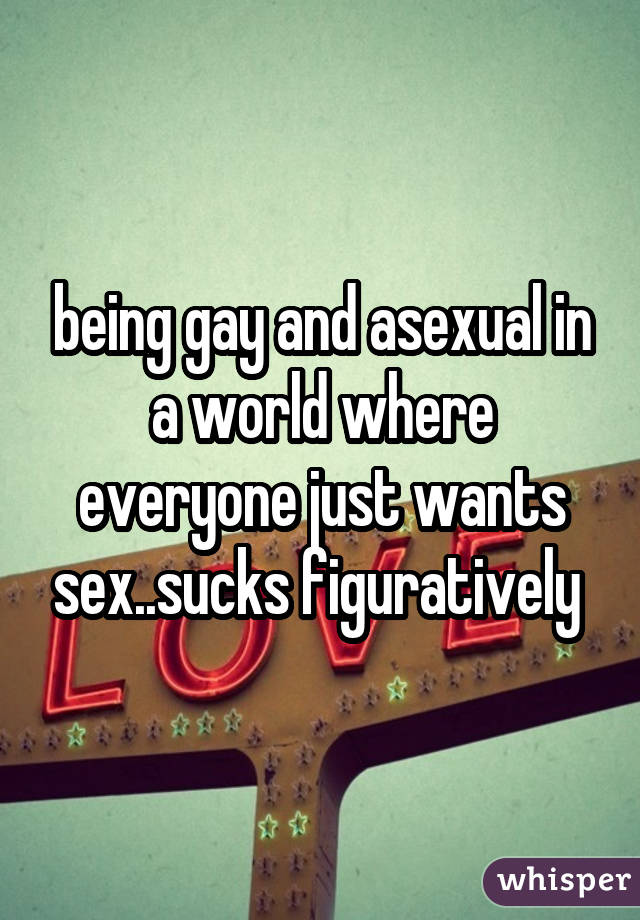 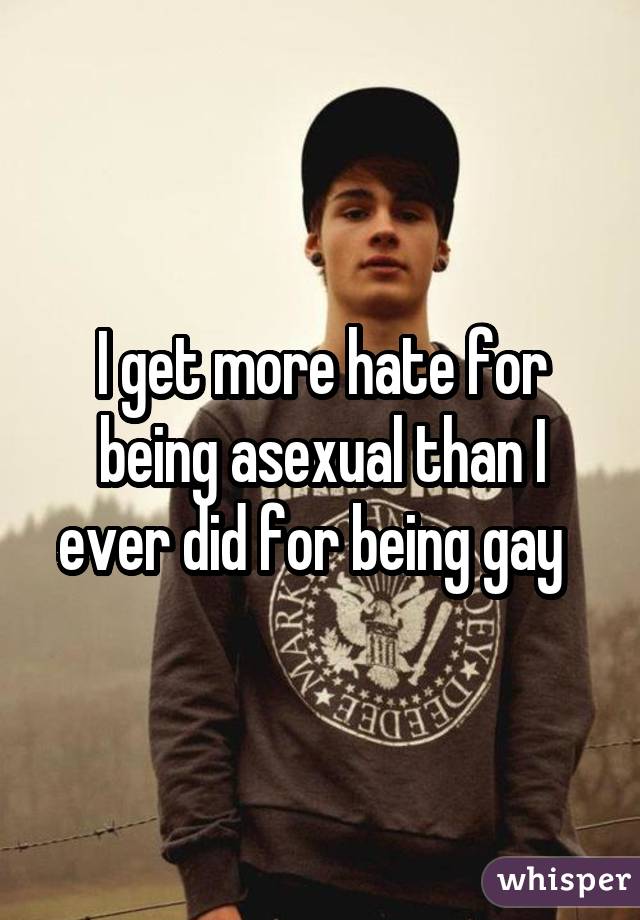 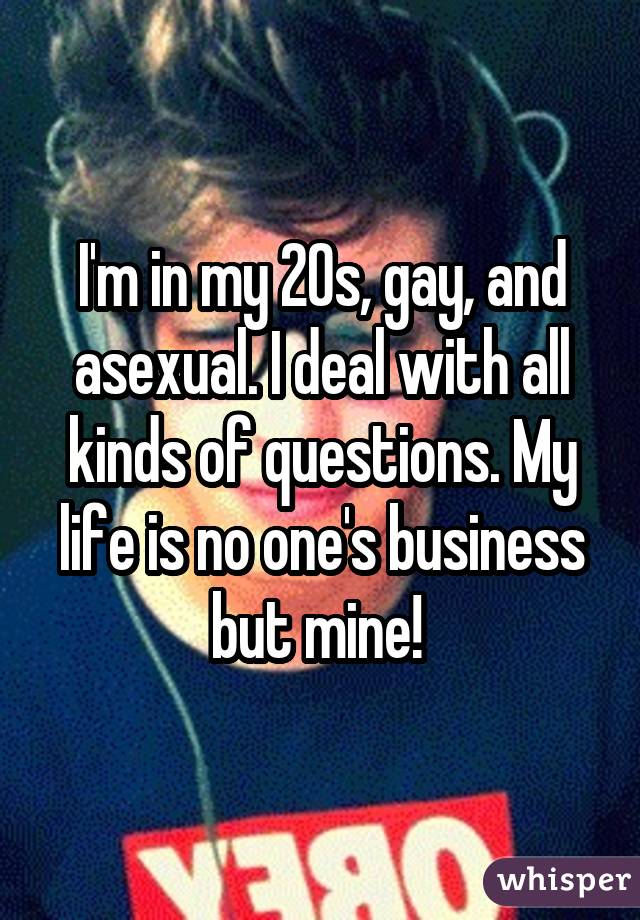