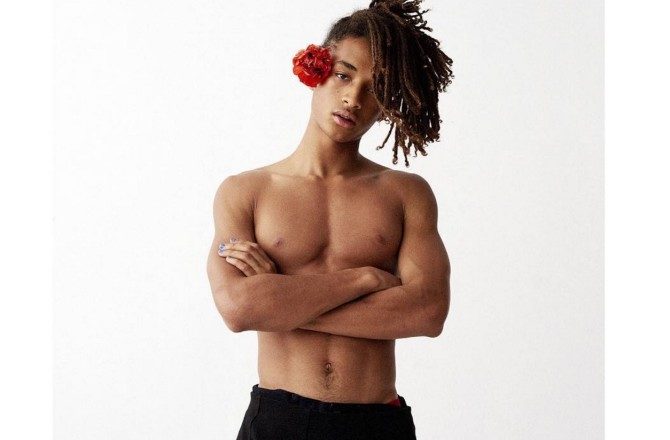 No sooner had we put the whole ‘Jaden Smith and Tyler, the Creator are boyfriends’ story to rest, Smith has opened up about the ‘relationship’ again, saying “It’s true”.

The 20-year-old performer made the initial surprise announcement on stage earlier this month. Now, he’s telling everyone he wasn’t kidding.

“I just want to say Tyler, the Creator is the best friend in the world, and I love him so fucking much,” Smith said onstage, as Tyler laughed and waved his hand “no”.

You can see this below, including Tyler’s reaction:

Many people, including us, had doubts whether the revelation was serious or not.

Related: Jaden Smith’s 9-word response to haters is so simple even they should be able to follow along

“I recently said that Tyler, the Creator is my boyfriend, and that’s true,” Smith said. “So, just so you know.”

What do you think? Are these two dating or not?