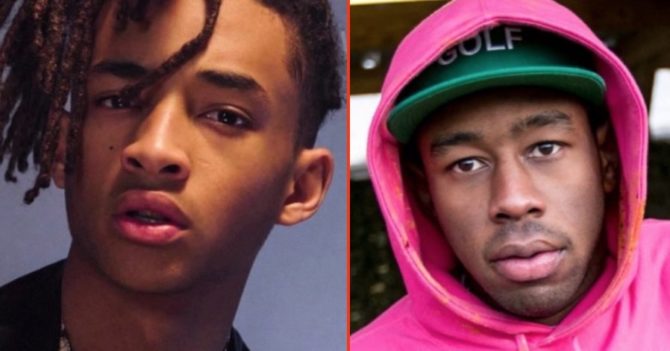 Tyler, the Creator took home his first Grammy award on Sunday in the Best Urban Contemporary Album category, and Jaden Smith was quick to congratulate him. Sort of.

My Boyfriend Just Won A Grammy

This isn’t the first time Jaden has referred to his fellow performer as his “boyfriend.”

The 21-year-old son of Will and Jada Pinkett Smith debuted the title during a 2018 show, and judging by his delivery and Tyler’s reaction, the gesture seemed more symbolic than literal.

Related: Tyler the Creator opens up about his sexuality and swapping D pics with Jaden Smith

“I recently said that Tyler, the Creator is my boyfriend, and that’s true,” Smith told Apple Music’s Beats 1 Radio shortly thereafter. “So, just so you know.”

Then he called Justin Bieber his boyfriend: 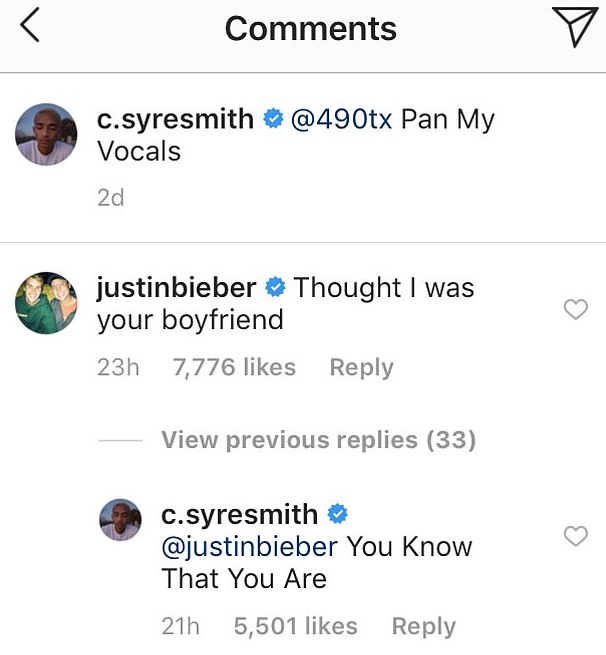 But it’s nice to know he and Tyler are still going strong.