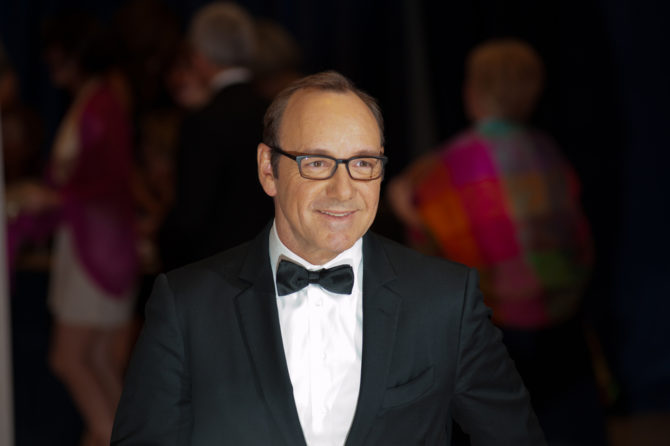 2016 taught us that it’s not necessarily a good thing when a celebrity you admire is trending on Twitter, which led many to hold their breath this morning while investigating why Kevin Spacey’s name had shot to the top of the social platform.

Could Spacey, who has long dodged addressing his sexuality in the public sphere, finally be ready to bust open the closet door?

Or worse, could the House of Cards star have met an untimely end?!

Whoa whoa whoa, calm down — he’s just hosting the Tony Awards. That was a close one.

Let’s take a look at this most modern form of confusion.

When I saw Kevin Spacey trending I got scared. I love him! pic.twitter.com/9JrJfxHlUL

@KevinSpacey I THOUGHT YOU WERE DEAD

And then there’s everyone else:

When I read Kevin Spacey is hosting the Tony Awards.. pic.twitter.com/LQUT44VxpL

When you are excited about Kevin Spacey hosting the 2107 Tony's and your friend says "Who is hosting what?" #bye

I want Kevin Spacey to host my entire life