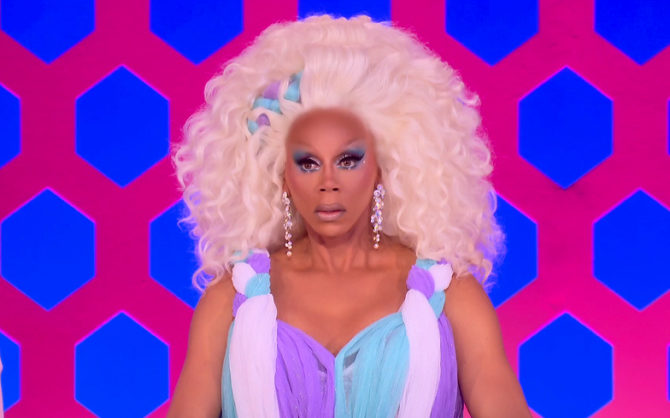 Look, it doesn’t matter whether this RuPaul’s Drag Race conspiracy theory is true, and after consulting with our highly trained team of analysts, there’s a 99.9% chance it isn’t.

The very fact that people are chattering about it is pure gold, and it deserves to be placed under the microscope for sheer entertainment purposes.

Like all good conspiracy theories, the “that wasn’t actually RuPaul on RuPaul’s Drag Race last night” line of reasoning is based on some tangible facts. 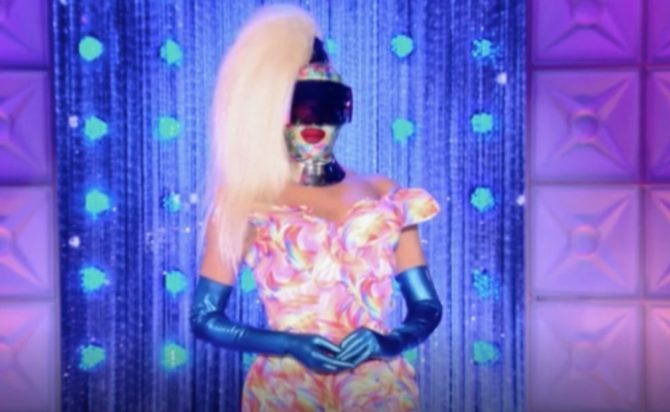 Fact #3: Once she stepped out on the runway this week, “Ru” never took off the face visor on-camera.

Conspiracy theory: THERE IS NO WAY THAT IS RUPAUL. Bitch has been sick the last 2 episodes and put a tall ass production assistant in a mask.

Or put another way:

I’m sorry but you cannot pay me ANY amount of money to believe that Rupaul was on the judge’s panel this week. After how much she was croaking last week, she was recuperating in bed and it was probably Tempest Dujour under that visor.

Commenters supplied some supplemental evidence, like “Ru turned to Michelle Visage so carefree during the lip-sync, I had a feeling it wasn’t her because she never turns all the way in drag.”

Let’s take a look at that moment, which came during the best lip sync fake-out we’ve ever seen, a little closer:

Still, this changes everything. Or nothing. But definitely one of the two.