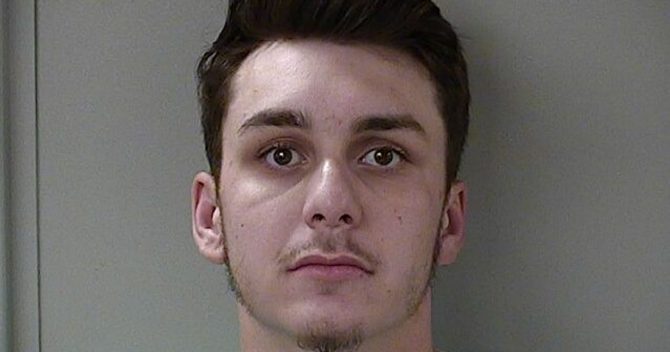 A Tennessee man has pleaded guilty to assault after attacking a gay man then bragging about it on social media.

Last July, 24-year-old Brandon Wiley left a 39-year-old man with fractured eye sockets and a broken nose after a violent assault in MJ’s Bar & Grill in Murfreesboro, TN. The victim required an extensive hospital stay to treat his injuries.

Following the attack, Wiley posted several photos of himself covered in blood and boasting about how he’d beaten a gay man for grabbing his crotch.

When police questioned Wiley about the incident, he initially claimed that his victim “grabbed his junk and molested him.” Further investigation, however, revealed that Wiley lied about the attack.

Both eyewitnesses and video footage reported that the man did not assault Wiley in any way. According to the victim, he did proposition Wiley, who responded with violence.

Wiley pleaded guilty last week, with his sentencing scheduled for June 28. In the state of Tennessee, assault qualifies as a felony offense and carries a minimum prison sentence of three years.