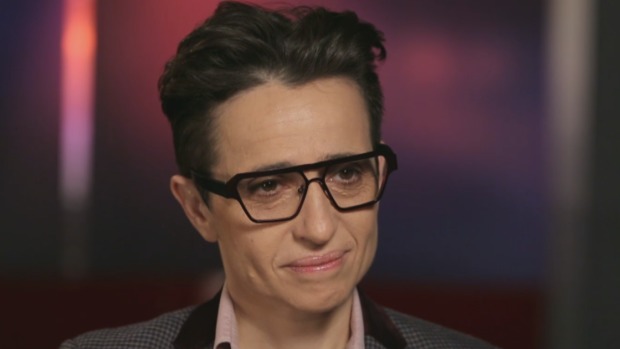 Who She is: Author and journalist

Why She Matters: Gessen is an award-winning journalist for the New Yorker and one of Vladimir Putin’s fiercest critics.

Why We’re Proud: Former Advocate editor Gessen puts herself as an authority on Vladimir Putin Russian plutocracy, including the backward nation’s crackdown on its vulnerable LGBTQ minority. The country has also become the world’s foremost purveyor of international anti-gay propaganda. Though she spent most of her childhood in the US, she returned to Russia after the fall of the Soviet regime in 1991. She remained there until 2013, when laws against gay people parenting children forced her to flee with her family. 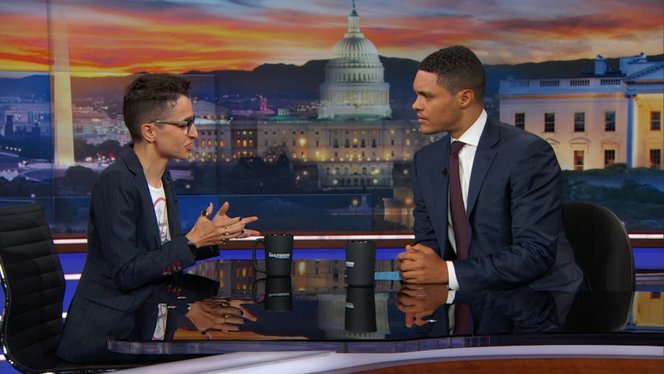 During her time in Russia, Gessen reported on the political state of the nation, including the condition of LGBTQs, and on Vladimir Putin’s wholesale ripping off of the country’s citizenry to enrich the reactionary plutocracy he leads. Her views also cost her a job: After refusing to cover a Putin-led event which she labeled propaganda, Gessen lost her job as editor of Vokrug sveta, Russia’s oldest periodical. In a shocking move, Putin invited Gessen to a meeting, which she attended (remember, some of Putin’s critics end up poisoned). The Russian President offered Gessen her job back under his watchful eye. She refused.

Gessen’s tenth book, The Future Is History: How Totalitarianism Reclaimed Russia, exposed the revival of Stalinist policies under Putin, the return of totalitarianism, and the death of democracy. This has positioned Gessen as a sharp, credible critic of the Putin-loving Trump.

In which I picked up a souvenir and it was the Uuniversal Declaration https://t.co/gwq9HxOr7l

The lesbian mother of three, we feel proud to have Masha Gessen on our side.

We should all be so bold.