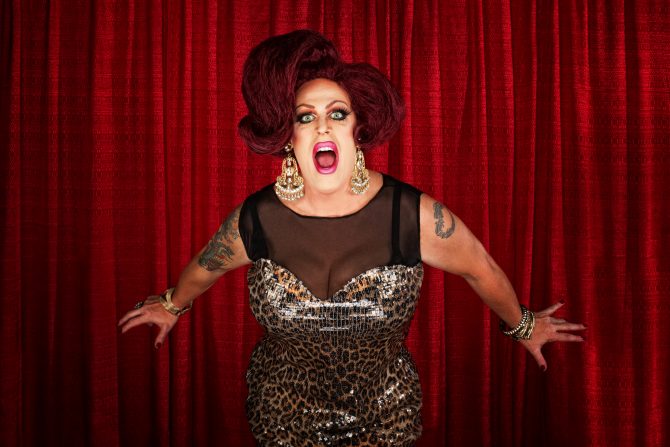 It’s called the Parental Oversight of Public Libraries Act, but the bill a Republican lawmaker just introduced in Missouri is specifically targeted at libraries’ drag queen story hour events, according to NBC News.

“They’ve had these drag queen story hours, and that’s something that I take objection to and I think a lot of parents do,” Baker said. “That’s where in a public space, our kids could be exposed to something that’s age-inappropriate. That’s what I’m trying to tackle.”

Under the bill, any librarian who defies the parental review boards would face misdemeanor charges and the potential of a $500 fine or a year in jail.

Related: Drag queen shuts down anti-gay protestor saying gays will be ‘cast into a lake of fire’

“The oppositional spin is that these [events] are supposedly dangerous in a religious context, or dangerous because LGBTQ people are sexualized,” Berkowitz explained. “Right-wing media spinning a reading experience for children into something sexual is what is creating bills like this.

They added: “I think what [Baker] gets wrong is that libraries are creating a very safe space for children to be read to, in a gentle environment and in a very playful and whimsical way. They’re not encroaching on any kind of sexual content.”

Berkowitz explained that LGBTQ visibility is “extremely important, especially in a state like Missouri where you can still be fired from your job, denied housing or knocked out of public services simply for being gay or transgender.”

Josh Swindler, children’s library director at St. Joseph Public Libraries, expressed concern for LGBTQ youth — who face disproportionately high suicide rates yet are much less likely to attempt suicide if they have at least once accepting adult in their life, according to a 2019 Trevor Project report.