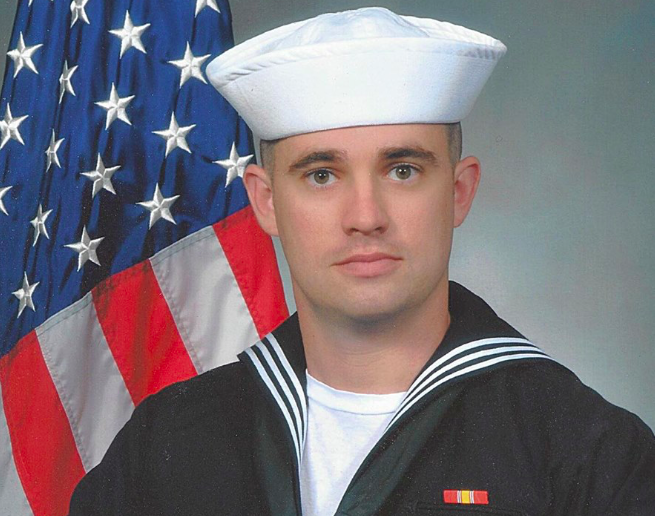 Michael Aycox is making history as the first openly gay candidate ever to run in a Mississippi congressional race. He’s currently one of two Democrats on the ballot in the June primary for Mississippi’s 3rd congressional district seat.

The 30-year-old Navy veteran lives in Newton, Mississippi with his husband, Mario, who he married in 2013 and who is currently serving in the Florida Air National Guard.

Aycox says he was inspired to run for office after being diagnosed with thyroid cancer in 2016. He reached out to 3rd District U.S. Rep. Gregg Harper’s office for help regarding his medical treatment and was disappointed with Harper’s response. Aycox says he wants to be a congressman who is “easy to get in touch with.”

As for being gay, Aycox came out to his family when he was 20 and has lived openly, albeit quietly, as a gay man ever since. But he says he’s never really felt the need to tell people “I’m gay.”

“Until the campaign, I never really came out [publicly],” Aycox says. “This is me. It’s not who I am, it doesn’t define me, it’s just a part of me. It’s like having brown hair. It doesn’t change who I am.”

And while he embraces his gay identity, he says his reasons for running for office are much bigger than simply being the state’s first openly gay candidate for congress.

“I didn’t do this to be the voice of the LGBT community,” he says. “I did this for change. I did this to make a difference.”

One of Aycox’s opponents is “family values” politician Michael T. Evans, a current state representative who opposes same-sex marriage and voted in favor of voted in favor of HB1523, the antigay bill that allowed businesses to deny services to people based on religious beliefs.

The primary for Mississippi’s 3rd congressional district seat will be held on June 5.

Related: Brian Sims on becoming a gay sex symbol, bears and why Oprah should not run