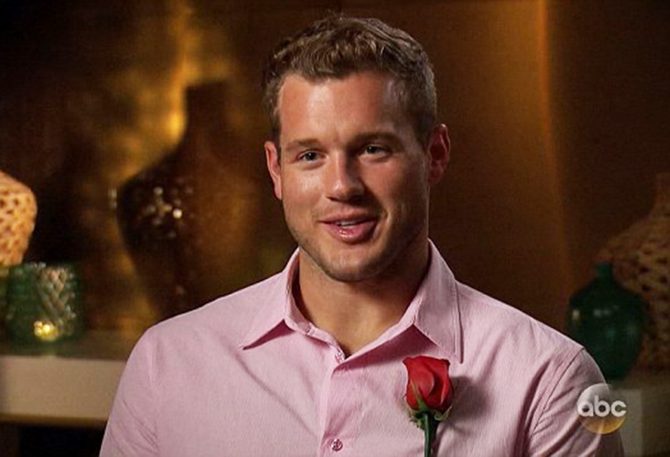 The pressure for Netflix to pull the plug on freshly out reality star Colton Underwood’s new docuseries is mounting.

Last week, it was reported that Underwood was in the middle of shooting a series about coming out as gay and that Kenworthy is “acting as a guide” to him. Almost immediately, a backlash ensued.

Many people were upset that the former Bachelor star was being rewarded for coming out with the Netflix show given his not-so-distant-history of alleged abuse against his ex-girlfriend, Cassie Randolph. (Read all about that here.)

Now, an anonymously-created change.org petition calling on Netflix to cancel the series has received over 25,000 signatures and counting.

Colton is a former bachelor lead who stalked his final pick, Cassie Randolph. He placed a tracker on her car, sent her and her friends anonymous threatening texts, and was even seen standing outside her window extremely late in the night, resulting in her brother attempting to de-escalate the situation. Cassie is a victim of Colton’s abuse, and he does not deserve a platform in any way. Regardless of his sexuality, Colton should not be given a platform as a result of his abusive, manipulative, and dangerous behavior.

Randolph hasn’t said much about the situation other than a short post to her Instagram story in which told fans, “Thank you, everyone, for all the kind comments and messages.” Sources close to her say she still hasn’t “had time to navigate how she feels about it yet.”

And then there’s Gus Kenworthy, who has found himself the target of negative criticism, something he’s definitely not used to, for his involvement with the series.

I hope @guskenworthy pulls out.

ok but like… is it too late for @guskenworthy to back out of this Netflix show? Or for @netflix simply to cancel it? ? I can’t say I’m surprised Netflix is being tone deaf, but I always had respect for Gus Kenworthy until now ?

Former *NSYNC member Lance Bass shared his two cents about the whole thing during an appearance on “The Ben & Ashley I. Almost Famous” podcast, saying, “[Colton’s] definitely gonna get a lot of backlash from the community at first. Not the majority, but there is a small percentage of the community that’s just gonna not like the fact that he came out this way, that he’s monetizing the experience.”

He then urged Underwood to “sit back, listen and learn,” adding, “That’s all you need to do right now, is just listen to the community, listen to everyone around you. Educate yourself, and then you’ll naturally find where you belong in this community.”

So far, neither Netflix, Underwood, nor Kenworthy have commented on the backlash.