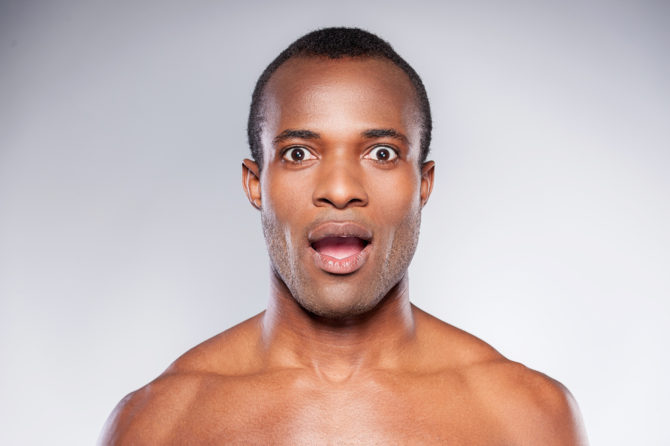 That’s the general idea behind GainsWave, a new treatment for erectile dysfunction.

More specifically, guys are having tens of thousands of sound wave pulses zapped through their nether regions with the goal of improving blood flow.

Though it sounds like something out of an adult film parody of Frankenstein, urologists and sexual health experts are watching the development at full alert.

Related: Straight guys with erectile dysfunction might not actually be straight, study finds

“People in the community who deal with erectile dysfunction often use the word ‘promising’ when they talk about this therapy,” says Dr. Michael Reitano, the physician-in-residence for men’s health startup Roman.

The science behind the process promises that sound wave pulses can cause new blood vessels and nerve tissue to become stimulated, so to speak, and grow, allowing for improved blood flow.

It even has the possibility of enhancing tissue sensitivity, so maybe we’ll all be having futuristic super-orgasms someday soon.

Before you get too titillated, though, it’s important to keep the research in context.

Related: Science Explains Why Freddie Mercury Was Such A Good Singer

The FDA has not yet approved the procedure for use in E.D. treatment, and larger studies still need to be conducted to determine its effectiveness.

And then there’s the cost.

The treatment, which is administered by a doctor once a week for 6-12 weeks, can run upwards of $3,000 and is not covered by insurance.

But science forges on.