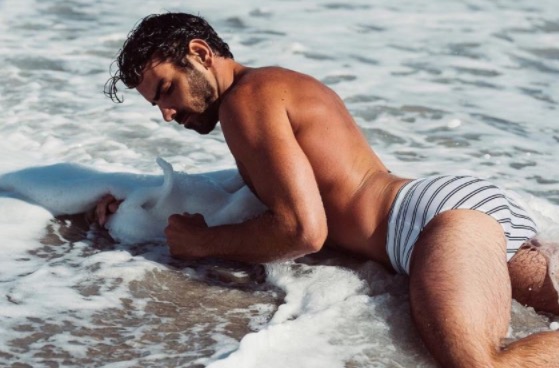 Ask and ye shall receive.

Nyle DiMarco recently shared this smart wintery photo of himself hauling off his xmas tree: 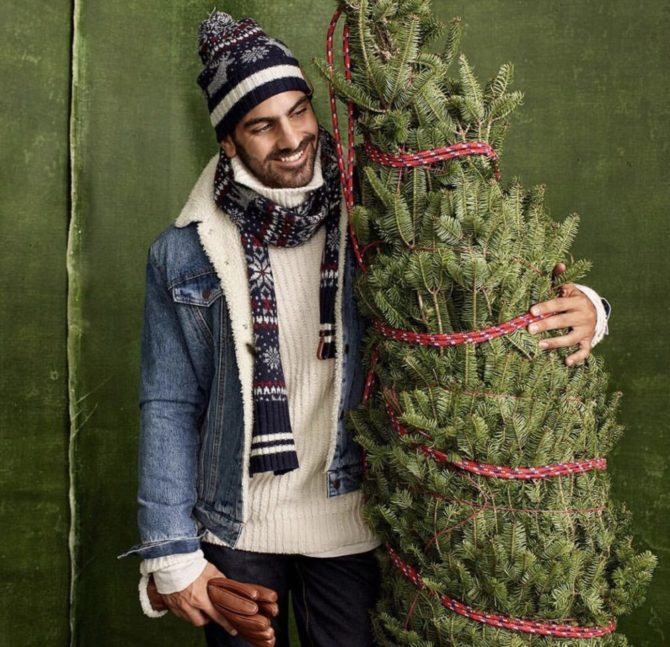 It has all the elements: the tree (obviously), the matching scarf and beanie, the cable-knit turtleneck sweater (!!), and the festive bundle of hotdogs.

Wait a minute — that last one doesn’t sound right.

Upon further inspection, Nyle is most definitely not clutching a pack of franks in his right hand, but that was the running joke on Twitter.

A joke Nyle himself found pretty hilarious, leading to this humble request of his more tech-savvy followers:

SO CAN SOMEBODY PHOTOSHOP IT THEN https://t.co/DQMcE4xhcn

And as previously noted, ask and ye shall receive:

And our personal favorite: