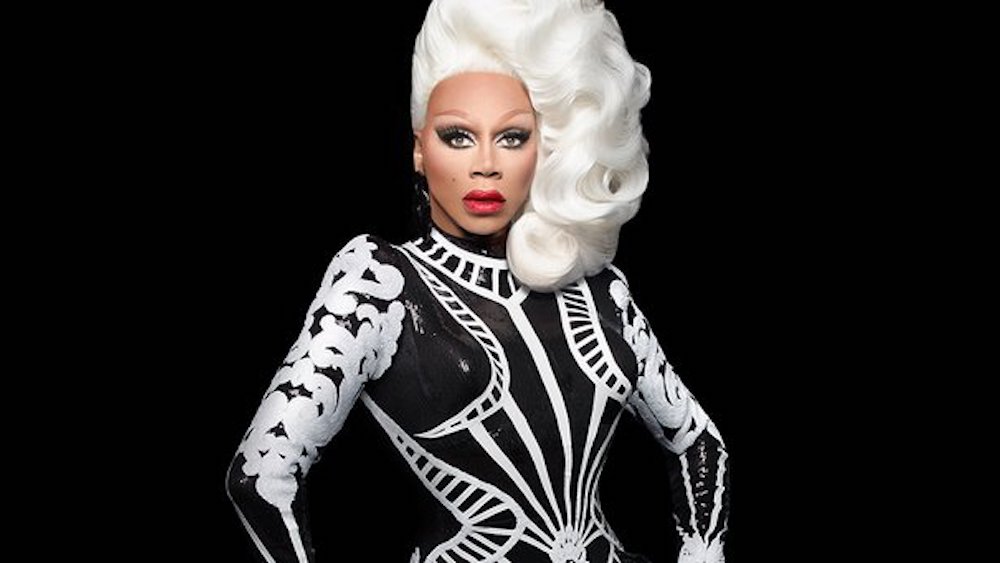 Buckle your seat belts, because in 2019 the TV network BBC 3 will air a UK-version of RuPaul’s Drag Race with 10 contestants vying to become “The UK’s Next Drag Superstar.”

The show’s legendary host RuPaul told The Sun, “I am beyond excited to celebrate the massive charisma, uniqueness, nerve and talent of the Queen’s queens. And before anyone asks, yes, we would be thrilled to have Meghan Markle join us, as we are already preparing a ‘Royal-Mother-To-Be’ runway challenge.”

The show will be filmed in London and nearly identical to the American version, except with a few British cultural twists (and of course, local celebrity judges). It seems like Michelle Visage will join Ru as a judge, but it’s unclear whether or any of the other current Drag Race judges will join the UK version.

The real question for American fans is whether VH1 or the World of Wonder streaming app will ever air the episodes in the US — no word on that yet.

Hey super queens, who’s got what it takes to be part of our royal family? ? RuPaul's Drag Race UK is OFFICIALLY headed to @bbcthree next year. Which of the Queen's queens will be crowned Great Britain's next drag superstar? ?

This UK version of Drag Race was actually long in the making. In August 2017, Visage told the DragWorld UK convention in London, “It’s going to happen, just don’t know when.” Now is apparently when.

This is actually the third international Drag Race spin-off. Drag Race Thailand hosted by Art Arya and Pangina Heals aired earlier this year. In 2015, Chile aired The Switch Drag Race. Its first season featured queens from Argentina, Uruguay and Chile, but its second season had queens from Japan, France, the US, Brazil, Mexico, Puerto Rico and Spain.

UK drag fans have already started talking about the show on Twitter.

Honestly if Drag Race UK is filled with young hot Insta queens and there isn't a single ropey old broad from Blackpool with a red feathery wig and blue eye shadow up to her hairline, I shall sue.

the UK is a lot smaller than the US and I don’t know how we’ll cope with a drag race, a hierarchy of ru girls will be made and idk how I feel about that

Drag Race UK was just announced and I think I know the perfect personality who is currently out of a hosting gig… pic.twitter.com/NSlg4Sx88a

Okay I said sarcastically something about Attenborough voicing over UK drag race in a group chat and now I low-key want it to happen.

"and here we have, shade"

A few have shown excitement for a UK Dragrace. All we ask is that you also make lots of noise that an entirely inclusive & diverse show is what you want. Where ALL types of drag and gender are actually included.

sorry but this is how I imagine Drag Race UK pic.twitter.com/6YYJ5BXAxU

The drag community in the UK has worked very hard to have diversity, inclusion and politicality, and to offer a space for kings, queens, trans and non-binary voices. I’m fearful that the UK drag race is going to erase all this work, privilege cis queens, and divide our community.

It seems a handful of commenters are worried that Drag Race will dramatically alter the UK drag scene.

Drag performers in the US have complained that Drag Race has made it harder for local drag queens to gain recognition or decent pay (even if they’re massively talented). They say gay bars will pay thousands to Drag Race queens, leaving less money for local talent.