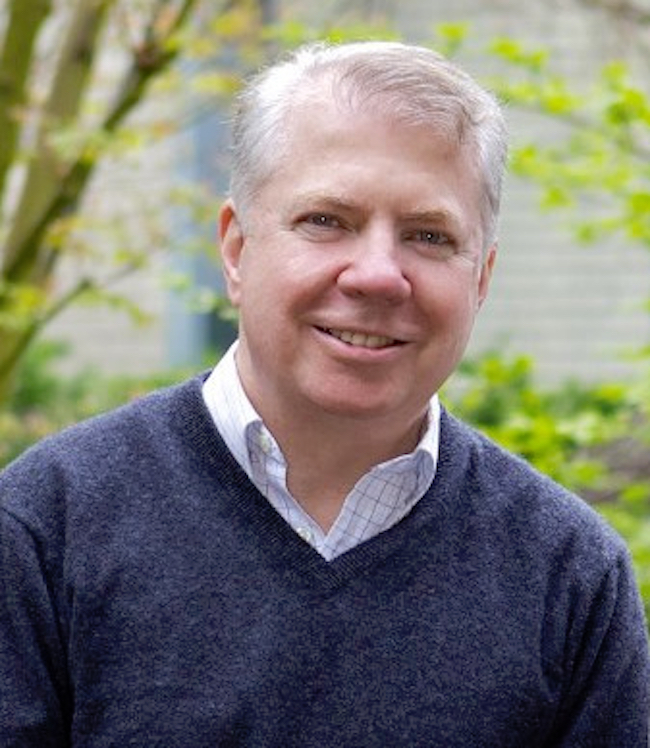 On Thursday, Seattle’s openly gay mayor Ed Murray was sued by a 46-year-old man who accuses him of molesting him when he was 15.

According to The Seattle Times, the lawsuit was filed in King County Superior Court under “D.H.,” the man’s initials.

Related: CNN Anchor Don Lemon: I Was Molested By A Pedophile

He alleges Murray paid the crack-addicted teenager $10 and $20 after each occurrence.

Now sober for over a year, “D.H.” tells The Seattle Times that he’s “been dealing with this for over 30 years.”

Now sober for the last year, he explains the lawsuit is part of a “healing process” after a lifetime of  “the shame, the embarrassment, the guilt, the humiliation that I put myself through and that he put me through.”

“These false accusations are intended to damage a prominent elected official who has been a defender of vulnerable populations for decades. It is not a coincidence that this shakedown effort comes within weeks of the campaign filing deadline. These unsubstantiated assertions, dating back three decades, are categorically false. Mayor Murray has never engaged in an inappropriate relationship with any minor. … Mayor Murray will vigorously fight these allegations in court.”

Bob Sulkin, Murray’s attorney, held a press conference to explain his side of the story, saying that “unfortunately, defending these types of lawsuits is now the cost of being a public figure.”

“The allegations are false. He has not engaged in any inappropriate conduct with a minor, and I don’t think it’s a coincidence that these allegations have occurred in the midst of a mayoral campaign… At the end of the day, we’re going to defend this lawsuit vigorously, the mayor is going to do his job for the city of Seattle, and this accuser is going to have to explain himself.”

According to The Seattle Times article, two other men accused Murray of sexual abuse a decade ago.