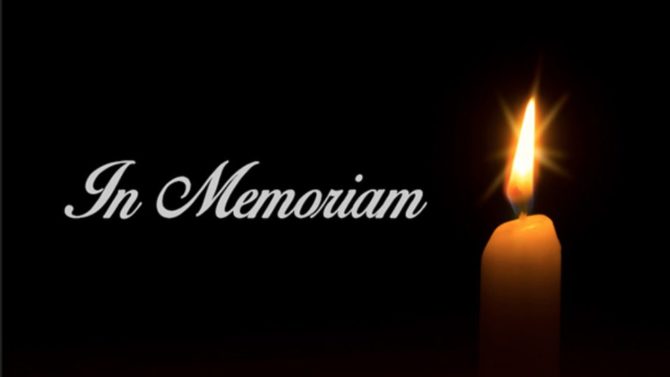 The whole La La Land/Moonlight best picture mixup at last night’s Academy Awards ceremony wasn’t the only snafu of the evening. The In Memoriam segment also had a major error. And the whole thing was prophesied by Billy Eichner.

Shortly after the ceremony had ended, Eichner tweeted:

As it turns out, someone featured in the segment is still alive. Sort of.

Jan Chapman has amassed dozens of TV and film producing credits over the past 30-some years. Even though she’s not dead, her image, but not her name, was displayed during the In Memorium segment.

The tribute was for Janet Patterson, a costume designer and four-time Oscar nominee who passed away last October. Patterson’s name and occupation were correct in the montage, but the photo was not. Somehow, a picture of Chapman was included instead: 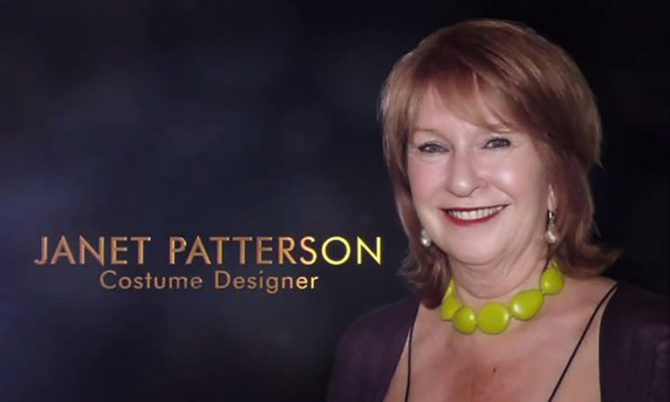 To add another layer of complexity to the truly bizarre situation, the two women are both Australian and had previously worked together on the 1993 film The Piano.

Chapman was not amused by the mistake.

“I was devastated by the use of my image in place of my great friend and long-time collaborator Janet Patterson,” she told Variety. “I had urged her agency to check any photograph which might be used and understand that they were told that the Academy had it covered. Janet was a great beauty and four-time Oscar nominee and it is very disappointing that the error was not picked up.”

After the news of the mishap broke, Billy Eichner again took to Twitter:

Don’t worry, Billy, we never will.