There are 3.8 billion men who currently inhabit this spinning rock we call Earth, give or take a hundred million or so.

But only one can be called the “Sexiest Man Alive.”

People Magazine has been bestowing the honor upon a male-identifying creature once a year since 1985.

Some choices have stood the test of time better than others… 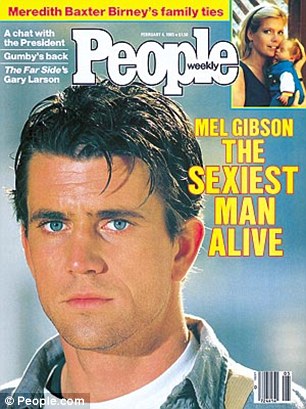 Denzel Washington and Dwayne Johnson are the only two non-white men to get the call-out from People. 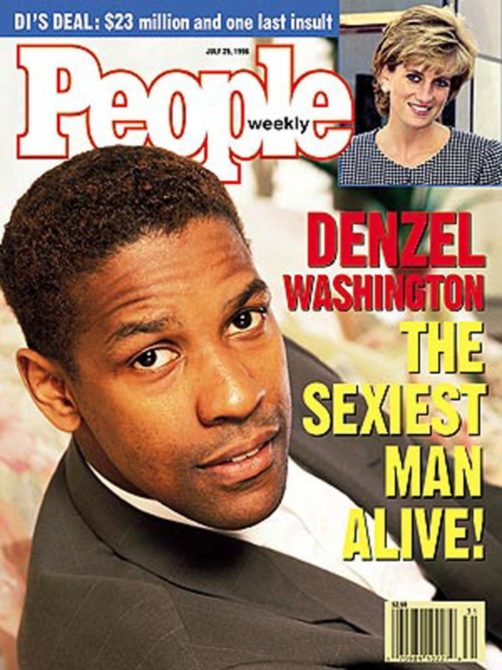 But hey, it’s 2017 and People just had another chance to select the man of their choosing.

You know — supposedly the sexiest of all the 3.8 billion men on the planet.

So who did they go with?

Why it’s none other than country musician and The Voice star Blake Shelton!

And while we’re sure there are those who find the 45-year-old star to be sexy, everyone can basically agree that he is most certainly not the “sexiest man alive.”

I think I can explain why Blake Shelton was the Sexist Man Alive instead of Idris Elba.

They literally ran out of white people. pic.twitter.com/rkXFCSFXjS

Maybe it's a typo, and Blake Shelton was meant to be named the most Sexist Man Alive? It's the only way my brain can logically make sense of this result.

On a scale of 1 to Blake Shelton's publicist how good are you at your job?

What alternate universe did we collectively slip into that Blake Shelton gets crowned sexiest man alive ? ?

Of course Blake Shelton is People’s Sexiest Man Alive, 2017 is the year that mediocre white men were given titles they don’t deserve.

Oh I'm sorry if Blake Shelton isn't sexy enough for YOU, anonymous person who hasn't looked up from their phone in 10 years!

So whose dick is Blake Shelton suckin

But the problem goes even deeper if you consider some of the tweets that Shelton has fired off over the years:

I’m old enough to remember when Blake Shelton was accusing people of being terrorist for speaking a different language – Now apparently, he’s
this years #SexiestManAlive according to @people @BlakeShelton ? pic.twitter.com/j29dxFRK40

#Throwback to some of @BlakeShelton 's homophobic tweets poking fun at and insulting gay men. pic.twitter.com/pOPKFscqnH

People are justifiably pushing back against the endorsement:

Ah yes! A homophobe, islamaphobhic racist is always a great idea to have as the sexiest man alive!

Blake Shelton makes homophobic jokes on here, I’m not surprised he’s been voted sexiest man alive in Trump’s America. Despite being a minger.

Blake Shelton is not the sexiest man alive because he is a racist, homophobic, creep. Before I knew that, I was like "what the problem is?" I'm so serious.