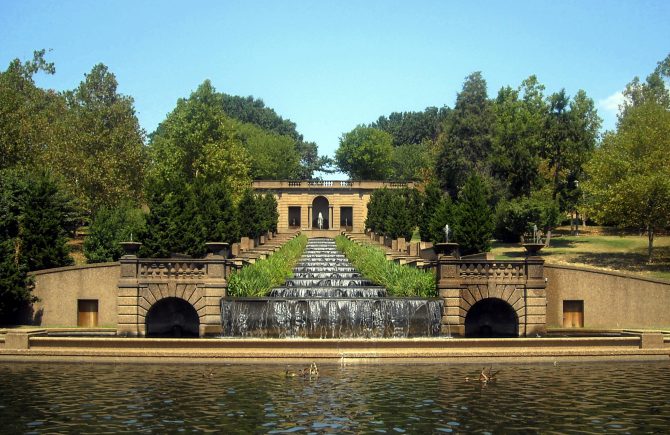 Related: This 90-year-old man talks about being gay and cruising in the 1940s

“I find this pattern extremely disturbing and reminiscent of the Stonewall days when gay men were often the target of police discrimination,” Albanes said in a statement. “The tactics used in these cases just fly in the face of proper police work and should be exposed. The officers are posing as willing participants in a consensual encounter between adults. The target is deceived into thinking that what he is about to do is wanted. This raises serious doubts about whether the government can prove criminal intent.”

Amid the criticism, Sgt. Delgado has defended the police operation. “The U.S. Park Police receives complaints about lewd acts that occur within Meridian Hill,” Delgado said. “As with any other complaint of illegal activity, we then take actions to stop it. Plainclothes officers are just one method of enforcement sometimes used to deter, stop, and/or arrest violators within the parks.”