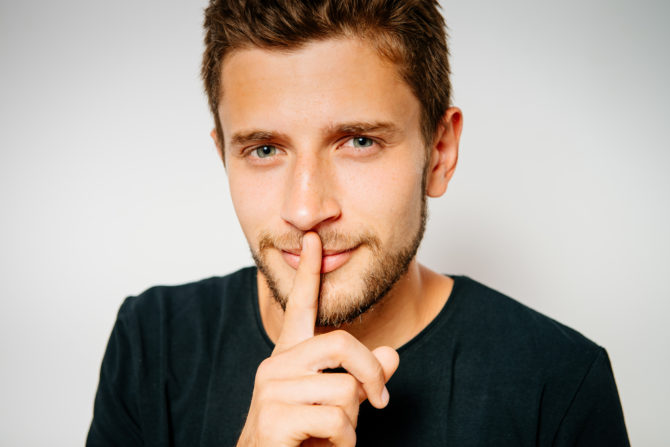 This just in: Americans are a lot gayer than they’d like you to believe.

Among his findings: There are way more closeted men in America than you might think, and a lot of married women are extremely concerned their husbands might be gay.

And he’s got the data to prove it.

As for married people, Stephens-Davidowitz tells Vox that the number one question married women have about their husbands is whether he is gay.

But, ladies, you can rest assured, he probably isn’t.

Stephens-Davidowitz explains, “It is far more likely that a woman is married to a man who is secretly an alcoholic or secretly depressed than secretly gay. About 98 percent of women’s husbands are really straight. Trust me.”

“I have always wondered how homosexuality made it through evolution,” Stephens-Davidowitz says. “Like, isn’t evolution supposed to make people desire heterosexual sex with fertile people?”

But after seeing some of the things people are searching for, his opinions on the matter have changed.

“Modern conditions take sexuality in all kinds of directions.”

Not how that works
35