Where did all the queer Super Bowl ads go?

Just a few months ago, the holidays were so chock full of LGBTQ people in advertising that inclusive ads from shopping mall retailers Kay Jewelers, JCPenney and Starbucks could all appear during just one primetime program.

The NFL even ran an ad that literally said, “Football is gay.”

But a preview of this year’s approximately 80 Super Bowl commercials indicates that the 2022 big game will squeak by with just two LGBTQ inclusive commercials, and one lesbian tease joke.

VRBO shows various family members and friends converging for a reunion in a large vacation rental home, including two young women in love (and tears) by the pool, as Kermit the Frog sings, “Right Where I Belong.”

Google’s Pixel “Real Tone” ad will explain how the camera helps people of color, particularly with darker skin, to achieve better photos. During a series of pictures of people, a female couple appears, as an unreleased song from Lizzo titled “If You Love Me” plays. 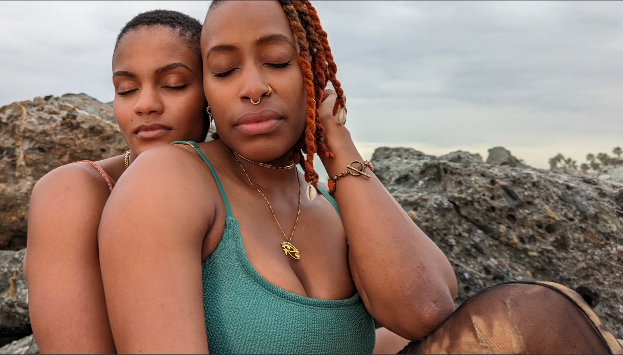 TurboTax teases with a lesbian joke when its ad promotes being matched with a tax professional. A young woman says flirtatiously to the female tax expert on a video phone call, “So you’re a perfect match for a freelancer who just bought a home that’s also her office?” 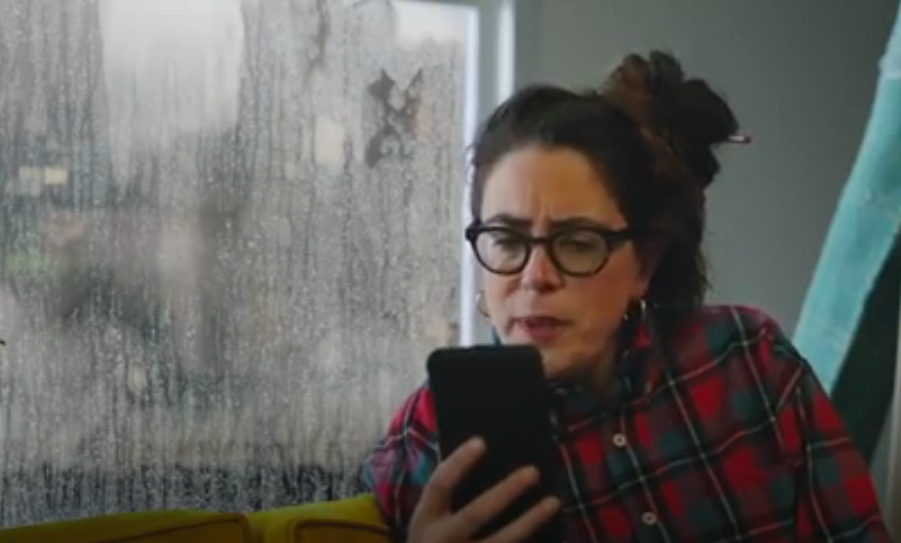 Last year, it-guy Dan Levy of Schitt’s Creek appeared in campaigns for M&Ms (which ran during the Super Bowl) and Citibank.

Gay rapper Lil Nas X is nowhere to be found this year either but appeared twice in ads during past Super Bowl games.

In 2021, he was in a Logitech spot teasing his then-new song, “Montero (Call Me By Your Name)” wearing a snazzy pink cowboy outfit. The year before, he promoted “Old Town Road” for Frito Lay’s Cool Ranch Doritos.

VRBO is showing that it is committed to inclusive ads. It also aired a lesbian-inclusive commercial in 2020, where two women photograph a kiss together.

The cost for 30 seconds to reach the estimated 100 million Super Bowl viewers, which goes up almost every year, has now hit a new record of $7 million.

A brand could still surprise us with a queer reference if we watch closely, but they may need to be wearing rainbow feathers to help us find them buried among the dozens of spots.

Michael Wilke has covered advertising since 1992. He is the founder of AdRespect.org, as well as senior consultant for LGBT marketing and diversity firm Out Now.