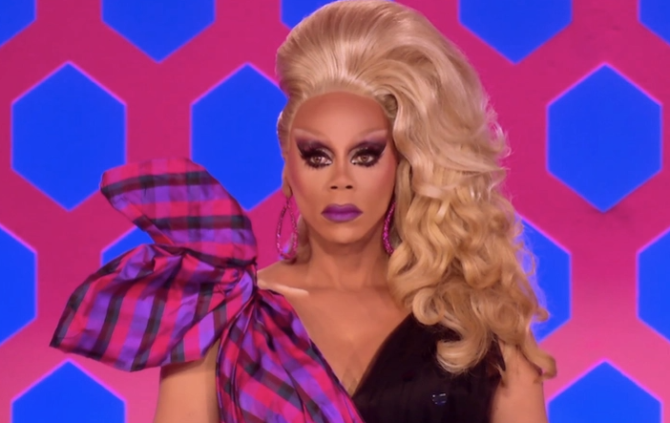 Another season of Drag Race, another apparent leak.

This time, it looks like the cast and promo photos for the upcoming RuPaul’s Drag Race: All Stars 6 have popped up on Twitter ahead of the show’s expected release later this year.

It should be noted that no official cast has been confirmed, and this is pure speculation. But the evidence is strong.

If the photos (which all match) are to be believed, the cast will see queens like SE11’s Silky, SE9/10’s Eureka, and SE11’s Scarlett Envy return to the race.

As previously reported, the newest season of Drag Race All Stars is sashaying away from network VH1. The show will now air on the new streaming service, Paramount+ (formerly CBS All-Access).

ViacomCBS, parent company of both VH1 and Paramount+ made the announcement February 24 at an investor meeting. The move is designed to drive traffic away from conventional cable and to the new streaming service, which will also offer original content, as well as popular series from CBS, Comedy Central, Nickelodeon, MTV, BET and more. The streaming service will also host films from the Paramount library; popular titles include Flashdance, The Godfather and the Star Trek series.