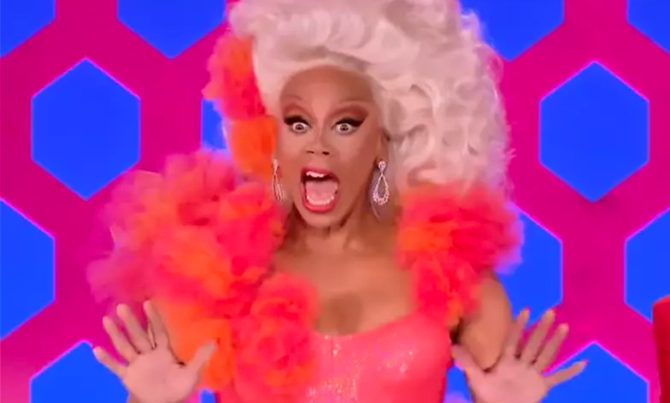 Brace yourselves, Drag Race fans: the newest season of Drag Race All Stars is sashaying away from network VH1. The show will now air on the new streaming service, Paramount+ (formerly CBS All-Access).

ViacomCBS, parent company of both VH1 and Paramount+ made the announcement February 24 at an investor meeting. The move is designed to drive traffic away from conventional cable and to the new streaming service, which will also offer original content, as well as popular series from CBS, Comedy Central, Nickelodeon, MTV, BET and more. The streaming service will also host films from the Paramount library; popular titles include Flashdance, The Godfather and the Star Trek series.

In yet another twist, Paramount+ also announced a new, World of Wonder-produced Drag Race spinoff. Queens of the Universe will combine a bit of Drag Race with The Voice for an all-drag singing competition.

“Paramount+ comes to the marketplace with real advantages that our competitors do not have,” Viacom CEO Bob Bakish said of the announcement. “As you’ve seen from our marketing campaign, we have a mountain of entertainment… How big is that mountain? As you’ll see today, it’s a lot bigger than you think.”

Release dates for Drag Race All Stars Season 6 and Queens of the Universe remain under wraps. Paramount+ launches March 4.