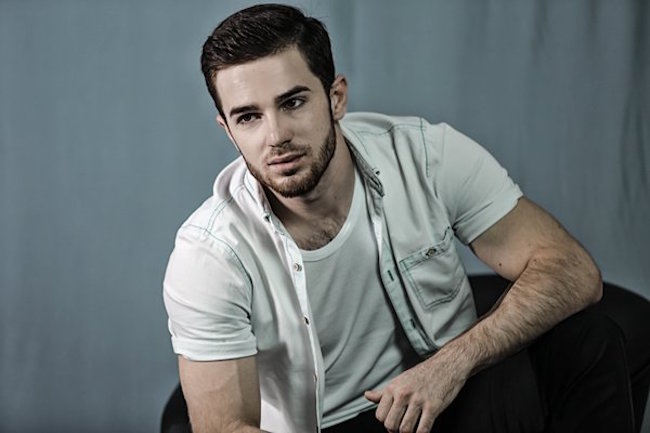 Russian singer Zelimkhan Bakaev was allegedly arrested and tortured to death by authorities in Chechnya due to “suspicions of homosexuality.”

He was last seen August 8th in Grozny, the Chechen capital, where he’d come from Moscow to attend his sister’s wedding. However, family members were unable to contact him and couldn’t obtain answers from authorities as to his whereabouts.

Following his disappearance, Igor Kochetkov, founder of the Russian LGBT Network, said “we received confirmation of our earlier presumption that Bakaev was detained by Chechen authorities due to suspicion of homosexuality.”

Sources claim the 26-year-old performer “arrived in Grozny and was picked up by police within three hours.”

“Within ten hours he was murdered.”

Last week, Maxim Lapunov came forward to openly discuss his abuse at the hands of Chechen authorities. “The only charge they made was that I am gay,” he said. “I could hardly walk. I was sure they were going to kill me, I was prepared for that.”

Kocketkov claims several other men in the entertainment industry were tortured as authorities sought information on Bakayev.

Below, Bakaev is pictured with Head of Chechnya, Ramzan Kadyrov. 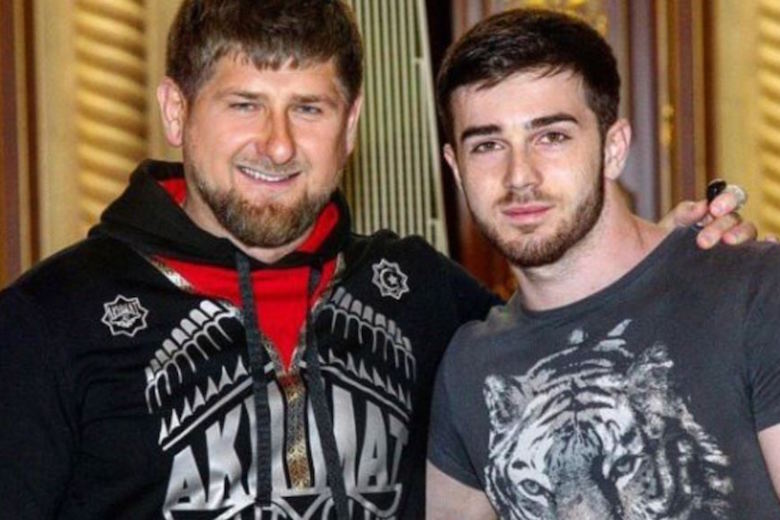